“The future has already happened and technology is just the echo bouncing back at humanity. “ – Gray Scott  : Futurist / Founder SERIOUS WONDER ™

SERIOUS WONDER is a progressive future concept and technology website. We are obsessed with the future. Our mission is to bring our readers the best in futuristic ideas, technology, robotics, science, techno-philosophy, psychology, space travel, and modern concept design. Intense curiosity, positive intention and inspired imagination can transform our future. This future will be more magical and abundant than anyone could ever imagine. We are constantly looking for innovation and optimistic wonder. The future is our passion

The people contributing to SERIOUS WONDER are some of the most intelligent and thoughtful human beings on the planet. These are the futurists, techno-philosophers, and innovators that are changing the way we view the world. This carfully curated group of thinkers and writers are all working to make our future better. We are proud to have them as contributors and friends. 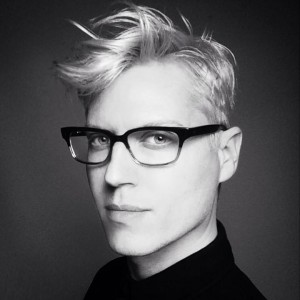 Gray Scott is a futurist and techno-philosopher. He is founder and CEO of SeriousWonder.com, and a professional member of The World Future Society. Gray has been featured in the New York Post, Psychology Today, The Star, FOX5 News NY, San Francisco Magazine, The Futurist Magazine, H+ Magazine, IEET, Brighter Brains, London Futurists, OracleTalk. 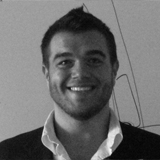 Kevin, who also goes by the moniker 'The Techno-Optimist', is a transhumanist, philosopher, futurist, researcher, lecturer, founder of Simulet.com, and the Executive Director of Serious Wonder.com. He enjoys educating and debating positively about technology, and plans on embarking on a stand-up philosophy tour sometime next year. 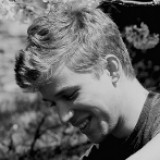 Gabriel Sistare is a writer, editor and thinker. He prefers to sit next to the oversized Phaidon Atlas of World Architecture and write about his philosophical opposition to antiquated transportation technology. As Serious Wonder's senior editor, he takes on the role of the editor-as-repairman, and ensures that the latest futuristic news and inquiry is articulate and insightful. 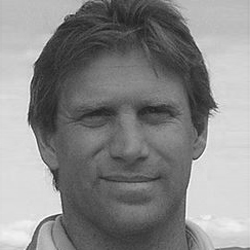 Bestselling visionary author of The Transhumanist Wager. Zoltan Istvan, an American-Hungarian, has explored over 100 countries--many as a journalist for the National Geographic Channel--writing, filming, and appearing in dozens of television stories, articles, and webcasts. His work has also been featured by The New York Times Syndicate, Outside, San Francisco Chronicle, BBC Radio, NBC, ABC, CBS, FOX, Animal Planet, and the Travel Channel. 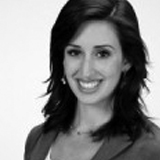 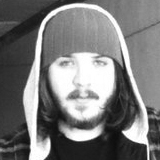 B.J. Murphy is a writer for the Institute for Ethics and Emerging Technologies (IEET). He is a futurist, philosopher, activist, author and poet. B.J. is an Advisory Board Member for the NGO nonprofit Lifeboat Foundation. 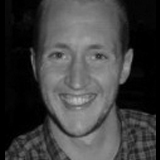 Brandon’s interest lie in the realm of predictive science fiction, futurology, understanding what ways science and technology is influencing the future of humanity, and what ways these new developments are shaping an ever-accelerating future. 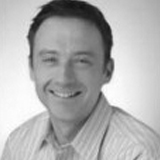 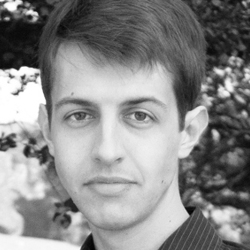 Christian is one of those libertine web developers that live in San Francisco. His favorite topics for rampant speculation are Linguistics, Psychology, Artificial Intelligence and Sociology. 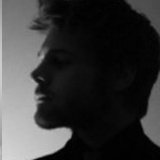 Franco Cortese is a Futurist, Author, Editor, Poet and Speaker. He writes for several publications including Institute for Ethics & Emerging Technologies, H+ Magazine, and Immortal Life Magazine. He is on the coordinating committee for Zero State, and is an Adviser for Lifeboat Foundation. 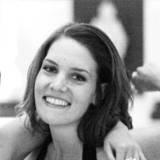 PhD Neuroscientist with a broad range of experience in translational biomedical research, clinical trials, grant writing, editing, teaching, and project coordination. Motivated team player and leader with a demonstrated track record of accelerating program development and delivering results in a fast paced environment inside and outside of lab. 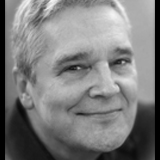 Rick Knight is a writer, composer, arranger, producer and performer in multiple mediums. He has written two musicals and is working on a third, called "Elemental", an allegory for the paradigm shift upon which are now experiencing. 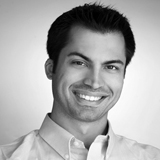 Ryan is passionate about science and particularly how we accelerate innovations in medicine and biotechnology through collaborative R&D, open innovation and access to low cost scientific tools.