RssInstagramTumblrPinterestYouTubeGoogle+TwitterFacebook
This new fractal app called FRAX will blow your mind! FRAX is an interactive art and design app developed by Ben Weiss, a veteran of the computer graphics industry, Kai Krause and Tom Beddard, of Subblue. If you love geometry, mathematical art and design, you will love FRAX.

FRAX comes with an in-app option to upgrade to the pro version. You can also use FRAX CLOUD to access theFrax Render Farm, which is used to create high resolution images from your Frax presets at a much higher quality and size than is possible from within the app.

“The Frax Cloud also provides a way for Pro users to share and download new presets and have their images featured in the gallery.”

Benoit Mandelbrot would be so proud!


“From tree branches and river beds to galactic spirals – Nature is full of examples of fractal shapes.
An equation as tiny as a fingernail generates the ‘Mandelbrot Set’ – an early step to visualize the mathematics of complexity.

20 years ago this team created a fractal explorer called ‘Frax’ and became curious“What could we do on an iPhone today?“

The reborn Frax, now orchestrating new algorithms in an intricate dance between CPU and GPU is literally… 400 times faster!

Totally immersive in realtime you can now zoom into more
than a trillion-to-one depth range of the classic Mandelbrot set and,
for the first time ever, the more self-similar Julia sets can be zoomed… infinitely!” 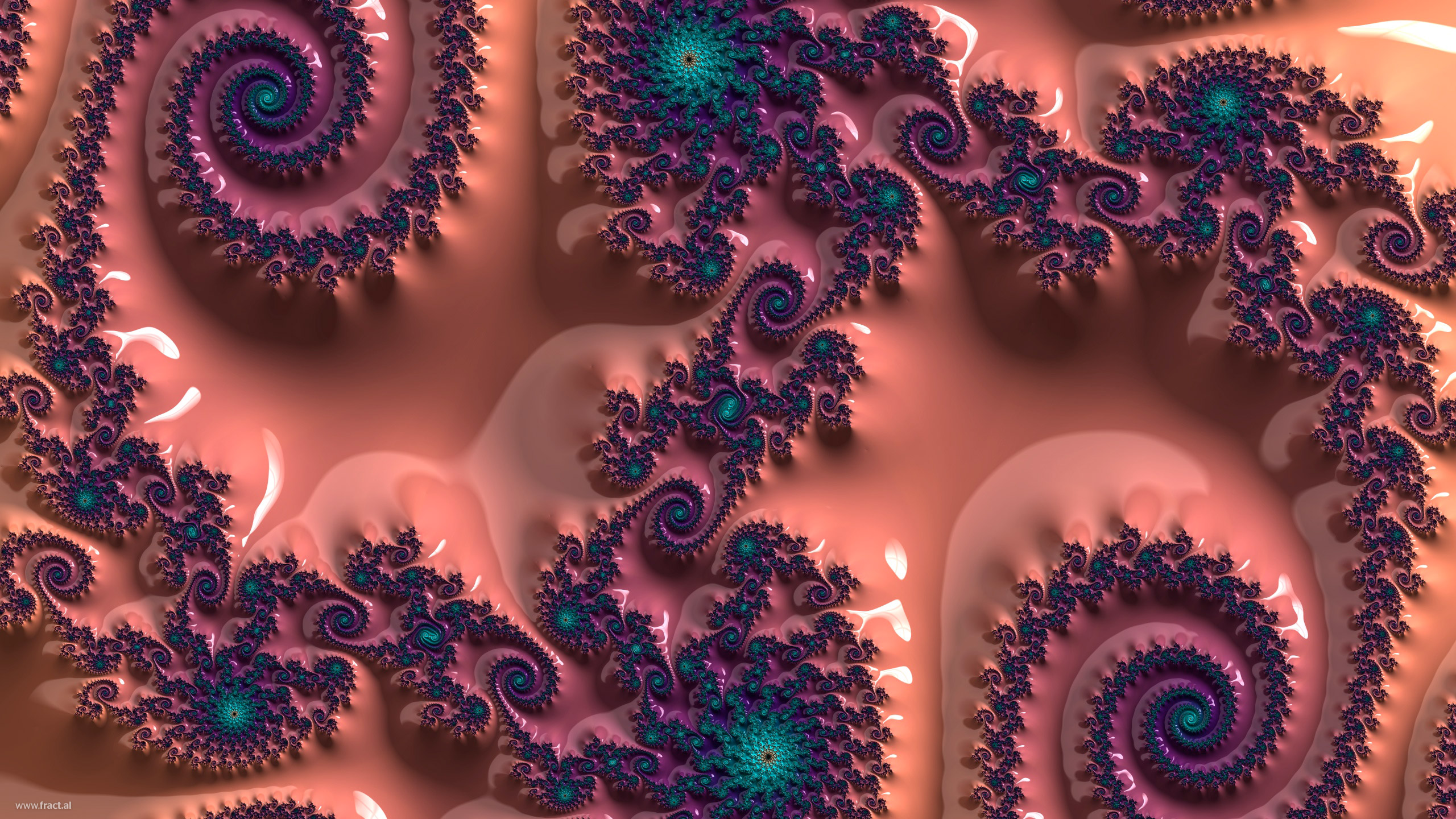 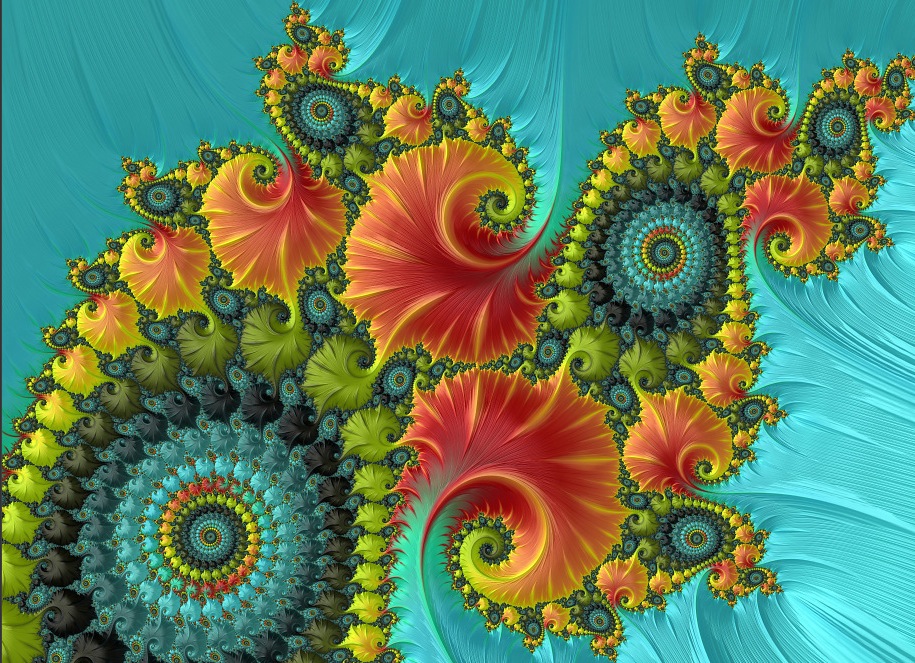 “You explore the wonderful shapes and forms with multi-touch gestures,
20 of them in four sets! Literally pinching, swiping, rotating to fly into it –
and then tilting to steer.”

“The most striking characteristic of fractals is their self-similarity, the way the whole resembles smaller parts of itself at different scales. This property reveals natural fractal structures all around us – the way a branch with small twigs can look like a larger branch, which looks similar to the entire tree. How the jagged surface of a rock can look similar to an entire mountain, or how a river network resembles the smaller streams and tributaries that feed it.

Once you are aware of fractal patterns you will start seeing them everywhere!”

Get the FRAX app HERE

Travel in Space: Future TechnologiesThink and Future Architecture Will Appear