I get that many believe that the amazing technologies of tomorrow will only be available to the rich and powerful, while the poor and working class suffer with nothing, but what I can’t comprehend anymore is why they believe that when they’re shown, first hand, the exact contrary! Yes, their strongest arguments lie on the more recent tech advancements which, granted, are quite expensive at the moment – i.e. Google Glass – but even their strongest arguments are weak in nature.

While a cliché argument in many circles (it’s only a cliché because it works), a great example of why the poor and working class are truly the ones who benefit most from technological revolutions would be the computer. The first ever electronic general-purpose computer was the ENIAC (Electronic Numerical Integrator And Computer), built in 1946, with a cost of almost $500,000. In today’s terms, that would’ve been equivalent to around $6 million. It weighed over 25 tons and took up approximately 680 square feet. Memory storage wise, while it didn’t have any central memory, it used a series of 20 accumulators, which acted as storage devices, with each accumulator storing one signed 10-digit decimal number. 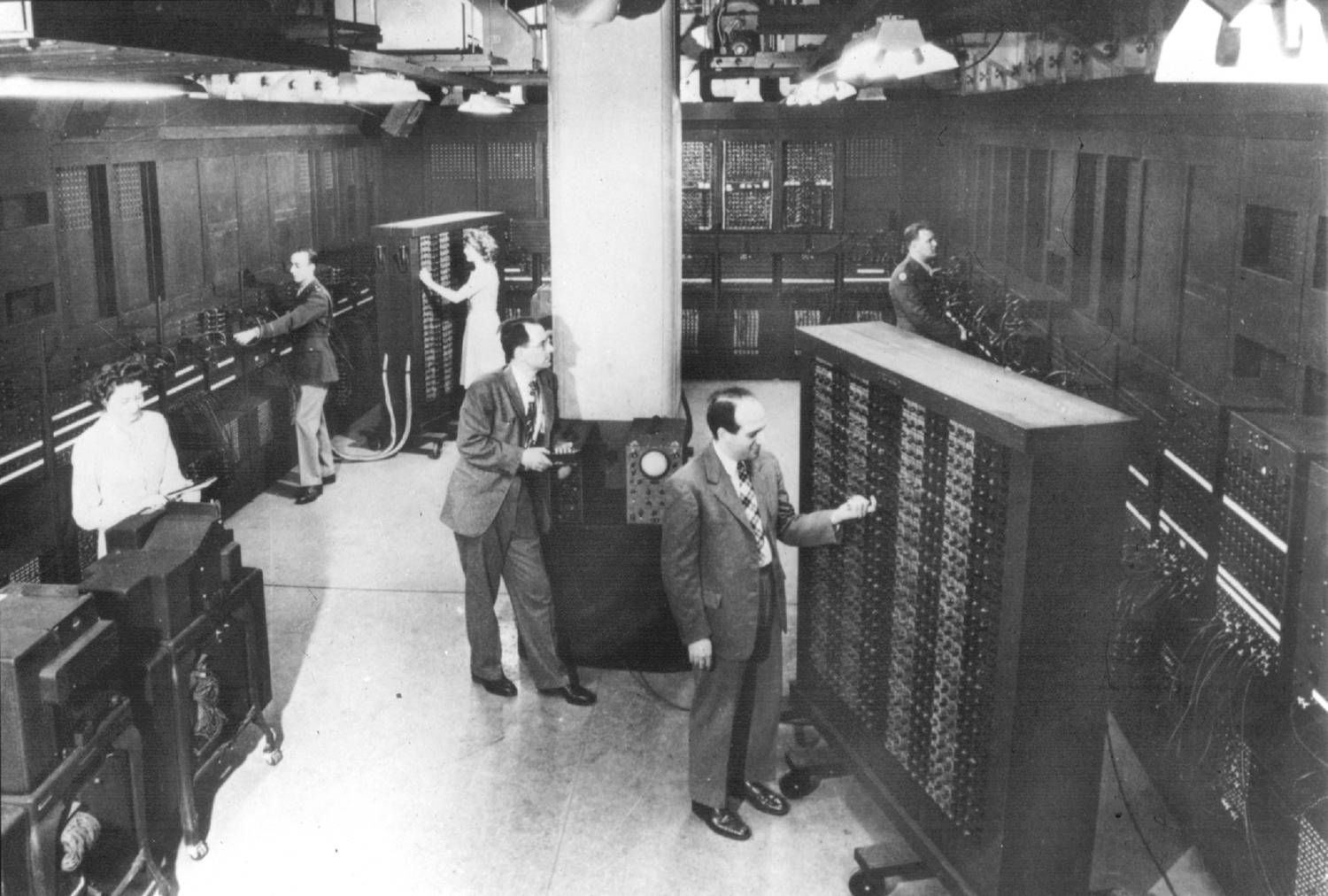 Then came the Apple I computer in 1976, which took up a desktop space, and cost over $600. It attained 4 KB in memory storage (48 KB if you used expansion cards). Today I can buy a laptop at around the same price, with 4 GB in memory, and over 250 GB in storage, which is 3x smaller than the Apple I computer. You then have the Chromebooks, which you can buy for a little over $200, or you can start from scratch with a Raspberry Pi single-board computer, with starting costs of $30 each.

Another great example would be our phones, which are now merged with our computers. A lot of us remember those clunky mobile phones only the financially well off possessed, or those ridiculous looking corded phones built into cars. The reception was terrible, the distance available for each caller wasn’t much better, and, c’mon, who today would walk around with those clunky pieces of shits, whether it be in your own car or in a mall? Their expensive costs obviously only made them available to businessmen and women, like Wall Street types, lawyers, etc. 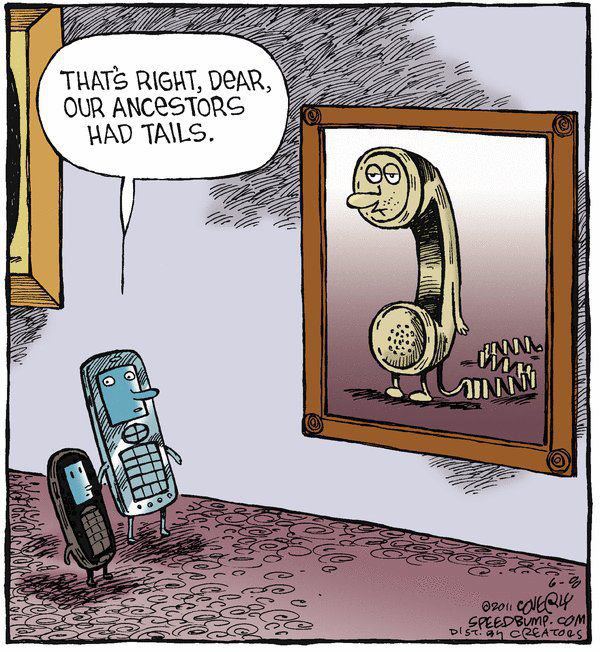 Today, however, our mobile phones fit into our pockets, with room to spare, and are able to make international calls with relative ease. We can access the internet just as easy as one can with a PC or a laptop and do whatever we please, all under a similar cost to today’s laptops or the 1976 Apple I computer. In fact, there are plenty of ways of getting them much cheaper, given the various deals made on them all the time, and are widely available to practically everyone in developed countries, and are now becoming widely available to low-income rural peasants in developing countries, and even indigenous warrior tribes. Laptops too!

So, yes, the rich were the first to get their greedy little hands on what’ll become revolutionary technology, but it was the poor and working class who were able to get their hands on later models, which are not only much cheaper than the first models the rich acquired, but are +100,000x more powerful as well. A technological “trickle-down,” if you will!

Google Glass is most certainly expensive right now, and only available to the wealthy – or, at the very least, middle class types – but they’re currently at a stage similar to where the mobile phone was back in the ’90s, or the personal computer back in the ’70s. Soon – very soon! – there’ll be newer models which are 100x more efficient at a fourth the current cost. No child will be going to school, or the mall, or to dinner without their own wearable computer, or augmented reality spectacles. And yes, that includes the non-wealthy children too!

You’ve also got to keep in mind 3D printing, which started off costing thousands of dollars, and could only print simple knick-knacks half the size of your fist. Today you can buy a 3D printer for a few hundred dollars and print items the size of your torso. The more expensive 3D printers are now starting to print artificial bones, organs, food, clothing, and houses. Once those printers go down in price, and up in efficiency, you’ll have an entire populace who’ll have the entire means of production by their very finger tips, printing out their breakfast each morning, inside a home they’d also designed and printed, while wearing 3D printed clothes. Poverty will either become completely nonexistent, or at the very least a new hipster trend that we can all joyously mock and complain about over a plate of 3D printed In vitro steak and veggies.

We’re taking our first steps into the Age of Abundance. Don’t get me wrong, none of this was simply inevitable. None of this would’ve occurred without the minds and labor of dedicated innovators. Not to mention the political struggles throughout history for the poor, working class, women, people of color and LGBTQ+. But yes, they occurred, and everything I mentioned of what is to come will also occur, so long we continue pushing the technology forward through advocacy and open-source communication/feedback.

Don’t simply oppose a piece of technology because you can’t afford it right now. Advocate for the technology. Get people aware of its revolutionary potential. Keep demanding for open-source access. Become involved!


“The great question for our time is, how to make sure that the continuing scientific revolution brings benefits to everybody rather than widening the gap between rich and poor. To lift up poor countries, and poor people in rich countries, from poverty, to give them a chance of a decent life, technology is not enough. Technology must be guided and driven by ethics if it is to do more than provide new toys for the rich.” — Freeman Dyson