RssInstagramTumblrPinterestYouTubeGoogle+TwitterFacebook
We’ve all seen numerous news articles talking about the prospect of a future sex ‘bot market, alongside both the positive and negative implications as a result. In fact, we’re already witnessing the market grow today, from basic cybernetic sex toys (teledildonics) to actual legitimate sex ‘bot dolls. Though the dolls aren’t that smart, nor are they sufficiently comparable to the real thing. But what hasn’t been discussed is the prospect of equally hilarious, if not completely strange situations that’ll occur between humans and their sex ‘bot companions. 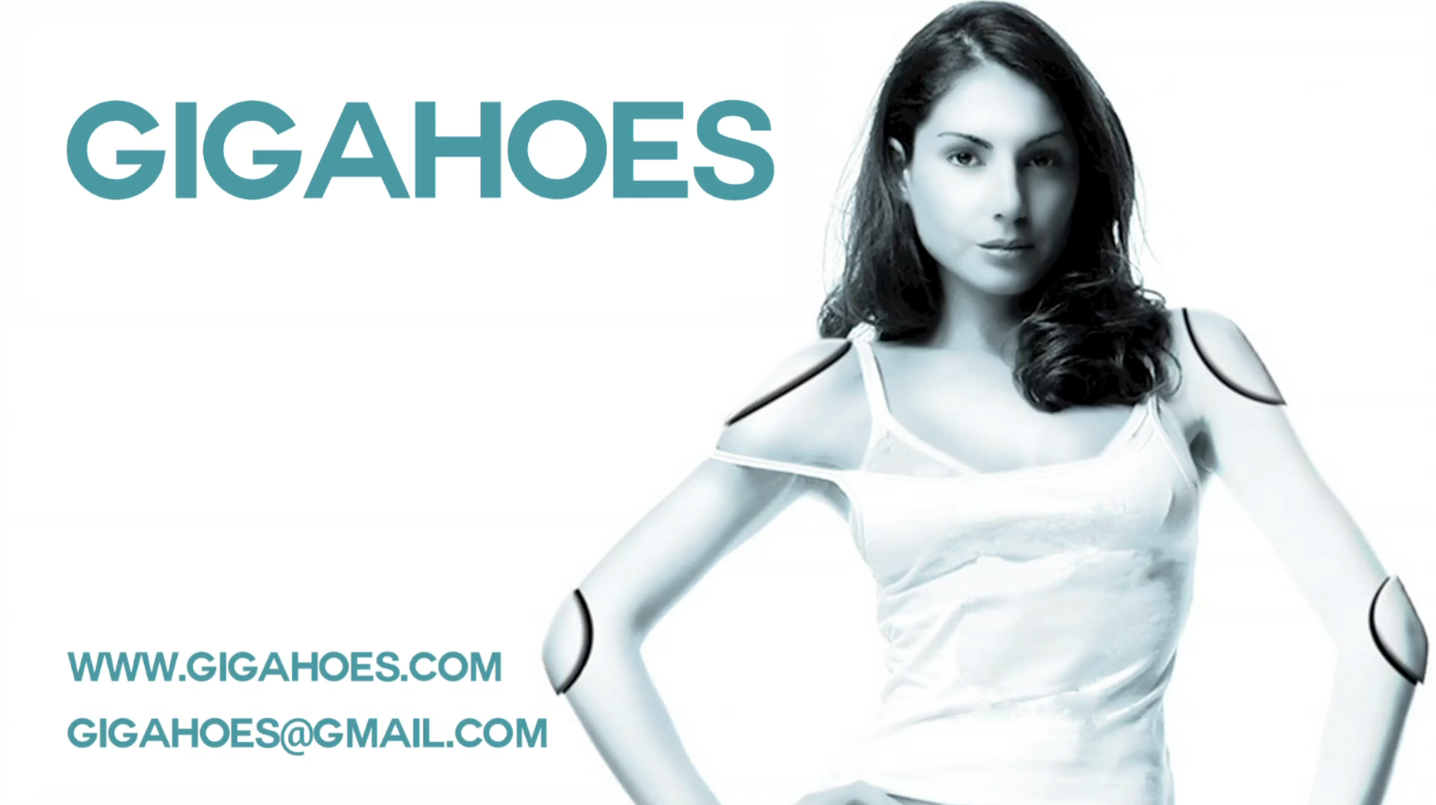 Gigahoes is a mockumentary web series about the escort agency, Artificial Intercourse, as they try to deal with the changing business landscape as new, better, and cheaper sex-bots are released. Each episode follows A.I.’s sex-bots out on their calls with their eccentric clients and the sexual hilarity that ensues. 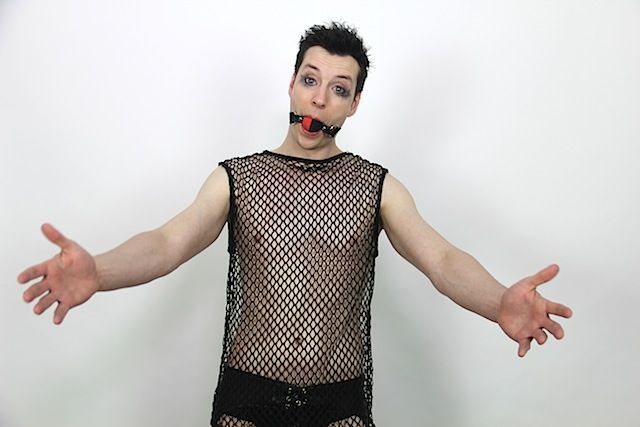 Gigahoes is currently still doing Season 1 and releases a new episode once a week on Youtube. We’ve provided their playlist below, which is updated every Tuesday. 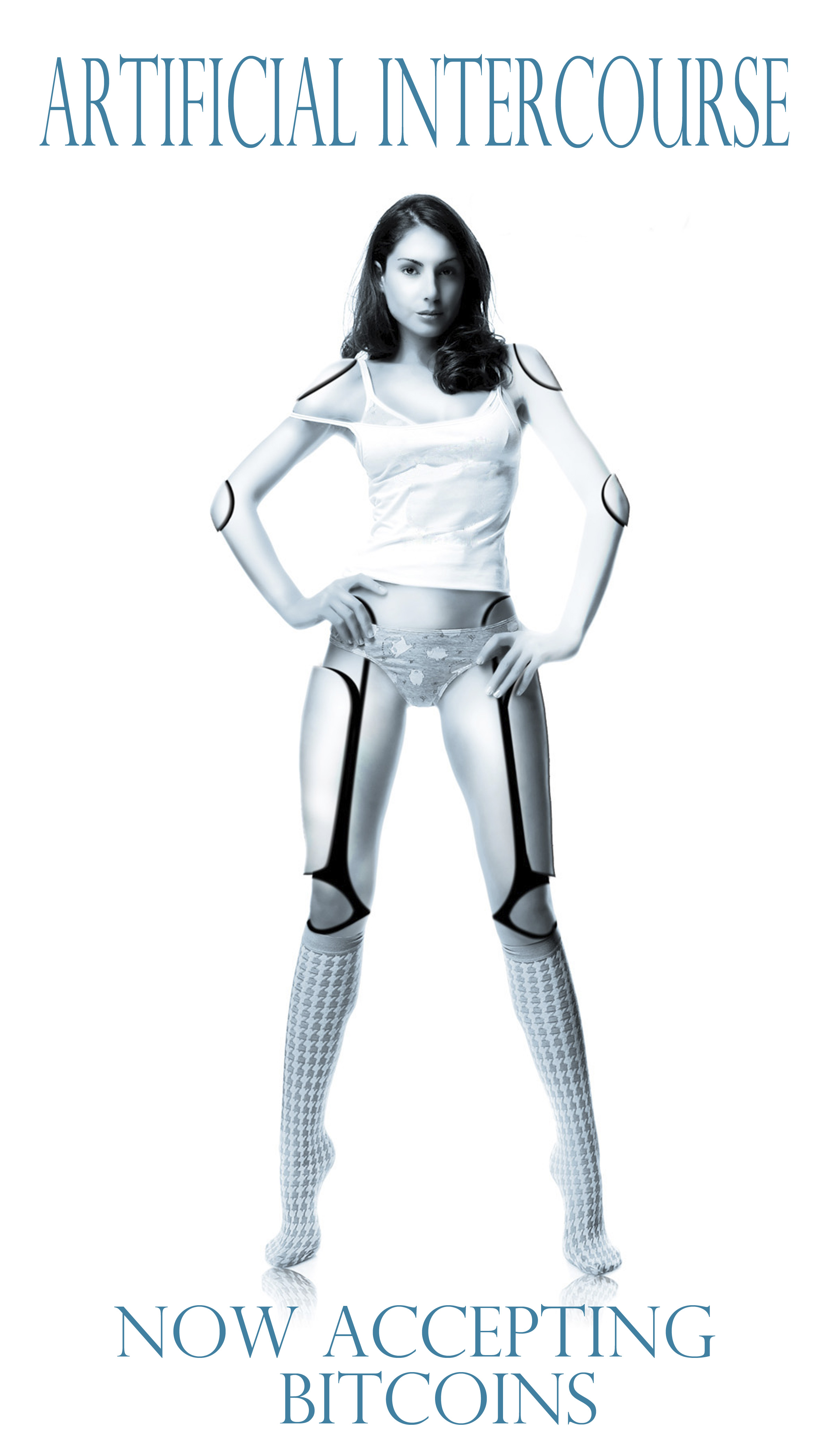 Directed by David Wright, alongside its producers/writers Adam Lash and Kevin Gilligan and Associate Producer KL Thomas, Gigahoes offers a very unique look inside a world that’ll very likely present itself in the next couple of decades. Using the element of comedy, it tells a story of escort services that go beyond the risqué situations normally seen in today’s agencies. After all, a robot will listen and do whatever a human tells it, and when you couple that with sex, you’re very likely going to witness some extreme acts that wouldn’t normally be prudent between mere humans.

Serious Wonder was able to talk with Adam and Kevin about Gigahoes and their goal of it all.

“Sex ‘bots have the potential of being the latest status object like the iPhone, or could destroy society by providing the ideal mate and therefore diminishing the need for human interaction and endanger the biological imperative.” – Kevin Gilligan, Co-Writer