RssInstagramTumblrPinterestYouTubeGoogle+TwitterFacebook
For the last year, Serious Wonder has been covering extensively the gradual transition into augmented reality by several beauty brands. Most prominently, AR-based beauty provider ModiFace has been leading the charge, providing an entire assortment of beauty products – from makeup, to clothing, to age-rejuvenation. With their hard work having paid off, ModiFace has announced that their products are now being used by 50 major beauty brands!

If you’re curious as to what their beauty products entail, below is a video of the ModiFace Mirror – an AR-based interactive mirror that helps people better decide their makeup style before actually applying it. 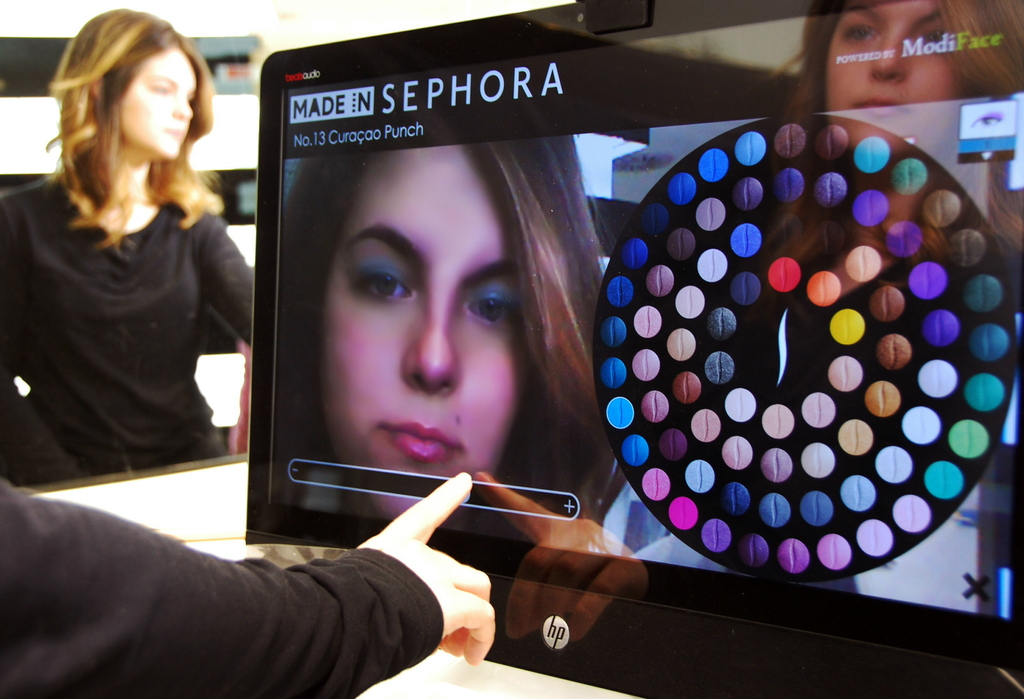 “ModiFace, the leading provider of augmented reality technology for the beauty and medical aesthetic industries, today announces its augmented reality try-on technology is now used by 50 major beauty brands, helping them enable consumers to explore products virtually on their own photos and videos.” 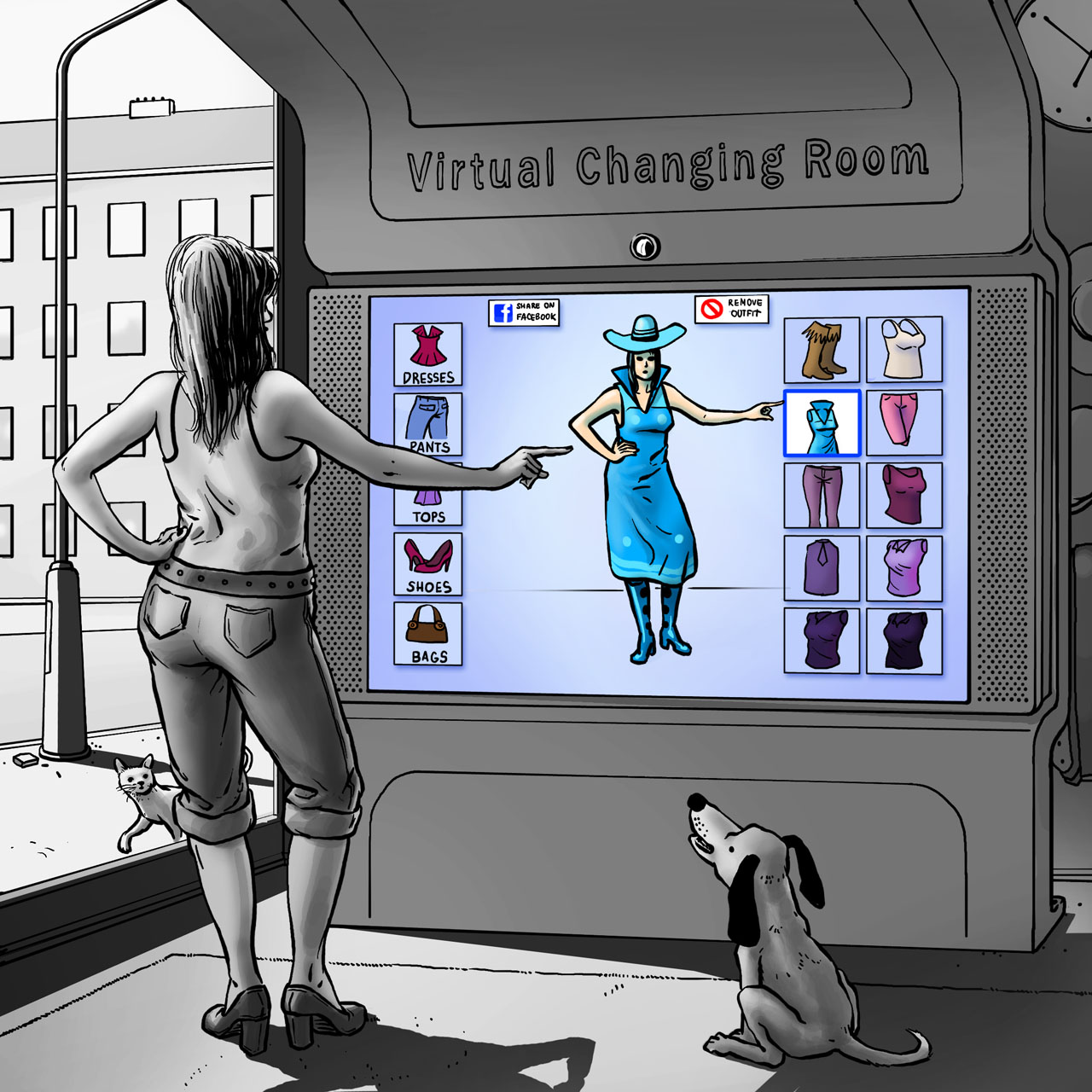 The advent of AR-based beauty has long been speculated as being a facet of the 21st century future. Throughout sci-fi literature and entertainment, interactive mirrors that integrated virtual reality into the material fabric of our physical reality was always a popular idea. It didn’t matter if a sci-fi film was utopian or dystopian – if an interactive mirror was present, people were clearly happy with it. And so ModiFace leads us towards that future with its various products, promising everything we’ve ever hoped for.

According to ModiFace, in the course of several more months, there are plans for an additional 10 more major beauty brands to join the roster and begin integrating their AR-based products into their catalog – from web applications, to mobile apps, to in-store kiosks.

Imagine with me a future where you don’t even need to walk into a store to try on new makeup or clothing. Everything you need is in your home, readily available at the whim. All you need to do is walk in front of your own personal interactive mirror and begin selecting your preferred appearance of the day. By using augmented reality technology, your mirror will help you select the best makeup to apply and the best clothing available to try on. Once you’ve made your selection, all that’s left is for you to press “Print”. From your makeup to your clothing, everything is now being 3D printed before your very eyes and ready to put on in mere minutes!

A Futuristic Presidential Library From the Eyes of an ArchitectThe Future This Week: 3D Printed Arms, Spines, and Homes