RssInstagramTumblrPinterestYouTubeGoogle+TwitterFacebook
According to the World Health Organization (WHO), “285 million people are estimated to be visually impaired worldwide: 39 million are blind and 246 have low vision.” Subsequently, 90% of those visually impaired live in low-income settings. What this entails is a two-fold problem in need of serious addressing. Not only a way to help the visually impaired to see, but equally a means of which is affordable to those who wouldn’t otherwise be able to.

Thanks to a new startup company that’s emerged from the silicon gates of Singularity University, both of these problematic birds will be swiftly knocked down using one, very intelligent, stone. Say hello to Aipoly! 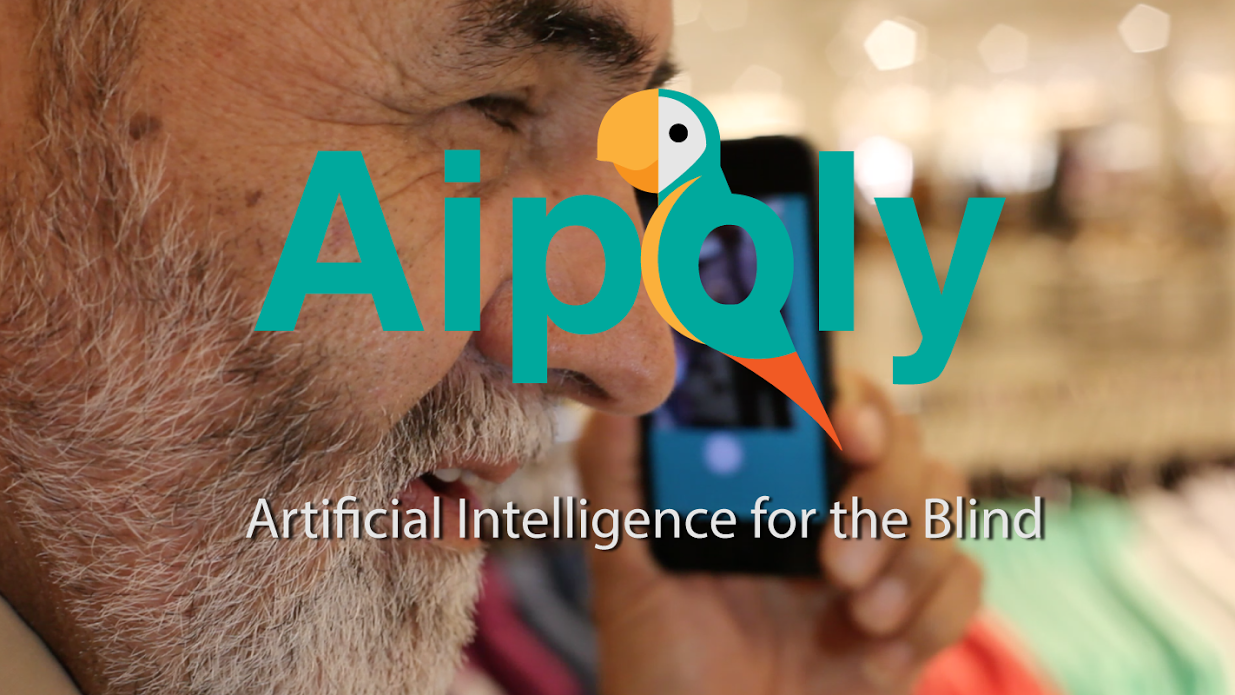 Serious Wonder spoke with Aipoly’s founders Alberto Rizzoli and Marita Cheng, where we discussed what Aipoly entails for the visually impaired.

“We’re using artificial intelligence to not only compensate for lack of vision, but to enhance object recognition for humans. The library of objects recognised by our algorithm is becoming superior to the one that the average human being is aware of.” 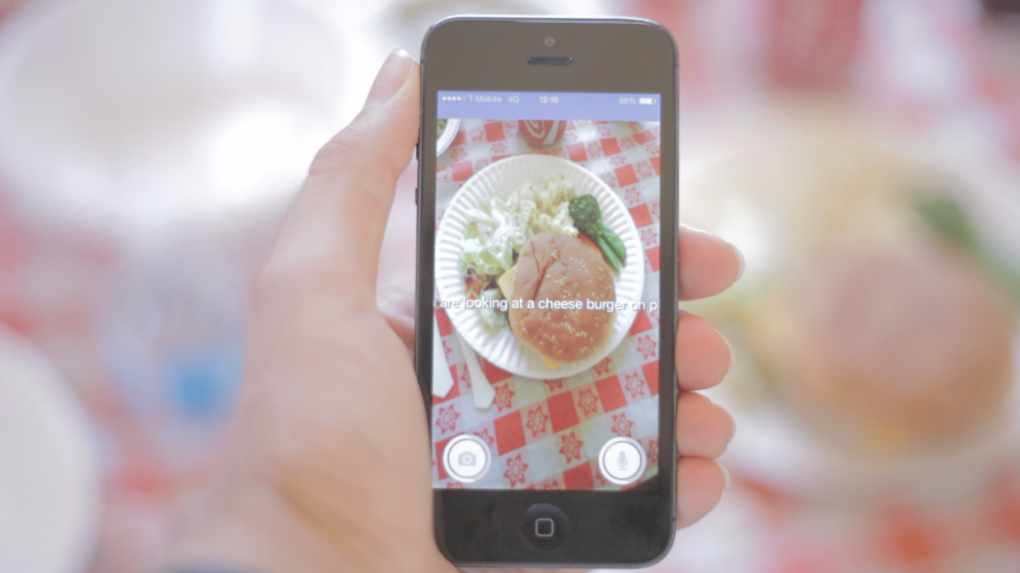 I must hand it to them. The name of their company and product is very clever. Aipoly (think “aye polly” using Pirate slang) is, essentially, a technological replacement for what the blind on pirate ships used Polly the Parrot for. Clearly technological unemployment knows no bounds!

Kidding aside, Aipoly isn’t your normal smartphone app. Using machine learning, Aipoly will be able to determine what’s in front of the visually impaired user in considerable detail at the push of a button. Unlike sonar technology, which is able to solely determine the geometry and distance of an object, Aipoly uses an object recognition algorithm to not only determine what the object is, but equally what the object is doing and its relation to other objects around it. With a single push of a button, whatever is in front of the visually impaired user, Aipoly will inform them in less than a minute.

With this technology being a mobile phone feature, anyone with access to a phone will be able to acquire it. Not only is this a huge step in technological development, but it subsequently ensures said development accommodates the unfortunate wealth gap between the wealthy and poor. In other words, the low-income visually impaired need not worry any longer – Aipoly is here to the rescue!

“We want to create a search engine for the physical world. So if you’re a blind person and need to navigate an airport, Aipoly can instruct you on exactly where to walk. Not only that, this has huge implications for robotics. A robot will be able to use the same algorithm to recognise where it is and navigate autonomously.” 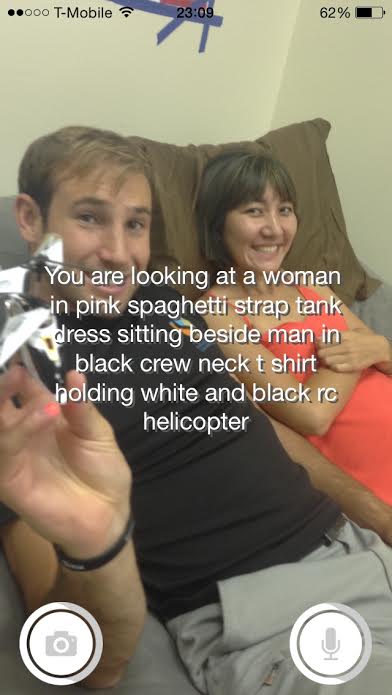 Not only is Aipoly helping the visually impaired to see once again – albeit under the aid of an artificial intelligence – it’s equally creating an entirely new library of object recognition mapping that will be stored, categorized, and used for future applications, such as robotics. Imagine a future where an artificially intelligent robot is able to see and understand the world via object recognition data acquired by human passers-by. We’re not just restoring a sense of sight to those of our species who wouldn’t otherwise be able to see, but we’re also taking incremental steps towards engineering a sense of sight to a whole new robotic species of our making! If that isn’t impressive, I don’t know what is.