RssInstagramTumblrPinterestYouTubeGoogle+TwitterFacebook
What do you get when you combine asteroid mining, bioprinting organs, and artificial intelligence? The near future! And by near, I mean a decade from now. Yes, soon you’ll be mining asteroids out in the cosmos, having your organs easily replaced via 3D printing, all while having an intellectual conversation with an artificially intelligent robot.

That is the vision, anyways, to three different companies who are pulling the future to our present reality closer than ever! At the Milken Institute Global Conference this year, a panel of three entrepreneurs represented the companies they’re a part of and the technologies they’re pushing forward today.

The first guest was Eric Anderson, Chairman of Space Adventures, Ltd. and Co-Chairman of Planetary Resources, Inc. His talk went into the already growing venture of asteroid mining – a near-term goal that is also being pursued by other asteroid mining companies as well, like Deep Space Industries – and the increasingly popular task to embark in private space travels.

The second guest was Dr. Eric David, Co-Founder and Chief Strategy Officer of bioprinting company Organovo. His talk went into the ongoing successful efforts of his company in ensuring that people will soon no longer be waiting in organ transplant lists when their lives necessitate it most, but instead will be printing their own organs by their desktop.

And the third and final guest was Dr. John B. Kelly III, Senior Vice President and Director of International Business Machines Corporation (IBM). His talk went into the company’s success in producing intelligent machines to complete both simple and complex tasks. The star of his talk, however, was of the company’s most popular A.I. Watson – the machine who had a landslide victory on Jeopardy and is currently working with healthcare industries to help effectively compile mass data and research and provide medical solutions to unknown ailments in seconds. 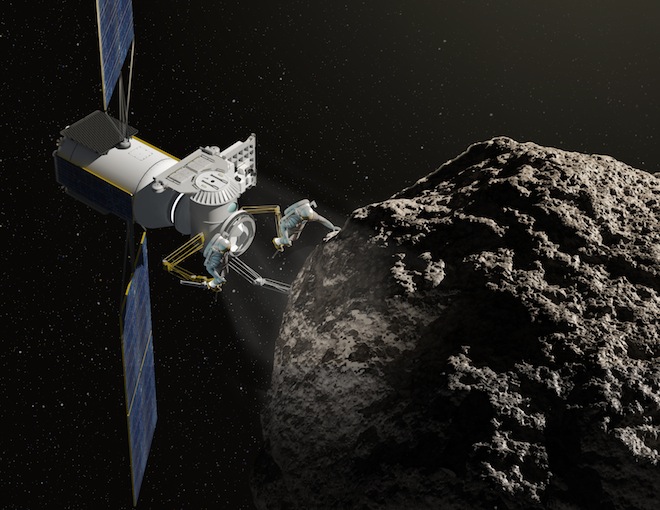 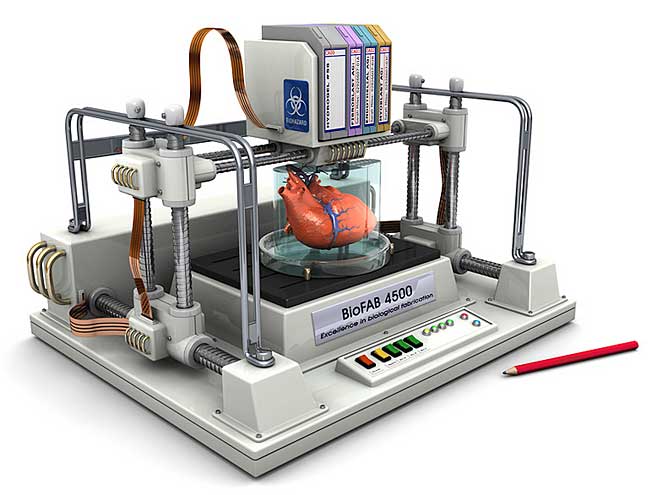 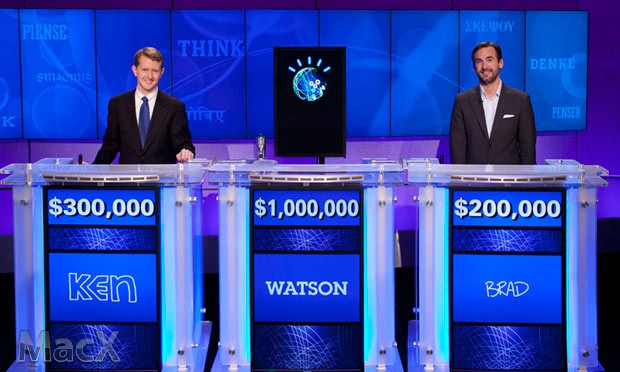 These three futuristic industries are now our present reality – science-fiction transformed into science-fact. In the coming decades it’ll be a commonplace thing to read/watch the news about the recent successful extraction of important resources from nearby asteroids; to go into a hospital to provide stem cells so you can get a new organ prepped and ready for transplant; and will be having deep and meaningful conversations with intelligent robots who share the same planet as you. Who knows, maybe Watson will become your next door neighbor!?

The Future This Week: Anti-Aging and More3D-Printed Makeup With Mink