RssInstagramTumblrPinterestYouTubeGoogle+TwitterFacebook
Near the end of last month a group of artificial intelligence (A.I.) researchers, scientists, and so on, signed an open-letter, calling for the ban of A.I. weaponry to be used in war zones. This letter was published on the Future of Life Institute website and since caused a bit of controversy on both ends of the spectrum. On the one hand, a lot of people are clearly siding with the open-letter, advocating a ban. On the other hand, there are those who find the idea of a ban as being nonsensical.

One author, writing for the Institute of Electrical and Electronics Engineers (IEEE), has openly opposed the open-letter, essentially calling it a fundamentally flawed belief that we can somehow ban people from weaponizing an A.I.

“What we really need is a way of making autonomous armed robots ethical, because we’re not going to be able to prevent them from existing.” – Evan Ackerman, IEEE 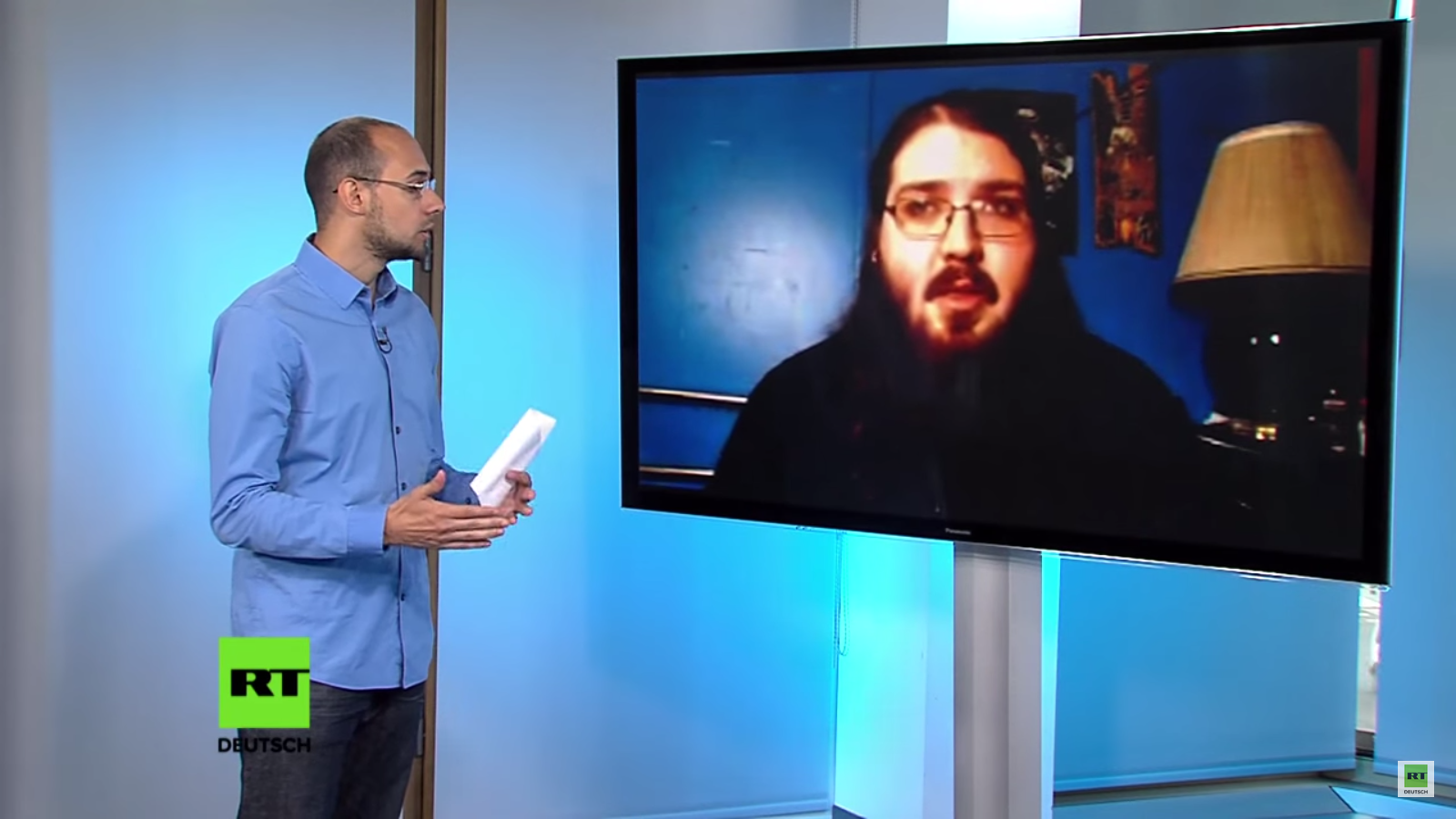 I, myself, was recently on Russia Today (RT), discussing the open-letter and the possible ramifications that might result in weaponizing an A.I. I decided to take both sides with a grain of salt. At the onset of the interview, I wanted to emphasize the problems that might occur from a weaponized A.I., from Terminator-esque situations to an A.I. virus unleashed to cripple entire country’s socio-economic foundation. Below is the entire video of my interview.

As I said, I wanted to take both sides with a grain of salt. While my emphasis on what could go wrong from weaponizing an A.I. should be seen as a problematic scenario that we must do everything we can to prevent, I also make note near the end that it shouldn’t sway us from developing an A.I. – especially an A.I. that is self-aware. I agree with the A.I. researchers and scientists who signed the open-letter insofar that a weaponized A.I. would result in catastrophic situations, of which we might not even be able to handle once unleashed. But I also agree with IEEE’s Ackerman insofar that I believe a ban wouldn’t actually prevent people from building a weaponized A.I.

So what can we do? As I stated later on in the interview, we need to begin looking at technologies like A.I. as if they’re infants. They’ll require a gradual, step-by-step process of education – including the development of a moral compass – in order for them to truly grow that is both favorable to our existence and their very own. We must do everything we can to convince people from using such a powerful technology for such horrendous reasons, such as throwing them into a war zone. Education is the key here and how we educate a strong A.I. will largely determine the fate of our species existence.

The Future This Week: Drones, 3D Printing, and SexbotsLexus Unveils the First Ever REAL Hoverboard (No Joke!)