RssInstagramTumblrPinterestYouTubeGoogle+TwitterFacebook
If you’ve been a reader of Serious Wonder for sometime now, you’ve surely heard of the technology known as [easyazon_link identifier=”9814613762″ locale=”US” nw=”y” tag=”seriou03-20″]nanobots[/easyazon_link]. It’s a technology in which consists of nanoscaled robotics that’ll swim through the bloodstream to deliver drugs and repair any organ damage throughout the body. But what if we can treat diseases, such as colon cancer and immune disorders, by transforming the bacteria in our bodies into bio-cybernetic carriers within our digestive system?

According to a new study published in the journal Cell Systems, researchers at MIT have achieved just that by using gene expression and genome editing tools, such as [easyazon_link identifier=”1493926861″ locale=”US” nw=”y” tag=”seriou03-20″]CRISPR/Cas9[/easyazon_link], to modify and enhance gut bacteria, known as Bacteroides thetaiotaomicron, to attain a series of sensors, memory switches, and circuits!

By applying these basic computing elements, MIT has taken one extra step towards a future of bio-computing. Like previous attempts in building genetic circuits inside of organisms such as E. coli, researchers have targeted the gut bacterium B. thetaiotaomicron as a means of figuring out novel ways in delivering drugs throughout the body. However, unlike previous attempts in building genetic circuits, gut bacteria like B. thetaiotaomicron is much more preferable over E. coli, given the bacteria’s abundance in the human gut. For now, researchers are using mice, with long-haul expectations of human deliveries soon after. 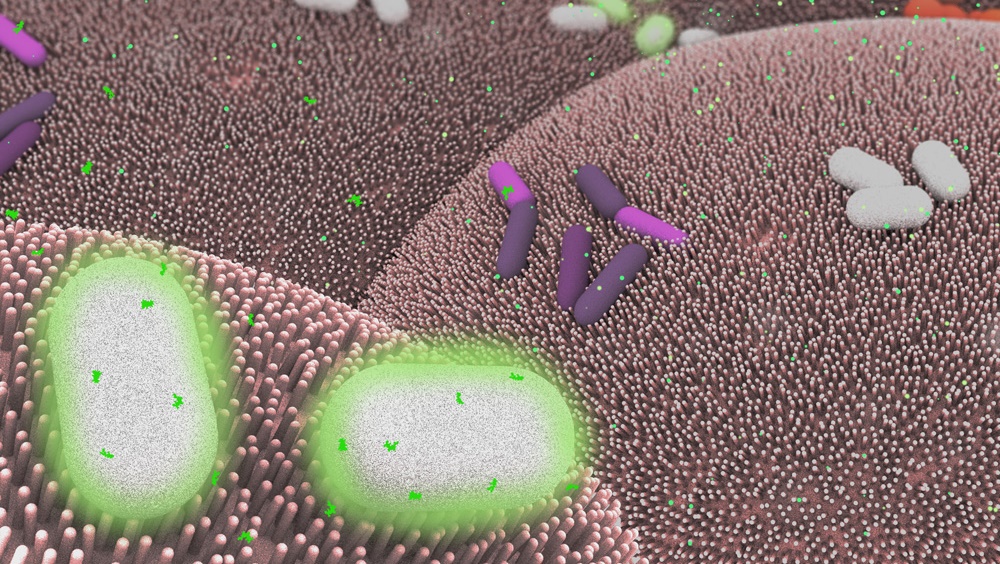 “We achieve up to 10,000- fold range in constitutive gene expression and 100- fold regulation of gene expression with inducible promoters and use these parts to record DNA-encoded memory in the genome. We use CRISPR interference (CRISPRi) for regulated knockdown of recombinant and endogenous gene expression to alter the metabolic capacity of B. thetaiotaomicron and its resistance to antimicrobial peptides. Finally, we show that inducible CRISPRi and recombinase systems can function in B. thetaiotaomicron colonizing the mouse gut. These results provide a blueprint for engineering new chassis and a resource to engineer Bacteroides for surveillance of or therapeutic delivery to the gut microbiome.” – Cell Systems Study by MIT

The future of [easyazon_link identifier=”0071387048″ locale=”US” nw=”y” tag=”seriou03-20″]bio-computing[/easyazon_link] may not be fully comprehensible, given the fact that we’re still not entirely sure about the ins and outs of our own biological substrate, but one can surely agree that bio-computing will forever change the way we not only view our own biology, but subsequently how we use it as well. We are on a path towards merging “man” and “machine,” and with MIT’s latest attempts at engineering bio-cybernetic hybrids using our own gut bacteria, one can be rest assured that a future of bio-computing is closer than ever before! What applications can you think of in which we’ll use bio-computing in the next few decades?