Live-streamed from Grindhouse Labs in Pittsburgh, Pennsylvania, grinder/biohacker Tim Cannon of Grindhouse Wetware recorded his latest implant procedure via Google+ Hangouts – the xNT NFC compliant RFID chip. The chip was implanted in Tim’s hand, between the index finger and thumb.

The xNT implant uses NFC (Near-Field Communication) technology, which allows it to acquire wireless connections with any NFC compliant devices, such as door locks, smartphones, etc., and unlock them when approached close enough. The chip was designed by Amal Graafstra, who is the Founder and CEO of biohacking company Dangerous Things. Amal has personally programmed his home’s smart security to unlock the door with the wave of his hand when approached close enough, including his car and motorcycle.

Tim Cannon is no stranger to biohacker implants. Just last year he pursued his most daring, and most controversial, implant to date – the Circadia 1.0! This was a rather large body modification implant, which was embedded in Tim’s lower forearm. Since then, however, he’s continued his passion to embrace a Cyborg transformation, in the hopes of creating the cyberpunk future he’s always dreamed of.

The xNT implant was live-streamed last night. The procedure itself was performed by fellow Grindhouse Wetware member Olivia Webb, with another member Shawn Sarver providing extra video coverage from his tablet. The archived copy of the video can be watched below (if you wish to skip through its Q&A beforehand, the actual procedure starts at around 24:20).

If anyone wishes to pursue the same implant as Tim did, Dangerous Things provide the necessary materials needed on their webpage. For more coverage on the xNT implant by Serious Wonder, check out “Just Wave Your Hand With This Biohacking Implant” by Gabriel Sistare. 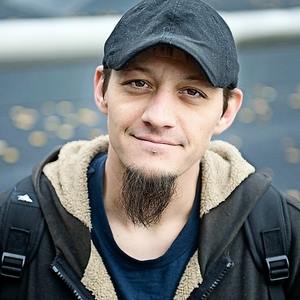 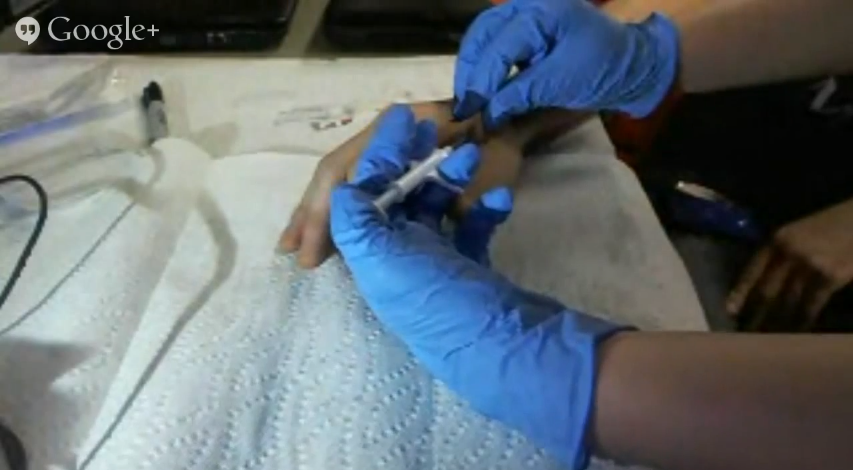 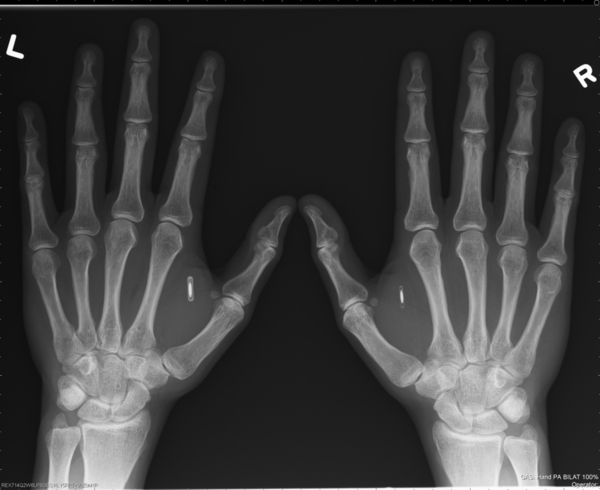