Prosthetic limbs are a remarkable technology which only seems to be getting better by the year. What started off as nothing more than a not-so-cheap knockoff of a biological arm, has now transformed into a relatively cheap engineering work of art. Riding on top of this wave current of exponential progress, a team of scientists at Johns Hopkins University have developed a brain implant that’ll allow amputees to control individual fingers of a prosthetic arm using their thoughts alone. 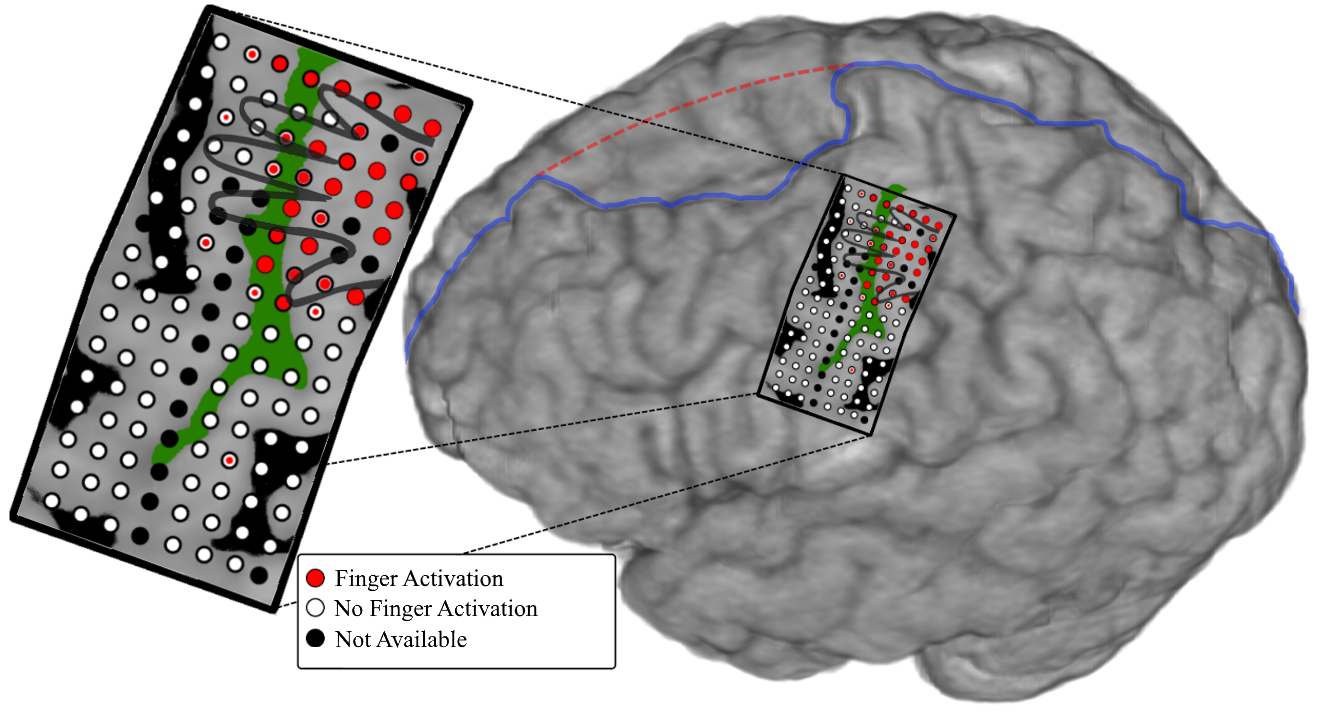 To achieve this, the scientists had to first map and track the specific parts of the subject’s brain responsible for moving each finger. By attaching an array of 128 electrode sensors on the part of the patient’s brain that controls both hand and arm movements, each sensor would then measure a circle of brain tissue 1 millimeter in diameter. The team then developed a computer program which tracked each individual move of the subject’s fingers, recording where each part of the brain lit up as a result of an electrical chemical reaction.

By using nothing more than a brain implant, prosthetic limbs are becoming more versatile by the year. Controlling a robotic prosthetic arm using your thoughts alone used to be extremely remarkable (and still is in their own right). Though, today, it’s become a common method of prosthetic limb production. Even the prosthetic limbs being developed using 3D printers are integrating BCI tech to achieve the same effect. And soon enough, everyone will be using an implant to become more interconnected with robotic systems.

Eventually these prosthetic limbs are going to be just as efficient as, or even far outperform, our own biological limbs. And when that happens, prepare for an influx of willing patients partaking in elective surgical amputations to replace their biological limbs for more advanced artificial systems. By then, the human biological substrate will become nothing more than a blank canvas. Our bodies will become subject of futuristic works of art, where scientific and technological tools, such as bionics, cybernetics, and gene-editing, are transformed into a modern equivalency of yesteryear’s paintbrush.

Star Trek Philosophy: “That’s why I’m here – not to conquer, but to coexist and learn.”Robots 3D Print Stainless Steel Bike Designed by Students