RssInstagramTumblrPinterestYouTubeGoogle+TwitterFacebook
Whether it’s a disastrous natural disaster, shocking local domestic abuse or another tragic war, there’s no doubt that you’ve stumbled upon at least several news headlines that fall under those categories. The fact is that we are constantly being spoon-fed with more and more bad news that saddens us. We’ve all become so preoccupied with all the shameful acts of our species that we’ve forgotten how exceptional we truly are… We’ve forgotten what extraordinary things we’re capable of. 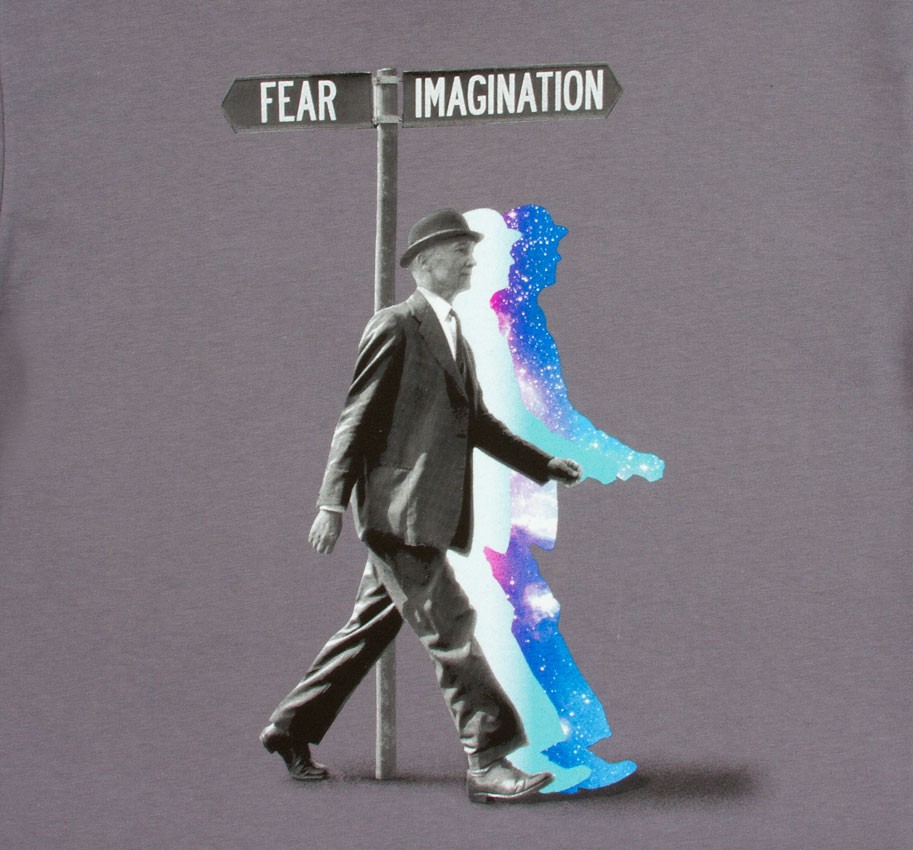 But it’s about time we turned things around. It’s about time that we became more optimistic about the present and the future. No, I’m not claiming that we close our eyes and ears to the awful things that are happening around us and pretend they’re not happening. I’m asking for more intelligent optimism, because if you truly open your eyes and ears to what is really happening in the world right now, you’ll notice that there’s a lot to be optimistic about.

Intelligent optimism, as the name suggests, is all about being optimistic, thrilled and excited about the future in a rational way. But how on earth is being optimistic rational in today’s world, you may ask?

Well, let’s begin with one of the most popular categories of bad news that news reporters just love heaping upon us: violence. There are quite a few of us who believe that violence is increasing with every year that passes by. With more and more government investments in warfare it surely appears that this is the case. In fact, the number of people that have been dying due to violence every day is so vast that we’ve almost gotten used to it. It’s no news that a gas bomb just killed seventy people in Palestine today; or that someone just got raped in your town; we’ve learnt to live with it thinking that it will never go away.

However, this is not really the case. First of all, as neuroscientist Steven Pinker argues, we are merely deluded that violence is increasing. The world we live in today is a very connected one, one where you don’t go looking for the news, the news comes to you. Through sites, news channels, Facebook, twitter and as a matter of fact, the entire Internet, news spreads from on end of the planet to another in a matter of seconds. The problem is that we’re surrounded with digital devices bringing us the news as soon as it happens. Since this also includes all the bad news, we end up believing that violence is increasing or that the world is getting worse simply because we’re hearing about it more often.

Nevertheless, The fact is that our ancestors were far more violent than we are now. Studies conducted by archeologists have revealed that in the past 10,000 years, ever since the birth of the first human settlements, the percentage of deaths due to warfare has been continuously decreasing. Let’s just say that if the same death rates due to violence 10,000 years ago was applied to the wars of the 20th century, there would have been two billion deaths instead of a mere 100 million. Even though, 100 million is still a lot there’s no denying the improvement. 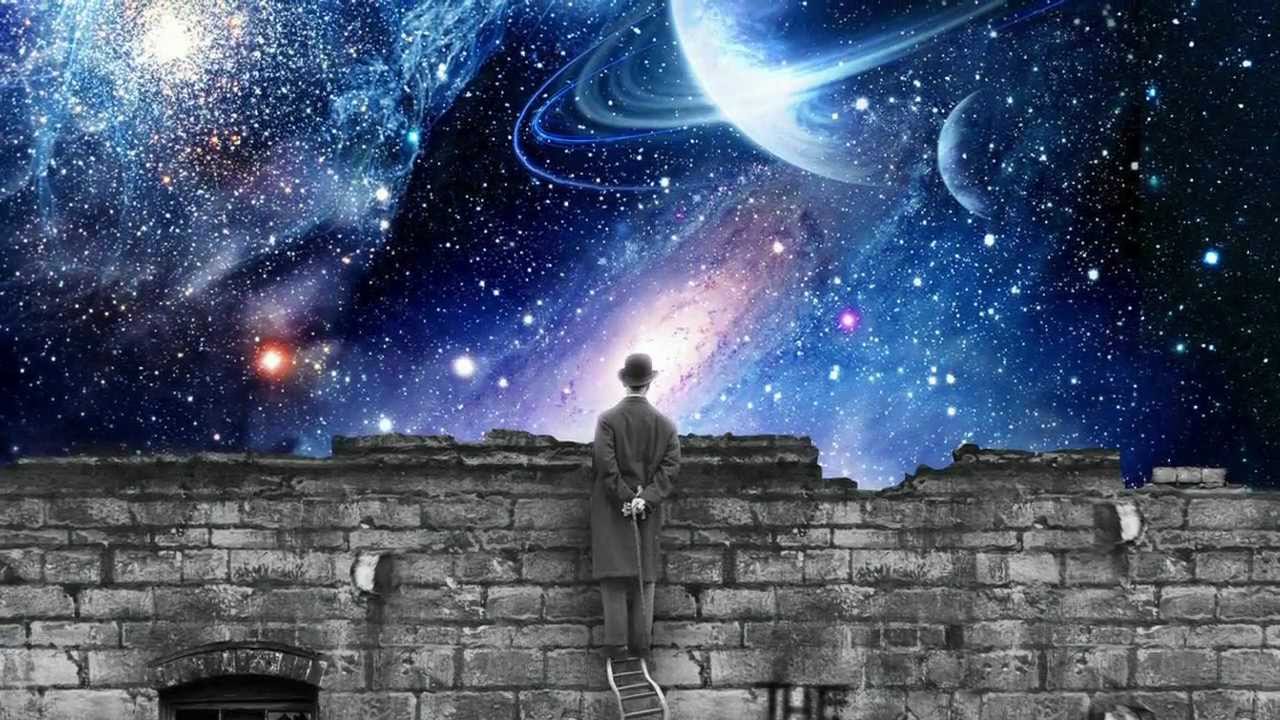 Since 1945, there has been a steep decline in Europe and Americas in Interstate wars, deadly ethnic riots and military coups. Overall, the number of deaths per war per year has also decreased dramatically. These are simply a handful of the many pieces of evidence that reveal the surprising decrease in violence.

Even our quality of life has drastically improved. In the past 100 years, the average human lifespan has doubled and the average income per capita tripled. The cost of food, electricity, and communication technology has decreased dramatically; meaning that they become more abundant than ever before. In his very enlightening TED talk, Peter Diamandis talks about how even the definition of poverty has been redefined. In America today, the population living below the poverty line, can still afford electricity, television, mobile phones and air conditioning. These are all luxuries that some of the wealthiest kings and emperors of the past would not even have imagined having access to and here we are, taking it all for granted.

Yes, there is no doubt that we have lots of problems and conflicts ahead of us. But it’s important to keep in mind the rapid progress of our science and technology, something that is very poorly communicated to the public. Our technology, advancing exponentially, has meant that computers today are 100 million times more powerful for the same unit cost than they were simply 50 years ago. There are experts and scientists out there who are achieving truly remarkable things, from finding cures for gruesome diseases and inventing machines that can cheaply distil water but unfortunately we’re too preoccupied with terrorist attacks to take notice.

Yes, we human beings have many challenges to face in the near future, but let’s not forget that we’re the ones that genetically enhanced nature, went to the moon, and developed technology almost as intelligent as ourselves. Surely, we can tackle the obstacles ahead of us just as we did in the past.

Many of us overlook the importance of being intelligently optimistic where as it could be the very key factor that ensures that we prevail on this planet and universe.
Being intelligently optimistic means that people are more proactive and hopeful about making the world a better place – which is exactly what we need right now! Most of us are not only convinced that the world is getting worse, but also that we can do nothing about it. But the truth is that by raising awareness of the rapid progress and potential of humanity, we can change this dangerous mindset. By paying attention to the well-deserved good news, we could all become more thrilled about the future ahead of us. Even more, we need to inspire our youth by raising awareness of all the remarkable things we are capable of so that when time comes, they take the initiative and blows everyone’s minds away.

The future is in our hands and unfortunately; many of us fail to realize this. The truth is that we have the potential of creating an incredible and wonderful future worth living. It’s just about making it happen and we can only do so by being intelligently optimistic.

For More about Intelligent Optimism Check Out
http://www.intelligentoptimism.com/

Imagination Fornication: How Ideas Have SexGet Your Sci-Fi Fix With Humble Bundle