RssInstagramTumblrPinterestYouTubeGoogle+TwitterFacebook
In June of this year, during the conclusions of landmark Supreme Court case Riley v. California, Chief Justice John Roberts, who’d written for all eight justices of the Supreme Court, noted that modern cellphones were “such a pervasive and insistent part of daily life that the proverbial visitor from Mars might conclude they were an important feature of human anatomy.”

What an amazing, thought provoking thing to say! Is Chief Justice John Roberts correct, however? Are our cellphones such an important facet of our daily lives that we might as well consider them extensions of our biological selves? If techno-philosopher Jason Silva has anything to say about it, it’s a big, fat “HELL YES!”

Some people don’t really realize just how inspired the creation of cellphones were from the amazing tales of science fiction beforehand. The Motorola flip phone was an inspired design from Star Trek‘s communicators. Reason being why the company’s first ever flip phone in 1996 was named the StarTAC! 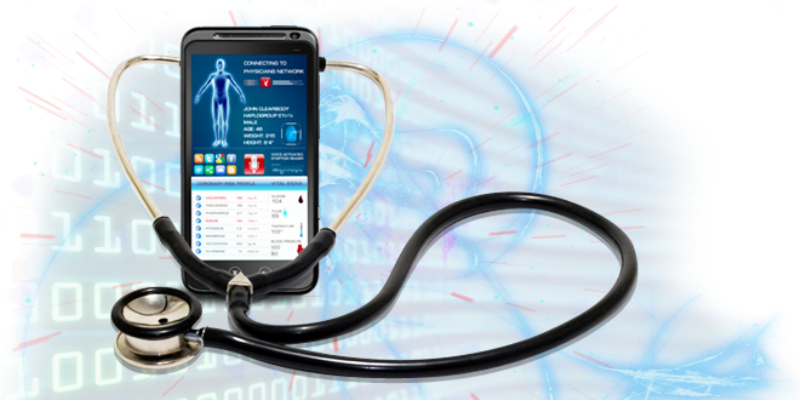 It’s also the very same reason why the XPRIZE Foundation, a nonprofit organization that hosts and manages competitions intended to develop technologies that’ll benefit humanity, started the Qualcomm Tricorder XPRIZE. Here teams are competing to develop the very first tricorder – another Star Trek-inspired technology – to help transform healthcare into a mobile self-care information technology via cellphones and/or other devices. Our cellphones could very well soon ensure our medical safety.

What makes cellphones all the more amazing is their history of development. They didn’t simply start off as one single thing that eventually evolved overtime. Rather it was a reverse-effect of evolution: instead of a single “species” splitting into two separate ones, cellphones were the byproduct of two different technologies melding together – the computer and the telephone. As computers and telephones – both communication information technologies – began exponentially growing in efficiency and decreased in size, a single medium was all that was needed to ensure both were easily accessed.

Today, there are nearly as many cellphone subscriptions throughout the world as there is in total global population (6.8 billion:7.1 billion). Whether you live in a developed nation or a developing nation, there is a strong likelihood that someone, somewhere owns a cellphone and uses it on a daily basis. In developing nations, people are using cellphones to help them transcend their communication limitations and their previous limitations in information access. Cellphones have become their tool to self-empowerment – their means of effectively combating poverty!

It’s no wonder that Chief Justice John Roberts considers cellphones as techno-extensions to our biological self. Whether we’re using them to talk with people out-of-state or out-of-country, or we’re using them to help access information that’ll come in our aid to alleviate socio-economic conditions, cellphones have become our modern day Swiss Army Knives, and there’s so much more room to spare and expand on – healthcare, space travel, and so on. 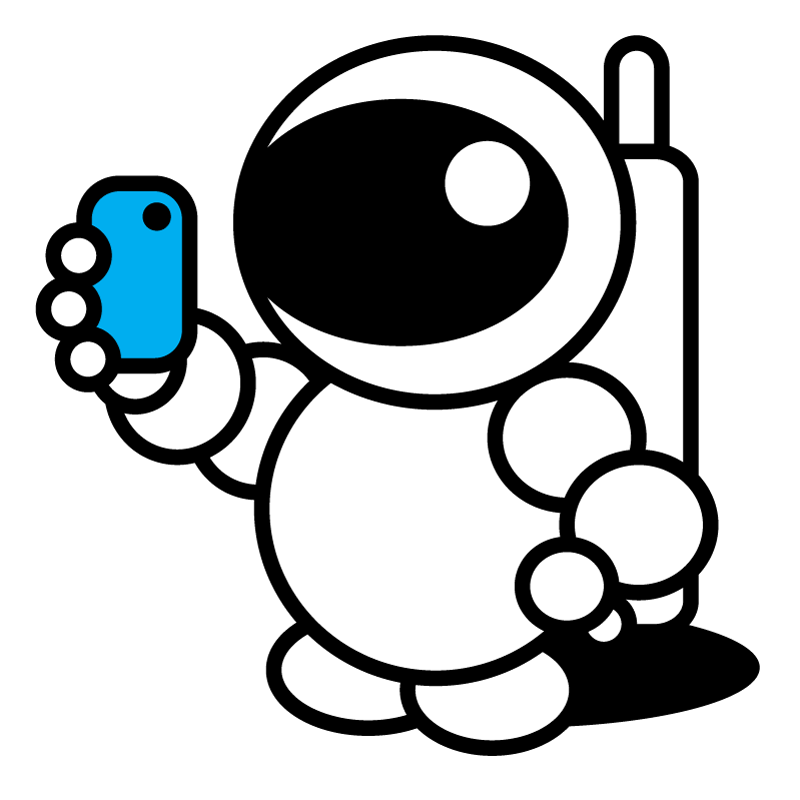 Last year the asteroid mining company Planetary Resources and their Planetary Community Vanguard (full disclosure: I’m a member of the PCV) helped raise $1.5 million to fund the ARKYD 100 Space Telescope, which will allow people, once the telescope is launched into orbit next year, to access the ARKYD 100 using anything with an online connection – your laptops, your tablets, and, yes, your cellphones! From there you’ll be able to move the telescope around and use it for whatever reason, from pure entertainment to your education. In other words, so long you’re in access to a cellphone, you’ll soon become a techno-astronaut via open-source space travel!

With the coming market of tricorder technology, cellphones will be used to help people provide self-medical care without the direct aid of doctors and nurses. Simply scan a section of your body, receive medical information (the problem and how to address it), and then act on that information. It won’t totally dis-empower the necessity of doctors and nurses, but it’ll certainly empower the common layperson to have greater access to their own medical information.

Reason being why I consider cellphones as prepubescent Transhumanism! Transhumanism simply means transcending the human condition via science and technology, and that is exactly what cellphones are doing. As we march into a Transhuman future, we’ll look back and see technologies like cellphones as being our younger selves, taking our first steps and learning what it means to be a Transhuman. As premature as this may sound at the moment, cellphones are our gateway into techno-utopia!

“When you stand in line to buy the latest smartphone, you’re purchasing a MINDWARE UPGRADE!” – Jason Silva

Nuclear Fusion – How Close Are We?YOUR UNDERSEA RESIDENCE HAS ARRIVED