quel est le meilleur site de rencontre gratuit en france visit If you live in a large city, you understand the daily struggle of traffic and parking. Cities are getting larger, and parking space is quite limited in megacities. We need to reduce the congested roads and the emissions produced as a result of people sitting in traffic for long periods of time.

The EO Smart Connecting Car 2 (EOscc2), which is considered a micro car, may be the answer. Created by DFKI Robotics Innovation Center, the EOscc2 car has scissor lift doors that open similar to a Lamborghini only with fully vertical hinges. This means you need less space for parking. It also features an electric drivetrain with the ability to eventually include smart drive assist functions. This could create a city car that might one day drive itself, park itself and reduce emissions in large cities. 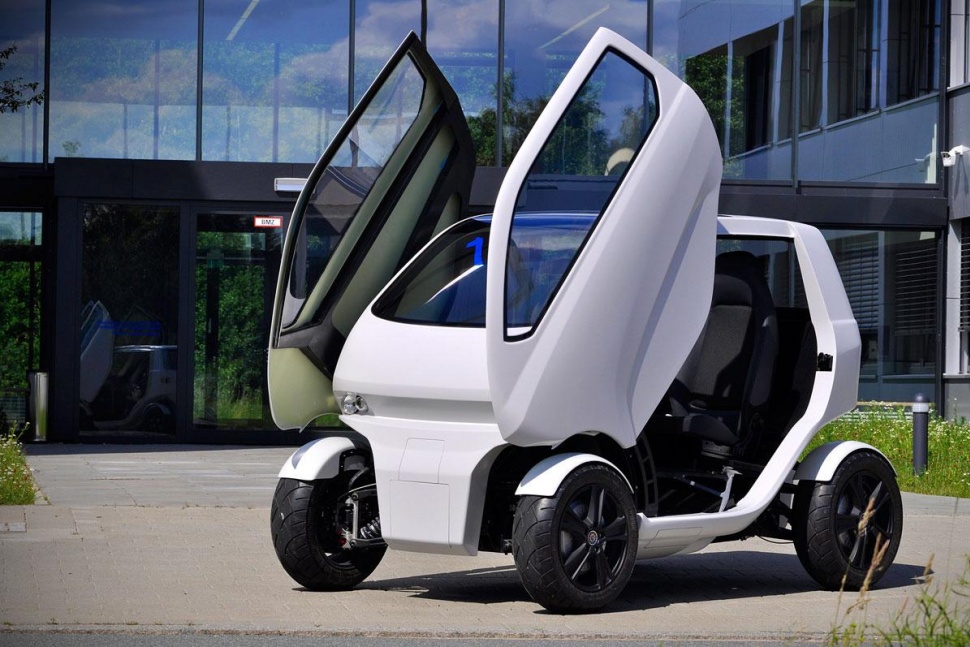 Self-driving and self-transforming cars are the future! 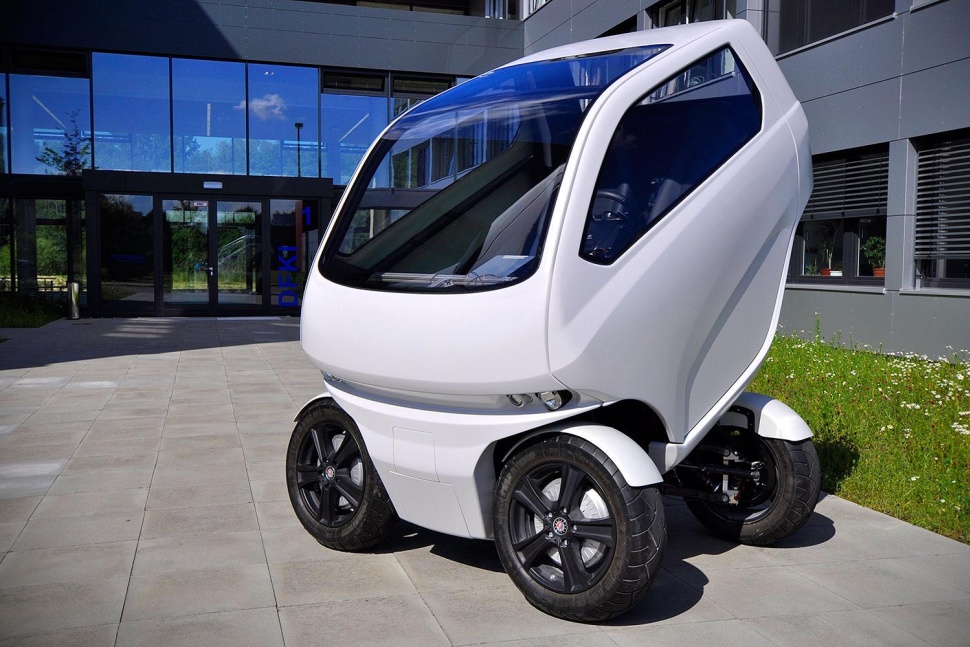 The car also includes a docking interface that is foldable and upgradable. You can connect multiple interfaces with the car to increase its range for travel and easily charge with a connecting charge cable. Getting ready for your morning commute could be as easy as plugging the vehicle into an outlet overnight or keeping a separate power module charged up and ready for longer journeys. With a top speed of 40mph and a 40-mile range, you will need to keep the EOscc2 in the city. You can use your Tesla for longer road trips.

rencontre julien sorel mme de renal here One of the most interesting functions of the EOscc2 is that it features an electric motor attached to each wheel. These wheels are capable of turning 90 degrees, enabling the car to parallel park itself with one or two quick maneuvers.

rencontre megan fox et brian austin green here It’s this design feature that could help in dense traffic and small parking spaces. Taking the space saving technology even further, the EOscc2 can transform its core body shape and rise above the rear axle. Taking it from 7.5 feet to around 5.2 feet in length. Imagine if the EOscc2 could automatically transform into this smaller shape in high traffic situations based on GPS location info. Self-driving and self-transforming cars are the future!

May 15, 2015By desinscrire superencontre Gray Scott

rachel puaud rencontre About the author

rencontre entre marocaine check Gray Scott is founder and editorial director of SERIOUS WONDER.com. He is a futurist philosopher, speaker, writer and artist. Gray is an active professional member of The World Futurist Society.

The Future This Week: Longevity, Robots, and Bionic HandsAndrew McAfee: The Second Machine Age Will Awaken Us From a Malthusian Nightmare