Sounds, let alone melodies, are hard to come by in space. Because of its near-vacuum nature, no sound wave is carried for the human ear to listen to and enjoy. With modern technology, however, we’re able to capture those sounds and translate them. With a bit of imagination, as the late theoretical physicist Richard Feynman postulated, we’re able to comprehend what has been there all along.

Thanks to the University of Iowa, archived recorded audio of space are available to the public. Here you can hear the sounds of radio emissions from lightening traveling through space along a magnetic field, to the sounds of Voyager 2 slamming across ion acoustic waves and plasma oscillations as it travels through Jupiter’s magnetosphere.

Soon enough we’ll begin using technology to not only provide a medium for which to hear cosmic melodies, but we’ll begin genetically modifying and technologically enhancing our biology to transcend our limitations in space. To survive in cosmic conditions and to soak in its invisible words and beauty. For now, however, we’re like John Cavil from Battlestar Galactica, shouting to the cosmos, demanding for more:

“I don’t want to be human! I want to see gamma rays. I want to hear x-rays. And I want to smell dark matter. Do you see the absurdity of what I am? I can’t even express these things properly because I have to conceptualize complex ideas in this stupid, limiting spoken language. But I know I want to reach out with something other than these prehensile paws and feel the solar wind of a super nova flowing over me. I’m a machine, and I could know much more. I could experience so much more, but I’m trapped in this absurd body!” – John Cavil, Battlestar Galactica 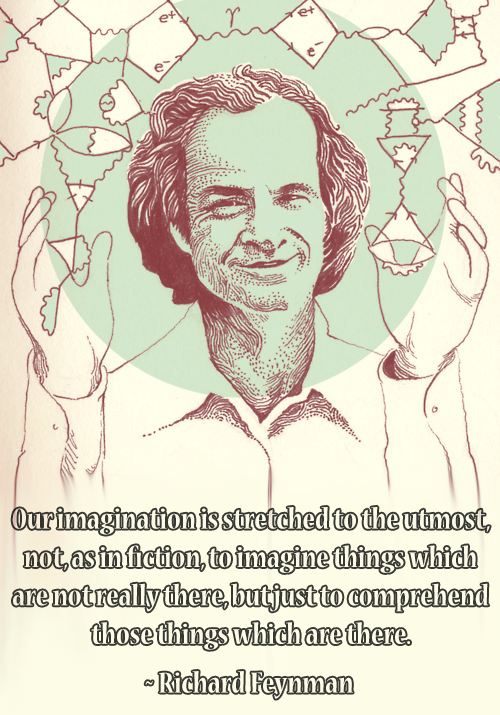 “I too can see the stars on a desert night, and feel them. But do I see less or more? The vastness of the heavens stretches my imagination — stuck on this carousel my little eye can catch one-million-year-old light. A vast pattern — of which I am a part… What is the pattern, or the meaning, or the why?” – Richard Feynman

Until we reach the day where our species transforms itself into a spacefaring species, we’re to continue using available technology to reach out into the unknown and reveal its cosmic melodies.

In 2008, NASA was able to record a gamma-ray burst, dubbed GRB 080916C, that occurred in the Carina constellation, while using the Fermi Gamma-ray Space Telescope. Using musical instruments, thanks to musician Sylvia Zhu, we’re able to translate that event. The number of notes played represents each time gamma-rays were picked up by the Fermi telescope. The notes themselves were specifically translated based on the probability of each ray resonating from the actual burst: low probabilities were translated with a harp, medium probabilities with a cello, and high probabilities with a piano.