The Future of Synthetic Biology

Scientists recently announced the creation of a new “alien” life form by altering the genetic code of E.coli.  The work, reported in the journal Nature, overcame one billion years of evolution.

Dr. Floyd Romesberg, the lead scientist from the Scripps Research Institute in La Jolla, California believes this takes us closer to an expanded-DNA biology that will have many exciting applications—from new cures for diseases to new kinds of nanotechnology. 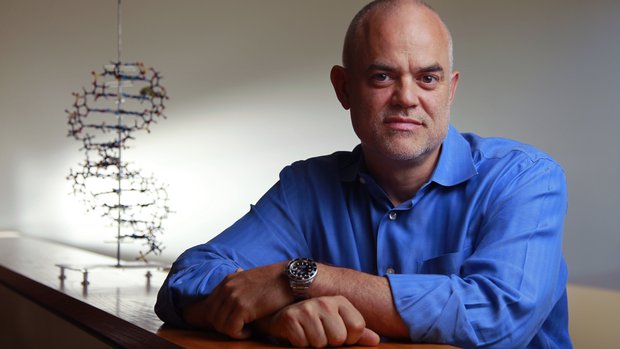 “In principle, we could encode new proteins made from new, unnatural amino acids, which would give us greater power than ever to tailor protein therapeutics and diagnostics to have desired functions. Other applications, such as nanomaterials, are also possible.” – Dr. Romesberg

The next step will be to demonstrate that the information stored in synthetic DNA can be copied by the RNA molecules that feed genetic instructions to cells.

However, the rapid advances of “synthetic biology” raises the worry of new alien life forms with unpredictable consequences. 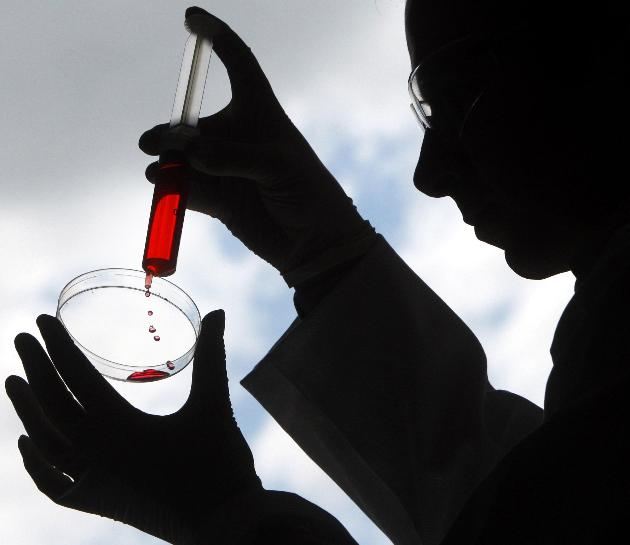 The ethics of tinkering with the wisdom of nature is a highly charged topic, and such criticisms should be solidly countered by synthetic biologists at the outset of new experiments, according to the watchdog group Human Genetics Alert.

Future science of this kind must take account of the natural balance of life and evolution itself. Its primary focus should be upon human-centered solutions.


“The idea that such systems will make bacteria that carry them safe is completely unproven – the one thing we know about life is its amazing ability to mutate and overcome such barriers to its survival. It’s time that government regulators got to grips with the long term implications of this science.” Molecular biologist Dr. David King, director of the watchdog group Human Genetics Alert

By examining the behavior of biological organisms and how life has evolved on Earth, we may begin to understand how semi-synthetic and other digital life forms will evolve in the future. The implications are staggering.

Each of the six major kingdoms of life that we know about shares a similar set of characteristics. Archaebacteria, Eubacteria, Protista, Fungi, Plantae, and Animalia to which humans belong, are all highly evolved kingdoms. Each one is complex, with a desire to survive, diversify and multiply—increasing in sociability over time.

In a similar fashion, technology has become highly specialized, with an expanding number of different applications and functions. With the advancement of Artificial Intelligence, this could take on many new “alien” life forms.  Kevin Kelly, the digital visionary and founding executive editor of ‘Wired’ magazine, believes technology is emerging as “the Seventh Kingdom” of life on Earth, with its origins in the animal kingdom as an extension of humankind. It’s a provocative idea.

The World and Wisdom of Buckminster FullerYour Day In the Future