With all this talk of foresight strategy, we have reached a point where the lines between predicting and creating the future are starting to blur. It says on the Wikipedia article for strategic foresight that strategic foresight is a fairly recent attempt to differentiate “futurology” from “futures studies.” It arises from the premise that:

1. The future is not predictable;

2. The future is not predetermined; and

3. Future outcomes can be influenced by our choices in the present.

So let’s see if this theory holds up, shall we? 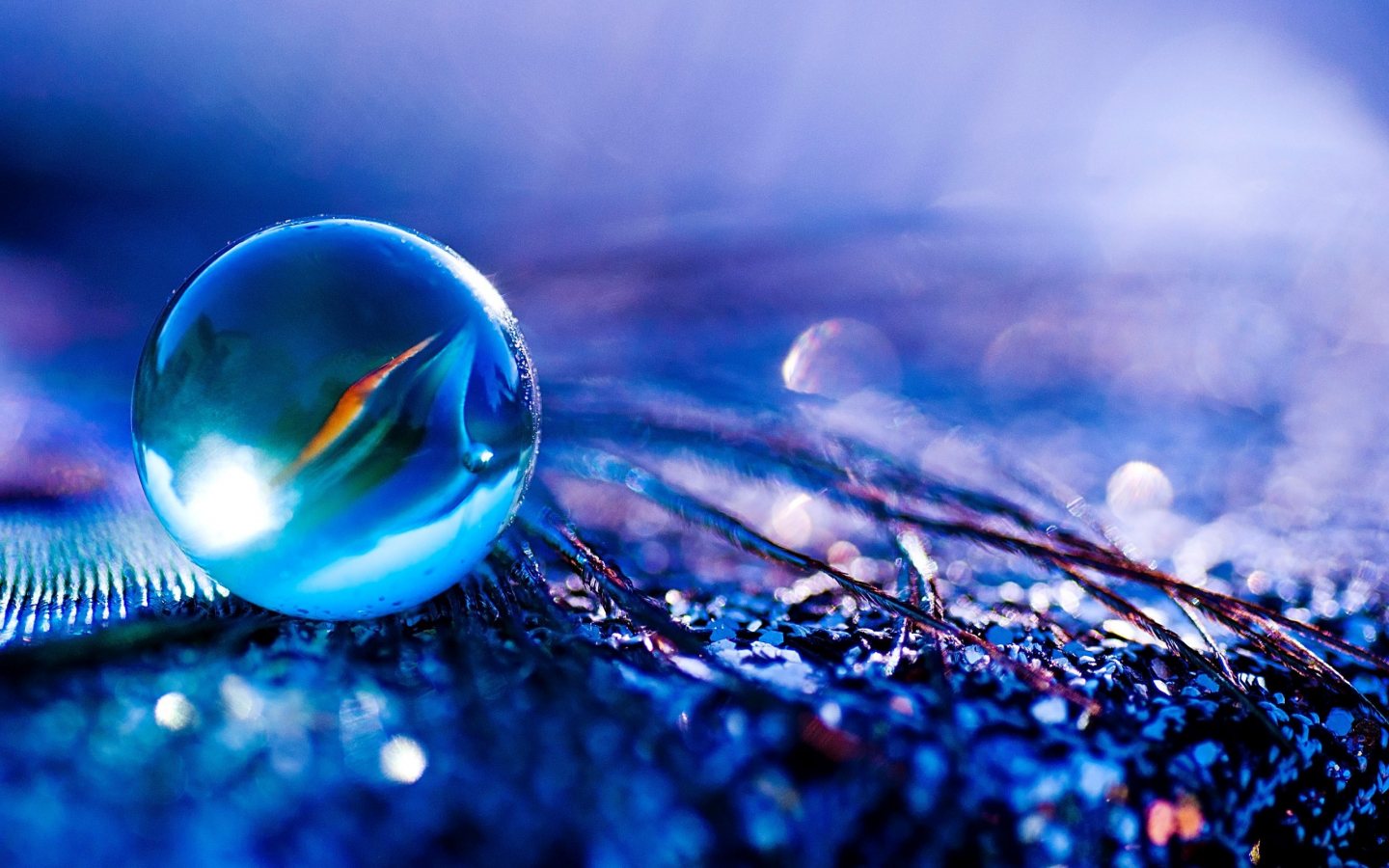 If William Gibson never wrote Neuromancer, how different would our digital world be today? How influential was Orwell’s 1984 to Stasi and Homeland Security? In Stand on Zanzibar, John Brunner is said to have predicted the Internet. I actually believe that Transmetropolitan predicted YouTube. The main character of Transmetropolitan, Spider Jerusalem, flips through thousands of extremely vapid user-created television stations. The comic was was written in 1997 and YouTube was created in 2005.

It is often hard to say what the difference between predicting and creating the future is. I’m reminded of a horror story about a camera that took pictures of the future. Every time the main character took a picture with the camera something horrible would come out. Was the camera predicting the future or creating it? If the pictures weren’t taken in the first place would the future be completely different?

I think all dystopian writers share the burden of witnessing how influential their ideas are. If you have a negative vision for humanity and it ends up coming true, how much of this is due to your own influence? If we recognize patterns that lead us to think we are heading for catastrophe should we share them with the world? Or is it better not to put these memes into the cultural DNA pool?

Are negative predictions dangerous because they stand the risk of becoming influential? Hugo de Garis talks about an upcoming artilect war between machines, cyborgs, and non-enhanced humans. Is Hugo de Garis increasing the probability of an artilect war by putting these ideas in the open? Is Ray Kurzweil increasing the probability of the Singularity? As visionaries, we cannot help but recognize patterns and share predictions whether they lead us to a happy or depressing ending.

If we went by the model of strategic foresight we might conclude that the Singularity would only happen because of our influence. The future could not be predicted and the only thing Ray Kurzweil would be doing is influencing the future. This does not sound very rational to me. Technological acceleration, much like science, is more than the sum of our influence. It seems clear to me that Kurzweil is predicting the future, as opposed to creating it. The Singularity would happen whether Kurzweil was around to discuss it or not.

Of course I cannot deny that memetics have a huge influence on the outcome of the future. Memetics may not be the guiding force of scientific evolution, but it is the guiding force of culture. The evolution of technology and the evolution of ideas are simultaneously shaping our future. I wrote an article called “Utopia Incorporated” in which I discussed the cultural patterns I had been observing in 2012. My predictions were related to a massive decentralization of autonomous communities fusing together elements of Occupy, Burning Man, and SXSW. Now that this prediction is out there I can’t help but feel like its probability has increased. 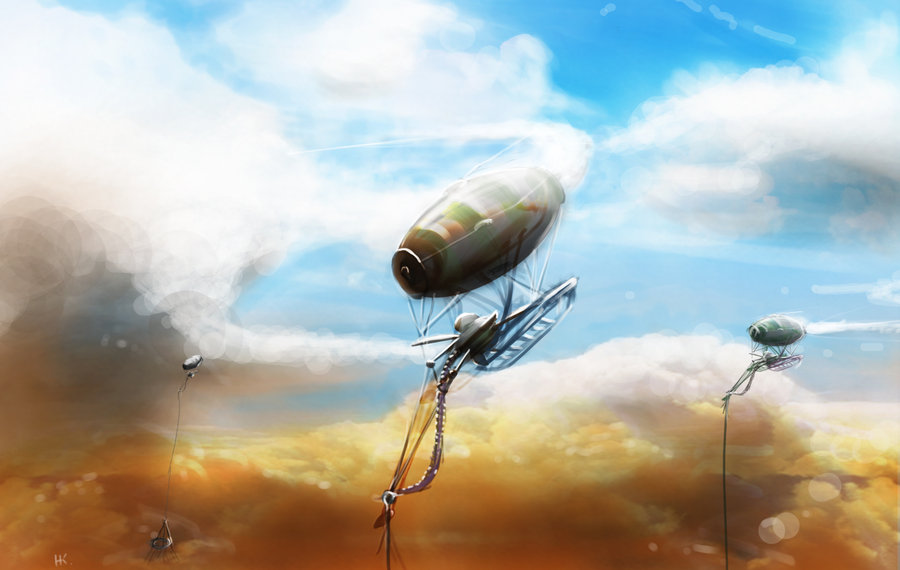 There are various types of Futurists I would like to make the distinction between:

The Scientific Futurist – People like Ray Kurzweil would fall into the category. These are people who predict the future based on scientific patterns and technological trends. A Scientific Futurist may predict developments in AI, virtual reality, genetic research, longevity, etc.

The Sci-Fi Futurist – Sci-Fi Futurists are visionaries who write science fiction. They both predict and influence the future with their writing. A Sci-Fi Futurist may not realize they are a Futurist until they see their ideas manifest in Science and Culture later on.

It is hard for many Scientific and Cultural Futurists to become Professional Futurists because foresight strategy states that the future is not predictable and can only be influenced. It turns Futurism into a series of actions as opposed to visions. Where would the future be without vision? We need visions to keep us creating the future. Without vision what is action? I don’t want to say that the future is not predictable. We are engaging in the act of predicting and creating it simultaneously.

Many scientists argue that Futurism is not scientific because it focuses on possibilities as opposed to tangible facts. I disagree. There is a definite science to the future, and I would go as far as saying that this is the basis of Transhumanism.

Rachel Haywire is the founder of The Extreme Futurist Festival and INSTED conference. She is well-known in transhumanist circles for her writing on cutting edge and difficult topics. She is also an author, cyber/fetish model, and electronic musician. She runs the subversive political magazine triggerwarning.us, and you can follow her on Twitter at @RachelHaywire.