RssInstagramTumblrPinterestYouTubeGoogle+TwitterFacebook
For those of us who watched the new sci-fi hit film Interstellar, one character stood out more than the rest: TARS. An artificially intelligent robot with an intelligence level similar to 2001: A Space Odyssey‘s HAL 9000, though with a witty and humorously sarcastic personality similar to House M.D.‘s Dr. Gregory House. Movie goers instantly fell in love with TARS, not just because of his clear skills of intelligence, but because of his witty smart ass remarks.

The idea of not having our own personal TARS would be such a shame, and now thanks to a group of developers, an early incarnation of TARS could be making his/her way into your home sooner than expected. Say hello to Cubic! 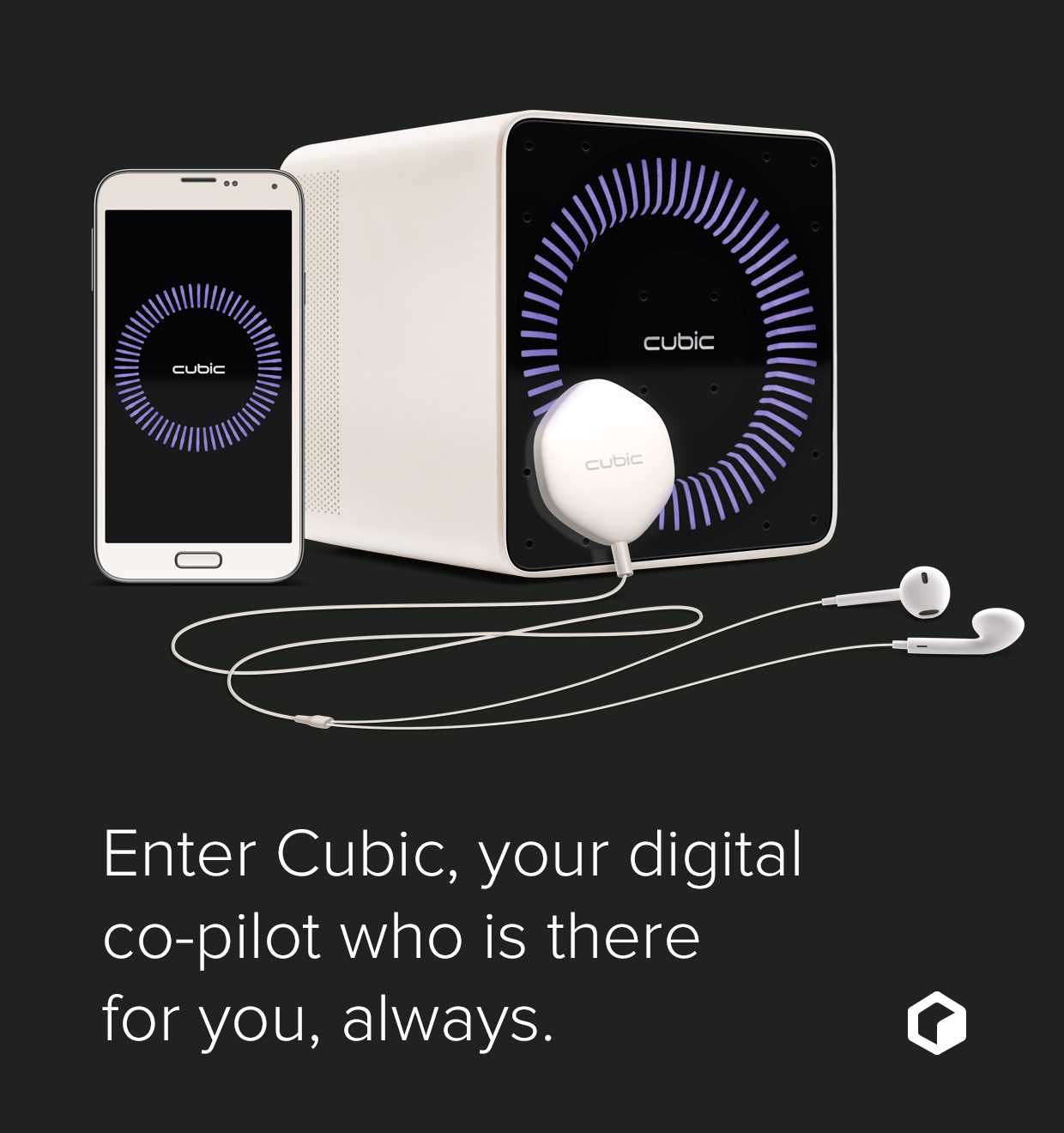 For $195 you can personally purchase your very own home Cubic with app installation. Don’t miss out! 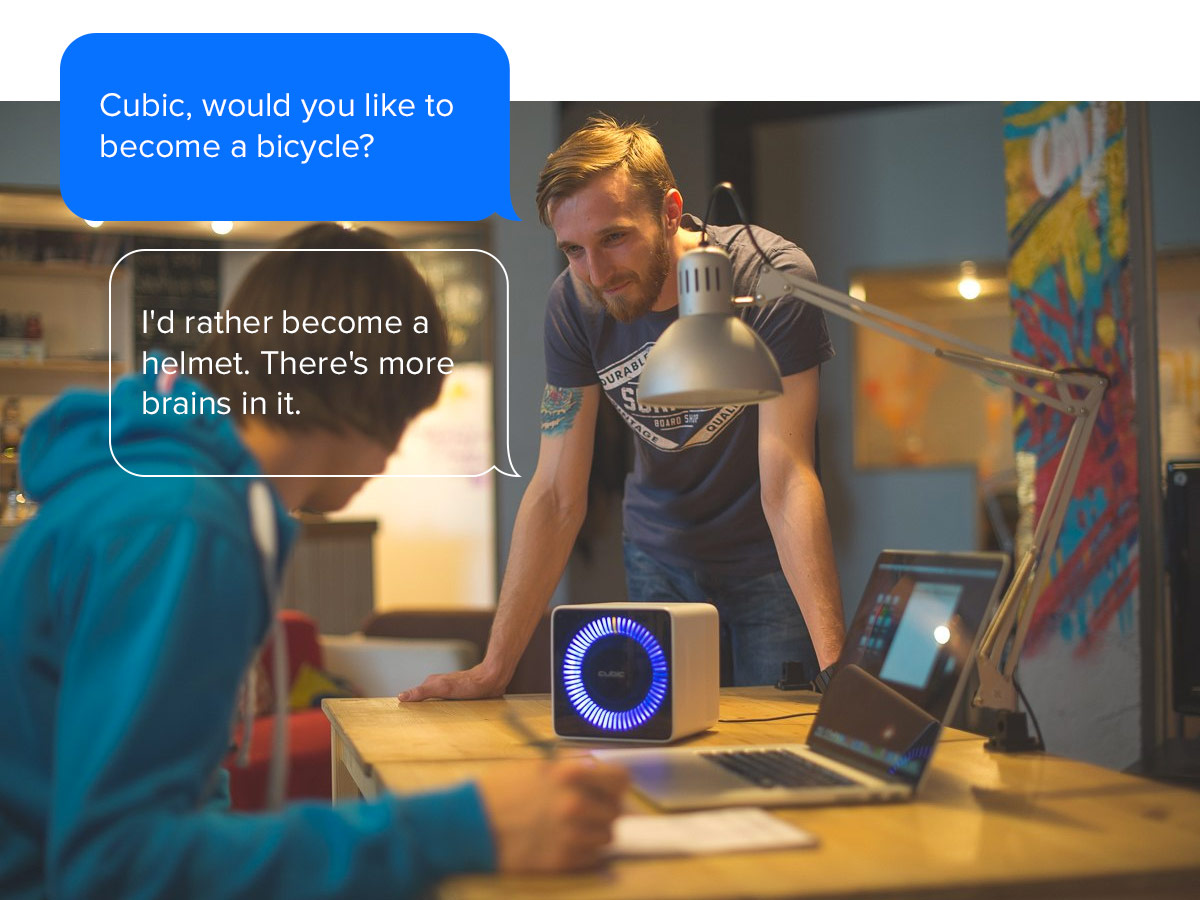 “Cubic isn’t just a voice interface inside your smartphone, like Siri or GoogleNow. Cubic is the world’s first naturally-speaking digital assistant that blends capability and personality in equal measure.” – Cubic Developers

Cubic is a combination of both machine and app. Machine wise, it has access to all of your devices that are connected via wi-fi. Simply talk with Cubic like it’s part of the family: ask a question, ask it to turn on or off certain devices throughout the house, make a delivery order, and so on. App wise, with Cubic now connected on your phone, you can always make sure it’s near you no matter where you’re at, ready to take demands or strike a conversation. Watch out, however, because Cubic has the ability to produce witty humor at your expense.

With 44 days left in its crowdfunding campaign on Indiegogo, it’s already acquired 84% of its total funding goal of $100,000. If you wish to acquire your own, or at the very least help fund the project, be sure to make a donation on their page here.

Cubic represents the kind of robotics that we’ve dreamed about for many years. As of late, they’ve become crucial characters in major Hollywood films, from Interstellar‘s TARS to Iron Man‘s J.A.R.V.I.S. With a nice mixture of intelligence and humor, Cubic will quickly become the little robot that reaches into the family dynamic. Soon, though, it won’t simply be a cube on your desk or an app on your phone, but will instead embody something closer to human-like features, and perhaps something much more in which we currently cannot even begin to fathom.