RssInstagramTumblrPinterestYouTubeGoogle+TwitterFacebook
Software systems are growing at such an exponential rate that, in order to maintain resiliency, it must acquire constant updates and upgrades. For those of us who surround ourselves with digital devices, these upgrades and updates can become quite a nuisance. From a military standpoint, it can become quite deadly! Which is why DARPA has taken it upon themselves at initiating a new four-year project called “Building Resource Adaptive Software Systems” (BRASS).

The end goal of BRASS, as recently noted in a press release, is to develop a software system that’ll dynamically adapt to its surrounding environment – both external (hardware) and internal (software) changes – for at least a century. Could you imagine a software system that you no longer would have to upgrade or provide updates to for a hundred years? Instead it would recognize the changes occurring and accommodate itself as it sees fit.

“Ensuring applications continue to function correctly and efficiently in the face of a changing operational environment is a formidable challenge. Failure to respond to these changes can result in technically inferior and potentially vulnerable systems.” 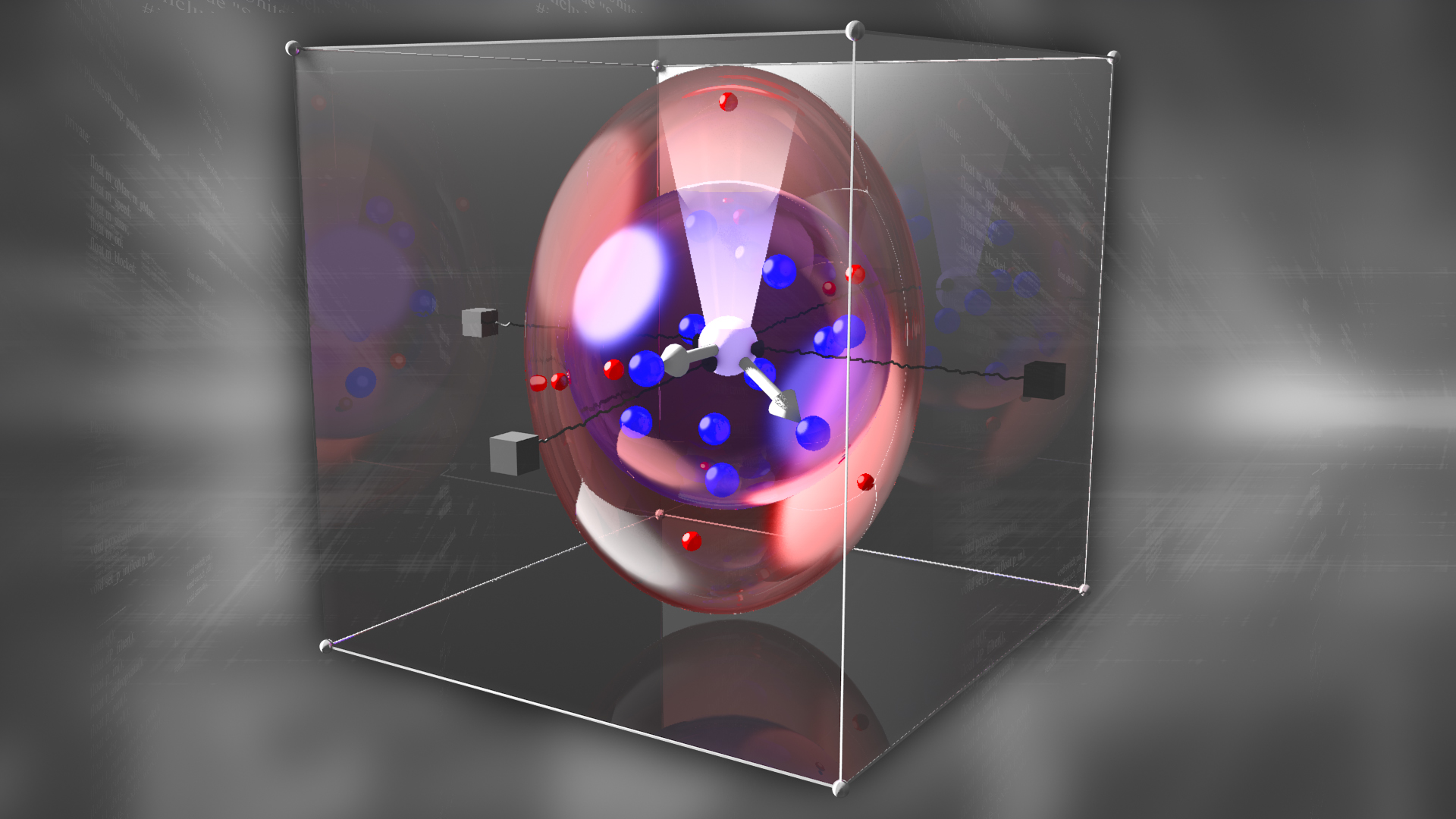 The agency’s four-year research project will study the algorithmic properties needed to process adaptive changes in a dynamic fashion. In doing so, software updates and upgrades will become a thing of the past. At least for a century, that is. This will require a software system that not only constantly monitors the ever-growing digital ecosystem, but subsequently is able to extrapolate all of that information and determine the best method of accommodating those changes.

DARPA hopes that, with the successful development of its BRASS project, it will “lead to the construction of families of programs all generally preserving high-level functionality,” while subsequently optimizing itself for different operations. As a result, not only will this create a more resilient digital protocol that adapts to changing environments similar to a human protocol, it will equally provide significant cost reductions in the development of both software and hardware systems. In terms of both consumer satisfaction and national security, this will be a huge win for humanity’s exponential march towards a digital future.

The development of a software system that can extrapolate so much information and learn how to adapt in response will become the next crucial step in developing an artificial general intelligence (AGI). For an A.I. to be able to reach human-level intelligence, it will need to start thinking like a human. Being able to adapt to ongoing changes for an entire century will certainly be a formidable challenge for DARPA, but if successful, the Singularity may well be in reach in time of Ray Kurzweil’s prediction. For now, only time will tell.

The Future This Week: A Cyberpunk Future Might Be In Our Midst2045 Initiative’s Avatar Technologies Series #5