Today is October 22, 2015. Which means we’re now officially one day further into the future than Back to the Future Part II. Nearly 30 years ago the film made several predictions of what we should expect by the year 2015. Their predictions were mostly accurate, though with a few short hands in the mix. Now that Back to the Future‘s timeline is officially the past, what’s next for our future? Well…DARPA has some ideas – ideas that are Transhumanist in nature: 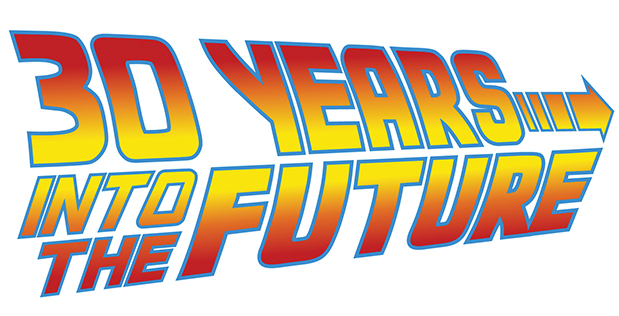 Less than two weeks ago DARPA reached out to people via social media and asked them what they believe will occur 30 years from now. The provided list above were the highlighted predictions that DARPA agreed with, or at the very least found challenging enough to consider tackling themselves. Interesting enough, a lot of the predictions made were those that’ve been made in the last decade or so by several notable Transhumanist philosophers, scientists, and so on.

Regardless, the predictions are exciting and worth pursuing. They fundamentally challenge everything we know and have accomplished thus far in space exploration, medicine, transportation, cybernetics and robotics. If DARPA is correct in their predictions, a Transhumanist future is upon us, where our species explore and colonize deep space, achieve extreme longevity as a result of curing aging, and engineer A.I. that is not only sentient but equally far more intelligent than every human being combined. As Marty McFly from Back to the Future would say, this is heavy!