RssInstagramTumblrPinterestYouTubeGoogle+TwitterFacebook
In the early 20th century the Wright brothers made history in developing the world’s first successful airplane. Because of them, people began flying in the sky using heavier-than-air vehicles, which remains a consistent practice even today. And yet, over a hundred years later, the prevailing technology by popular demand are drones – both military unmanned aerial vehicles (UAVs) and consumer-based drones.

Not only has flight gone unmanned, but they appear to be getting smaller and smarter every year. Today’s consumer-based drone is the size of a basketball, as opposed to the UAV drones the military have used over the years. For DARPA, however, drones have yet to reach their potential in size, i.e. soon drones will be the size of small birds and insects! 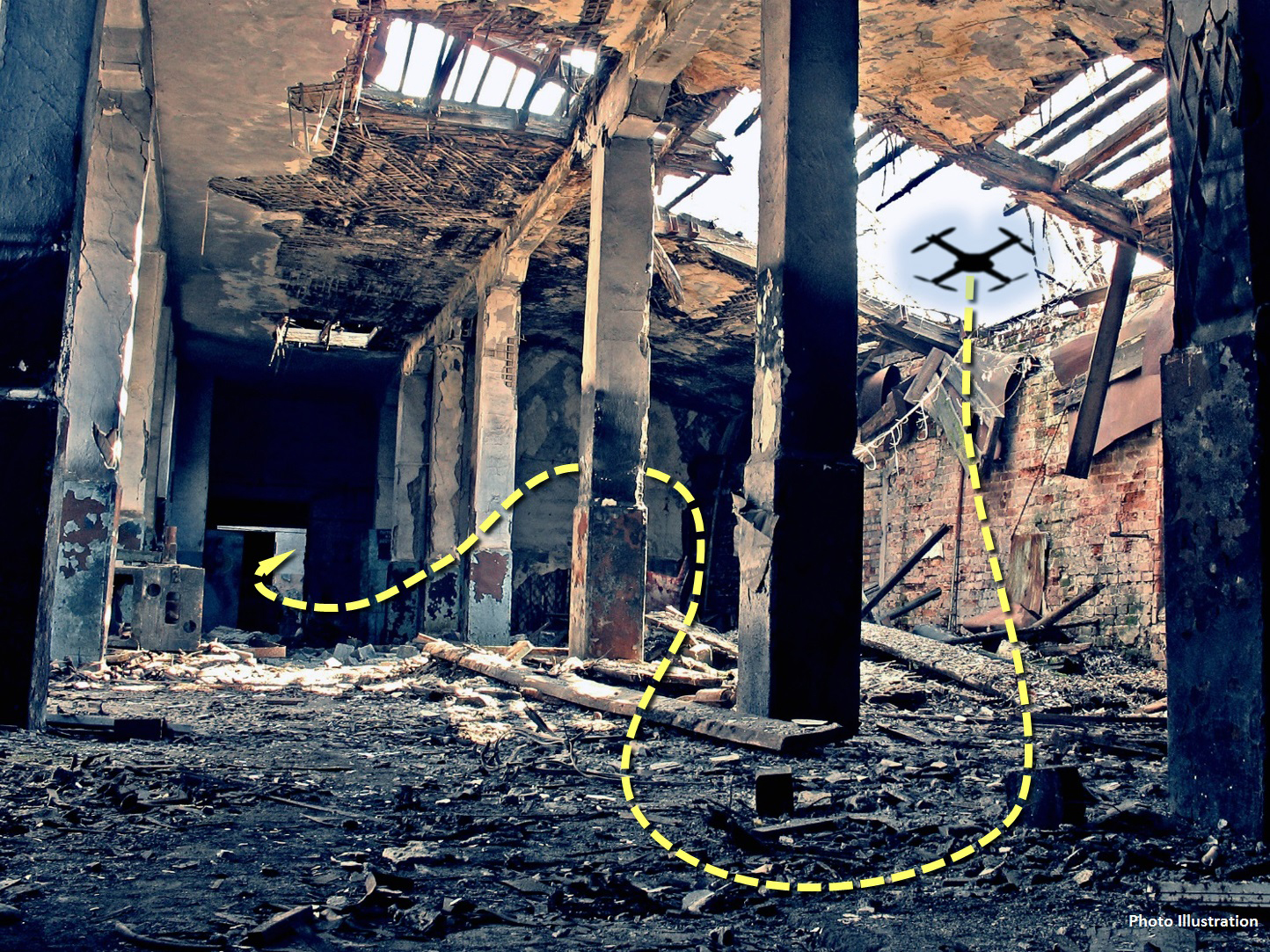 “The program aims to develop and demonstrate autonomous UAVs small enough to fit through an open window and able to fly at speeds up to 20 meters per second (45 miles per hour)—while navigating within complex indoor spaces independent of communication with outside operators or sensors and without reliance on GPS waypoints.” – DARPA 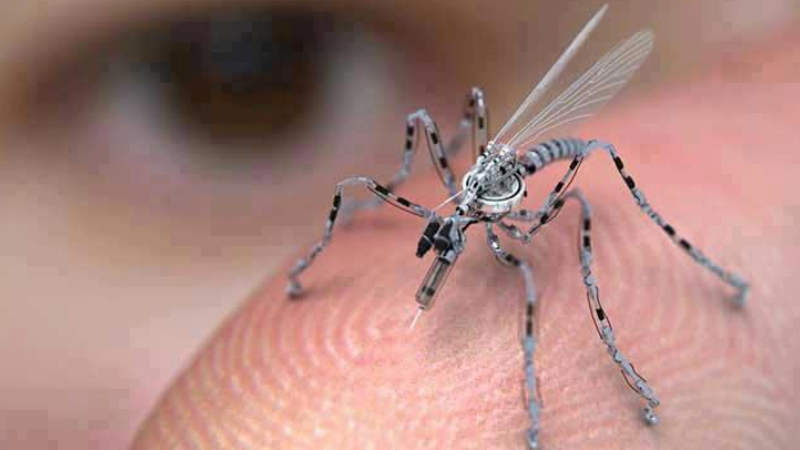 DARPA had recently issued a Broad Agency Announcement solicitation for their Fast Lightweight Autonomy (FLA) program, which is said will develop a whole new class of algorithms that’ll ensure the stability and efficiency of flight in their UAVs similar to that of a bird and/or insect. They’re looking to engineer drones small enough to pass through open windows, smart enough to clear entire obstacles without error, and fast enough to cover greater distance under less time in comparison to previously engineered drones.

If their FLA program is successful, DARPA hopes to apply them for urban and relief operations, which’ll require lengthy amounts of time without human intervention and a sufficient show of navigation in cluttered environments. To achieve this, their goal is in developing drones that’ll operate similar to a goshawk, which can navigate through a dense forest without hitting a single tree.

“The goal of the FLA program is to explore non-traditional perception and autonomy methods that would give small UAVs the capacity to perform in a similar way, including an ability to easily navigate tight spaces at high speed and quickly recognize if it had already been in a room before.” – Mark Micire, DARPA Program Manager

The popularity of drones this year is higher than any year before. The military are using them far more often than deploying boots on the ground, whereas consumers are purchasing their own personal drones at a staggering rate. As a matter of fact, it was one of most popular gifts people received during the winter holidays. So much so that the FAA joined with other organizations in launching a website to ensure operators of drones abide by federal regulations and safety guidelines.

Though these regulations and guidelines are in regards to consumer-based drones currently in the market today. How will the FAA, let alone the federal government in general, be able to maintain regulations of a consumer-based market of drones the size of insects? Eventually we’ll have to throw in the towel and admit to ourselves that drones are just a way of life now. All we can do is create new laws and regulations that maintain safety, all while encouraging open-source access to drone technology.