“I’m not a prophet or a stone aged man, just a mortal with potential of a superman. I’m living on.”

After 18 long months of battling cancer, the legendary English singer and songwriter David Bowie has died. The world was struck by this announcement, considering that he just celebrated a birthday 3 days ago and released his new album, Blackstar, on the same day. As people all around the world mourn over his unfortunate demise, I’d like to instead celebrate his life and the impact he made for the future.

In particular, I’d like to look back on his innate desire to challenge society on what it meant to be human and how individuals should present themselves publicly. After all, there were notably two things which made David Bowie stand out from everyone else – his music and his androgynous identity. 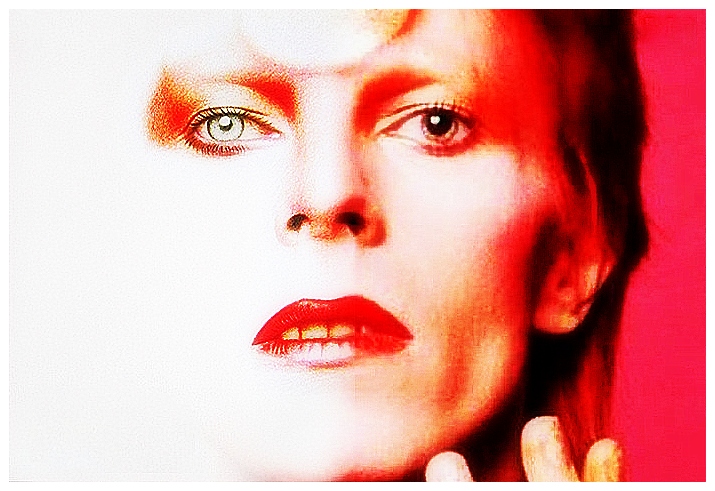 From the 1970s to the 1980s, David Bowie caught the attention of mainstream audiences with his prolific androgynous aesthetic. Where his music captured the minds of both the young and old, his appearance equally captivated the eyes. During a time when gender politics was at its (then) highest, Bowie’s androgyny was a direct challenge to the status quo of how people should present themselves. It challenged society to accept the growing proliferation of non-binary gender identities and the individual right to express themselves in however manner they so desired.

“I always had a repulsive need to be something more than human.” – David Bowie

His androgynous alter ego Ziggy Stardust certainly made headlines all across the globe (some favorable, others no so much). His ability to shock and invoke dialogue surrounding the question of identity represents the epitome of what many today are trying to reestablish during the 21st century. After decades of war and economic crisis, we’ve finally come right back to the question of the individual self – the

right of each individual to what is known as Morphological Freedom.

Coined by Transhumanist philosopher Max More in his 1993 article, “Technological Self-Transformation: Expanding Personal Extropy,” Morphological Freedom has since become a fundamental tenet of the internationally growing Transhumanist movement. Essentially it argues that each individual should be granted the right to modify, augment, and/or enhance themselves, whether by science and technology or other methods, however they so please, so long it doesn’t harm other individuals. Given our exponentially accelerating technological society, the ability to augment and enhance the human biological substrate is becoming all the more popular – from wearables and implants, to cyborgs and the genetically modified. 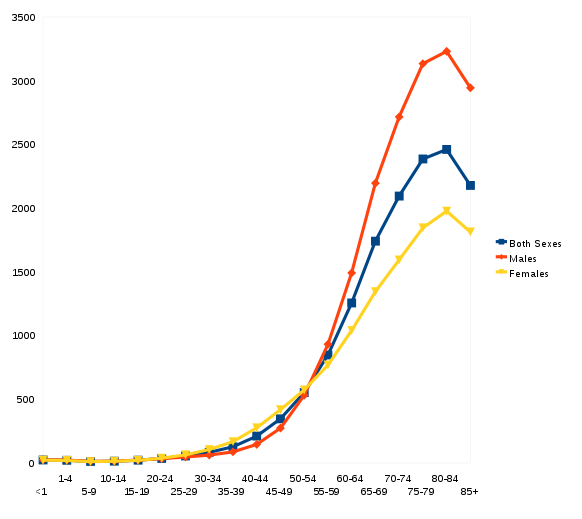 Of course, that right to Morphological Freedom includes the right to enhance yourself to the point of negligible senescence – in other words, to no longer age. Dialogue amongst both the scientific and non-scientific community is raging around the topic of identifying aging as not only a disease, but a disease of which we can cure someday. Unfortunately, for the man who once said, “I always had a repulsive need to be something more than human. I felt very puny as a human. I thought, ‘Fuck that. I want to be a superhuman’,” at the age of 69, David Bowie fell victim to the age-related disease known as cancer.

As studies have shown, as a person continues to age, they become exponentially more susceptible to diseases such as cancer. In response, many all across the world are beginning to direct their efforts to solving the biggest disease of them all – aging. Even major corporations like Google are making huge efforts at figuring out solutions for increased longevity, and thus developing cures for all known age-related diseases, i.e. cancer, Alzheimer’s, cardiovascular disease, etc.

David Bowie wasn’t the only person who wanted to transcend his own biological limitations. There are millions more, all across the globe, who desire the same thing. We don’t wish to be stricken with disease, nor limited by the confinement of our biological substrate. While many were likely dreaming of attending another David Bowie global tour in celebration of his new album Blackstar (myself included), those dreams will never be realized due to Bowie’s unfortunate death. He has become another victim to a disease of which we’re only now starting to realize as something which we can cure. Can you imagine what another 69 (or more) years of David Bowie might’ve conjured musically?

Though we’ll never know, as is the ongoing dilemma of losing great and inspirational minds throughout history to age-related diseases. Until we finally accept Bowie’s dream for each individual to decide the extent of one’s own Morphological Freedom, which includes the ability to become “superhuman,” we will never truly grasp the age of which we’re accelerating towards. Morphological Freedom and longevity are one in the same thing. Perhaps now is the time that we stomp our feet onto the ground and demand that no more are to fall victim to age-related disease. Until then, however, rest in peace, David Bowie. You will be surely missed.