It looks like robots will be replacing a lot of workers in the coming years, so where does that leave us? 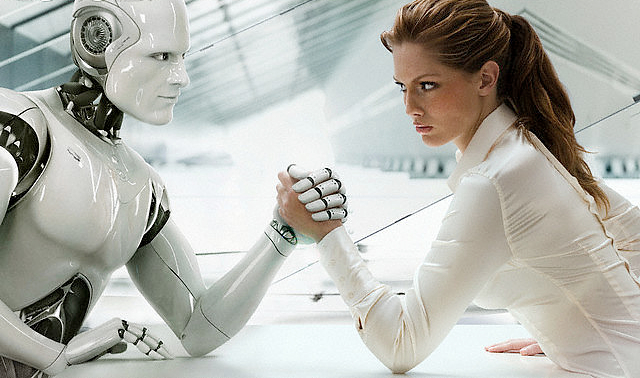 Bill Gates recently beat around no bushes and said that the global economy is at risk of hemorrhaging both low- and high-skilled jobs thanks to huge advances in software technology. Accountants, taxi drivers, nurses, and even waiters may have to meditate a little on their job security in the next decade.

The anxious perspective on a future of thousands of people without work might imagine massive social unrest. Maybe a Children of Men scenario in which a scene of rebellion is always in the background.

But one could imagine and try to work towards a future in which easily-automated labor leaves us with swaths of free time and leisure allowing us to do want we always wanted to. And, there will always be a need for those people who can repair and maintain our infrastructure.

“Leisure is not such a bad thing if you know what to do with it.”

The Industrial Revolution led to an explosion of literature and the creative arts. While these new aesthetic adventures may have had to do with everyone’s discomfort with all the new hours in the day freed by the steam engine, more average people had the opportunity to contemplate the parts of life that maybe only academics, aristocrats, and monks could think about before.

Not that everyone needs or wants to become an artist, but if a robot or an algorithm takes two hours off of the work day, that time could be used for a hike or a visit to the museum. Parents could have more time to enjoy running around a park with their children.

Leisure is not such a bad thing if you know what to do with it.

And even for those who are uncomfortable with a few extra hours of free time, I think there will be an abundant need for people who can repair what is damaged.

Even without the proliferation of robots, we still need plumbers, locksmiths, electricians, and people who know how to fix what we cannot ourselves fix.

While consumer electronics companies revel in a little planned obsolescence, you may notice your laptop and tablet contain screws–screws that can be removed to reveal the guts that can be fixed, upgraded, and maintained.

Repairman, broadly, are always needed to ensure that we don’t spiral even more into habits of buying a new car every two years or a new iPad as soon as the new model is released.

Robots can certainly be built to repair other robots, but at some point, the repairman robot needs to be repaired. And someone will need to be there.

So here’s to the future of leisure and maintenance. We’ll be a part of it, and we’ll flourish if we want to. 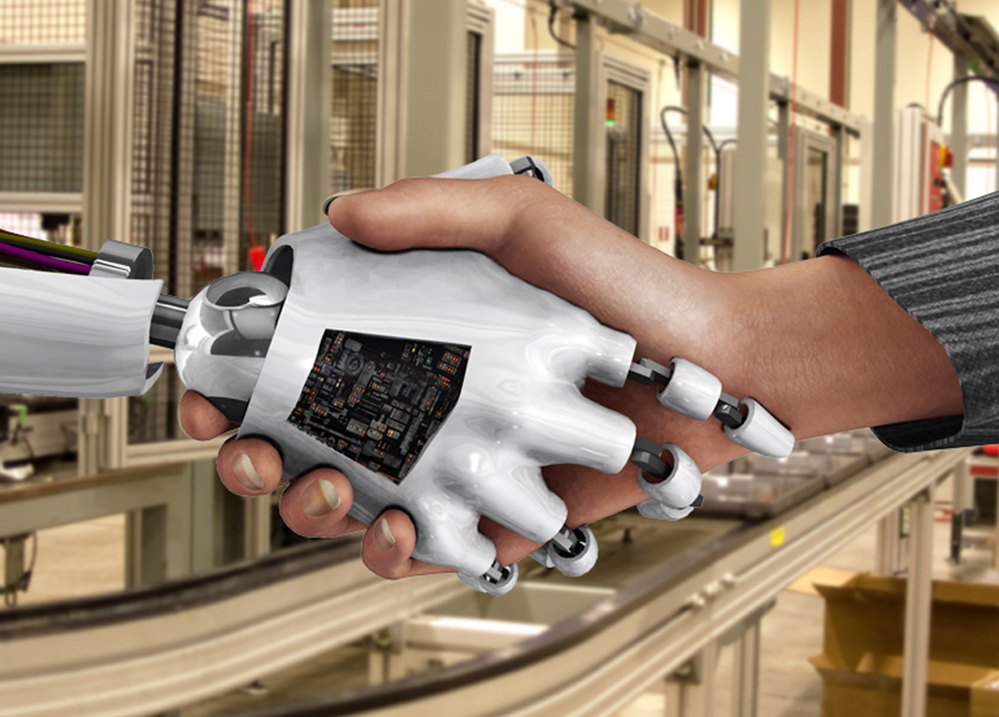 You Will Be 3D Electroluminescent In The FutureBattlestar Galactica and Caprica: Our Future Reality