RssInstagramTumblrPinterestYouTubeGoogle+TwitterFacebook
In the Age of Drones, one can’t help but recognize the salient capabilities that drones will provide for our near-future. Drone shipping and transportation has been a prominent discussion as of late, which has since included governmental organizations such as the FAA and NASA. But what if drone shipping had competition of its own on the ground? For Israeli industrial designer Kobi Shikar, this could be witnessed in the foreseeable future with his concept design – the Transwheel! 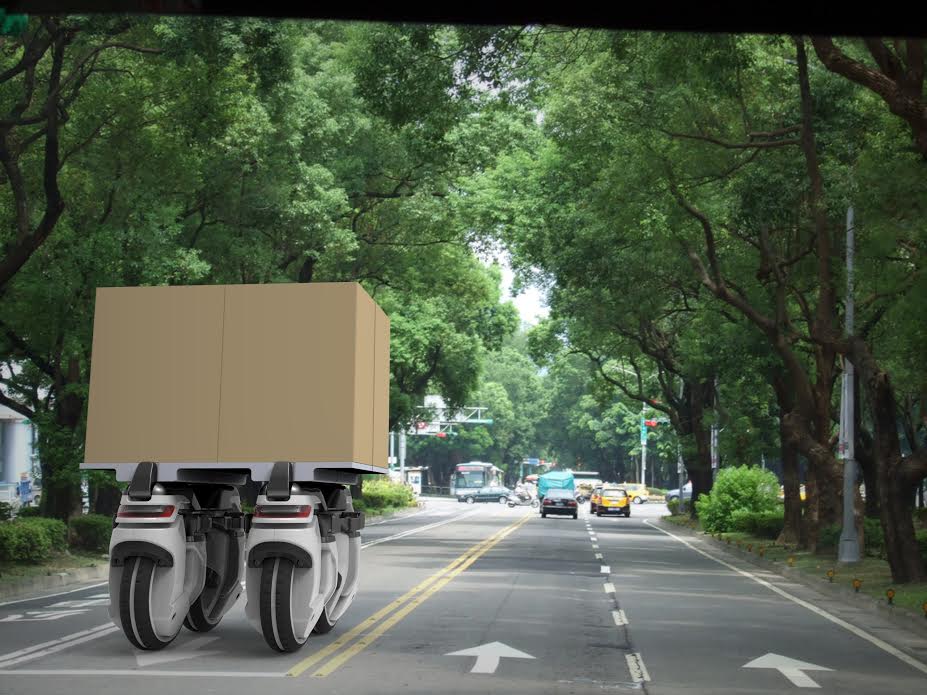 When Serious Wonder spoke with Shikar, he explained to us the Transwheel’s design features and what it will entail for our future of transportation.

“Transwheel was formed as part of my personal vision about a robotics future in the field of transport in the urban environment. Transwheel is an autonomous robotic wheel with a self-balancing system and electric arms, with a GPS-driven communications capability that enables it to operate in isolation or as a member of a group of robots.” – Kobi Shikar 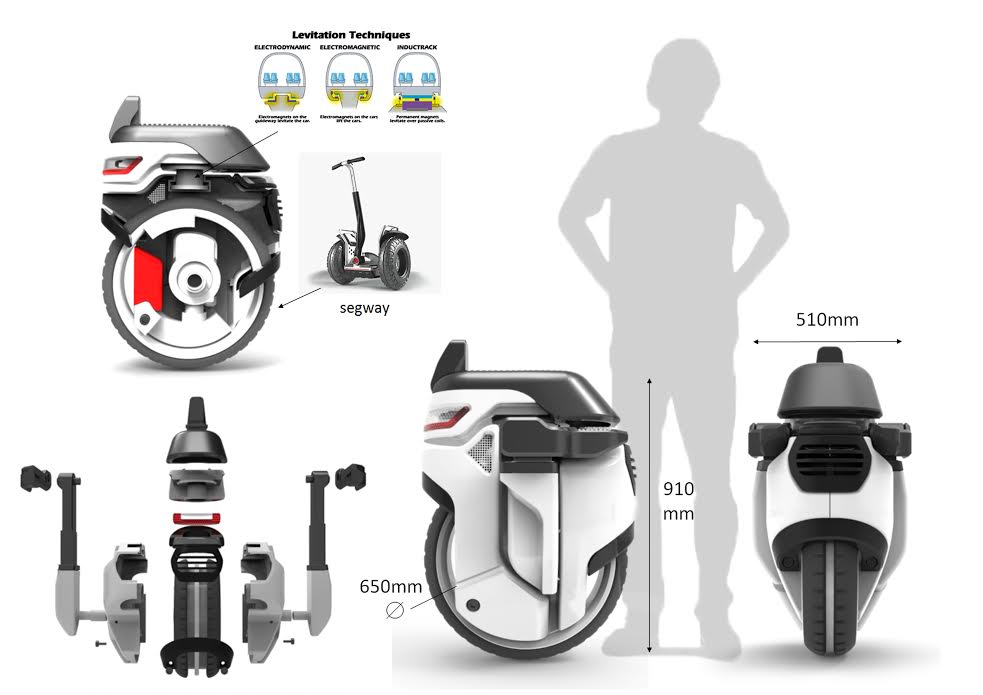 It should be noted that the Transwheel is merely a concept design with no actual prototype in the works as of yet. Though, as Shikar had mentioned to us, the specificity of the Transwheel’s design and capabilities should meet the necessary standards of safe and quick transportation to be considered a likely competitor with that of drone shipping. Unlike drones, the Transwheel will be attached with object detection sensors so as to ensure it will efficiently dodge the various obstacles made up in an urban environment.

Subsequently, rather than merely delivering small parcel objects, the Transwheel will be capable of transporting large containers as well, effectively eliminating the need for semi-trailers on the road. To achieve this, the Transwheel will attain collective units that operate in tandem. They’ll be attached with LED’s to ensure their presence are known at night and will be programmed with a transportation algorithm that’ll help them determine the best route to take, which will also accommodate their battery life at the time. In terms of size, the Transwheel will be no larger than half the size of a human with average height.

Below we’ve provided a video demonstration as to how the Transwheel will operate.

One of the biggest concerns for drone shipping is the fact that it takes up airspace, which could easily disrupt other more important operations in the sky – from airliners to medical transportation via helicopter. Of course, these problems could be alleviated with more advanced autonomous programming, but it still necessitates a possible alternative on the ground. With the Transwheel design, while it doesn’t eliminate the need for drone shipping, it certainly provides consumers with more viable options in both transport and delivery.

I don’t expect drone shipping to be anything but incredible in our near future. However, I subsequently recognize the importance of introducing the world to the Transwheel as well. With the combined forces of both sky and ground robotics, expect one-hour shipping in the coming decade!