RssInstagramTumblrPinterestYouTubeGoogle+TwitterFacebook
Each year, over 3 billion people travel on airplanes. Worldwide, airplanes produced 689 million tonnes of CO2 in 2012. These numbers are expected to grow higher in the future. According to the Air Transport Action Group, the global aviation industry produces around 2% of all human-induced carbon dioxide (CO2) emissions. Road transport is responsible for 74% of C02 emissions. Sounds like aviation is the lesser of two evils when it comes to C02 emissions in the transportation industry.

Electric Airplanes Will Change The Future

By 2050, we could see over 1300 new international airports and a doubling of commercial flights worldwide. Do the math and you can see we have a huge problem on our hands. We must find an alternative to the fuel burning combustion model that we are currently using. Fully electric airplanes could be the answer.

Airbus has introduced a new aircraft called the E-Fan. An all-electric two-seater aircraft that can fly entirely on lithium-Ion battery power. This is just the first stage of development for the E-Fan. Airbus hopes to introduce a new hybrid version for commercial flight in the near future.

Airbus Group plans to further develop the E-Fan technology demonstrator and to produce and market two versions of the aircraft by a subsidiary named VoltAir. The two-seater version E-Fan 2.0 will be a fully electric training aircraft powered only by batteries. – AIRBUS

The electric E-Fan training aircraft is a highly innovative technology experimental demonstrator based on an all-composite construction. Airbus Group and its partners are aiming to perform research and development to construct a series version of the E-Fan and propose an industrial plan for a production facility close to Bordeaux Airport. Airbus Group’s research efforts support the environmental protection goals of the European Commission, as outlined in its “Flightpath 2050” programme.” 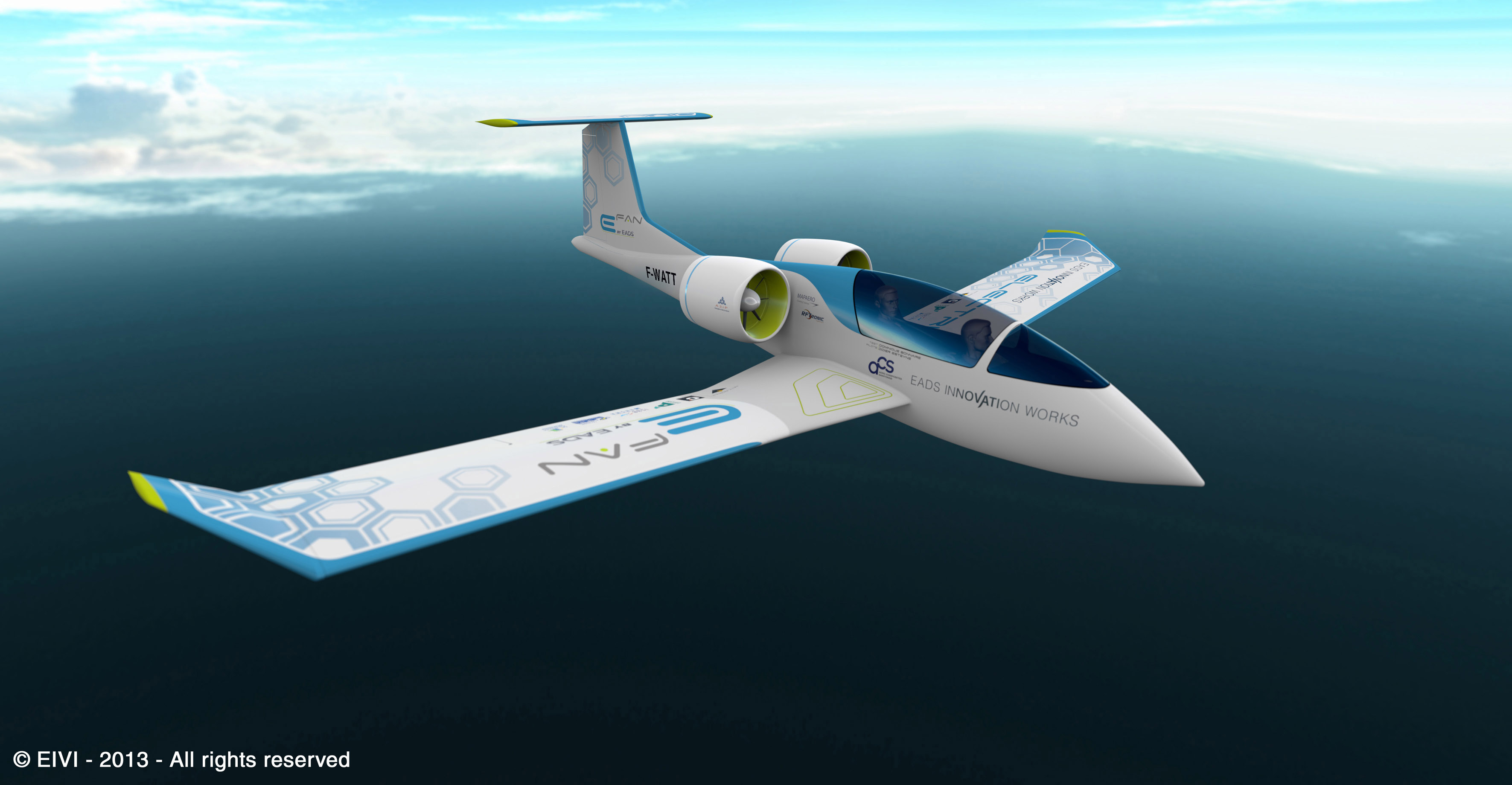 Intense First look At GodzillaPeek Vision and the Future of Vision