RssInstagramTumblrPinterestYouTubeGoogle+TwitterFacebook
When people think of virtual reality (VR), the average person will more than likely associate it with video gaming. And who can blame them!? VR gaming is the hottest new thing since 3D printing. But then VR is much more than that. In fact, in the coming decade, you’ll soon bear witness to its ultimate power, making a huge impact on every known market and industry today – yes, that includes education!

Leading the way is EON Reality, who specializes in knowledge transfer via VR and augmented reality (AR). Serious Wonder spoke with EON Reality’s Global Marketing Manager Mark Cheben, to which we discussed the future of VR and AR, including its role in education. Below we’ve provided a transcript. 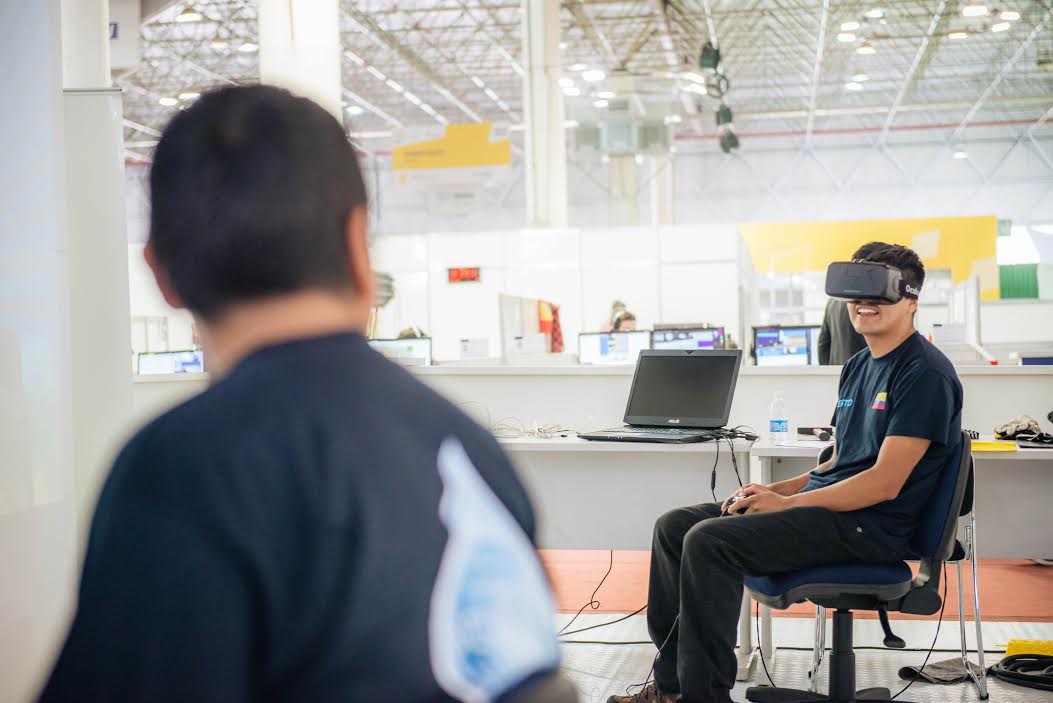 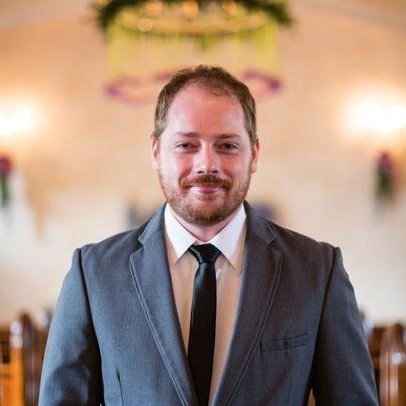 Hello Mark. It’s a pleasure to meet you. So I’ve noticed that your company has helped develop some of today’s top VR and AR-oriented apps currently available. I’d like to ask you first what it is about VR and AR that makes them so incredibly popular to the general public today?

I would say what makes VR and AR so appealing to the general public is the ability to get that first-hand experience in certain situations that you wouldn’t get otherwise. So for instance, you can put yourself into the eyes of a quarterback as an NFL pro or you’re at bat during the Major League or even a pitcher. Maybe you’re studying someone’s eye anatomy as a doctor or you’re working in a chemical plant as if you’re an actual chemical plant operator. So you’re getting an experience in both VR and AR that would otherwise be years of on-the-job training and lots of potentially hazardous contamination.

So they’re being replaced by virtual reality repetitions that are a lot safer and a lot easier. People will be able to afford to make mistakes and learn from them, rather than make a mistake and people get hurt or worse.

What are EON Reality’s overall goals as both a company and provider of advanced modern technology?

Our mission, really, is to help people learn faster, remember longer, and decide better. And the reason we say that is because, in virtual reality, you can really get straight to the root of the experience and acquire hands-on learning. People tend to learn faster by doing things. And our mission is to make that happen.

Our vision for the future is gaining knowledge of human life. And what we mean by that is, we have companies like Google who’ll commoditize information. You can go on the computer and type in a couple of words and you’ll have, at your fingertips, the information that you’re looking for. However, what you don’t get is the work to put that knowledge to use. And so knowledge is still a very exclusive domain. And you could have a pretty big bank account to cover any debt going to college –

“You see that virtual reality gets a lot of press and a lot of love as being the coolest new gaming platform of the future, but because it puts everything right at your fingertips, it can also be so much more than that. It can really transform how we learn and how we interact with people.”

maybe you’re wanting to go to Harvard or Yale – but unfortunately you don’t have the grades or things like that. So you’re still limited in your options where you can obtain your knowledge.

Because virtual reality is that experiential wearing platform where you can kind of get your hands dirty in the things you’re doing, you can really replicate a lot of the same knowledge transfer that takes place in these distinguished universities. So then we’d use these virtual reality experiences to then bring that knowledge to many, many more people who’ll be able to attend those institutions. And so that’s where we kind of see ourselves. Not necessarily today, but that’s where we want to go.  And you see that virtual reality gets a lot of press and a lot of love as being the coolest new gaming platform of the future, but because it puts everything right at your fingertips, it can also be so much more than that. It can really transform how we learn and how we interact with people.

How do you envision the future of VR and AR will impact society in the coming years, say a decade or two?

Two decades from now I think that a lot of the ways we learn will be through simulations. And when I say simulations, I mean primarily virtual reality. We’ll be creating these artificial environments, these interactive scenarios, where you can learn through stressors and failures, learning how to do things the right way. And you can start seeing strains of this in today’s classrooms where a lot of our learning is being transferred to e-learning, which is a natural evolution towards virtual reality and virtual reality-based learning.

And I believe we’re at the forefront of this, because we’ve been involved in virtual reality and augmented reality for up to 16 years and have been focusing on knowledge transfer. So we see the positioning of virtual reality as being the next computing platform. You have the internet, you have the mobile phone, and now virtual reality is going to put you in a position where you’re going to absorb that information so much quicker. As a result, you’re going to see knowledge and learning beyond the normal limits. So this is going to really revolutionize the way people learn, train, and enjoy the free time in their lives.

There are those, including myself, who believe that eventually AR technology will become so sophisticated that the ability to differentiate physical reality and virtual reality will be nearly impossible. By that time, we’ll exist in a plain that is both material and virtual at the same time. Would you say that we’re heading in that general direction?

I believe so, and the reason why I say that is because, even in today’s technology, you can see spatial mapping technology and the graphic engines that these movie directors are using that are so sophisticated that the simulations look real. So it’s really not that big of a stretch to say that we’re going to be living in a simultaneously artificial but real world. Which also opens up to scary possibilities for the future, but the one thing we certainly see in the short term is that you’re going to be able to now have that mixed reality experience where you might be interacting with a virtual object in front of you or you’re in your room which is cloaked with virtual camouflage so to speak. In other words, you’re not really sitting at your desk, but are instead at the beach.

The problem, however, is that the hardware just isn’t there yet in terms of battery power and field-of-view to really deliver on this vision. Some of these products, such as the HoloLens and Magic Leap, are really cool, but it remains to be seen if they can get that field-of-view which’ll provide that natural experience. So I’m very cautiously optimistic, because from a power and display standpoint, there are still a lot of challenges that we need to overcome. I’m really excited to see how people tackle those while moving forward.

Are there any new VR/AR apps and/or technology that you’re either developing or are aware of being developed that you believe the public should be keeping a close eye on?

I think that, from our standpoint, we’re very focused on education and knowledge transfer. So one of the things that we’re really excited about is that we’re working on a program called the World Heritage Initiative, which is basically capturing historical locations in 360 videos and then import them onto your phone. This will allow anyone around the world, at any time, to experience some of the rich cultural history of the world. And the reason why we’re interested in doing this is because there’s so much history and culture out there that needs to be shared. We’re so caught up in the virtual and augmented reality technologies, and yet there’s a lot in actual reality that is pretty incredible and we want to share that with more people.

The other thing we’re really excited about is that augmented reality technologies keep improving and we see that as being a key growth driver for workers and students. Simply being able to overlay real-time information to a job or a test that you’re working on will increase people’s productivity. And we’re actually working on projects that kind of highlight the knowledge-worker and the abilities for people to wear some kind of wearable display so they can have a better understanding on what they’re interacting with. And by giving that real-time information, they’ll perform their jobs better, which is not only going to increase our efficiency, productivity, and profit, but also the quality of life of every person.  So those are some brief things that we’re really excited about.

Finally, is there any final advice that you’d like to give to Serious Wonder’s readers?

One of the things that I’ve learned while being in this market, and when working with people in this field, is that it’s not for people who are timid – not just timid in what they do and how they go about doing things, but in how they dream as well. The great thing about virtual reality and augmented reality in the current market is that there are no boundaries right now. There’s no one standing over your shoulder saying, no, you can’t do that or you can’t think that. And I think that kind of thought process and breaking down those boundaries is really the key to growing what we’re doing. And so I would just recommend that people who want to take a stab at being in the VR and AR market to be bold.