RssInstagramTumblrPinterestYouTubeGoogle+TwitterFacebook
Human gene-editing is officially this year’s hottest topic in science. Before the end of last year, experts concluded a three-day summit meeting in Washington, D.C. by giving human embryo gene-editing the green light. At the start of this month, U.K. regulatory body Human Fertilisation and Embryology Authority (HFEA) had also approved the genetic modification of human embryos.

And now, only a few days later, an advisory panel of scientists and bioethicists here in the U.S. have approved a novel form of genetic engineering that’ll eliminate congenital diseases, but will subsequently result in babies with genetic material from three parents. The age of “designer babies” is upon us!

“Mitochondrial replacement techniques (MRTs) are designed to prevent the transmission of mitochondrial DNA (mtDNA) diseases from mother to child. […] It would create offspring who have genetic material from two women, something never sanctioned in humans, and would create mitochondrial changes that could be heritable (in female offspring), and therefore passed on in perpetuity. The manipulation would be performed on eggs or embryos, would affect every cell of the resulting individual, and once carried out this genetic manipulation is not reversible.” 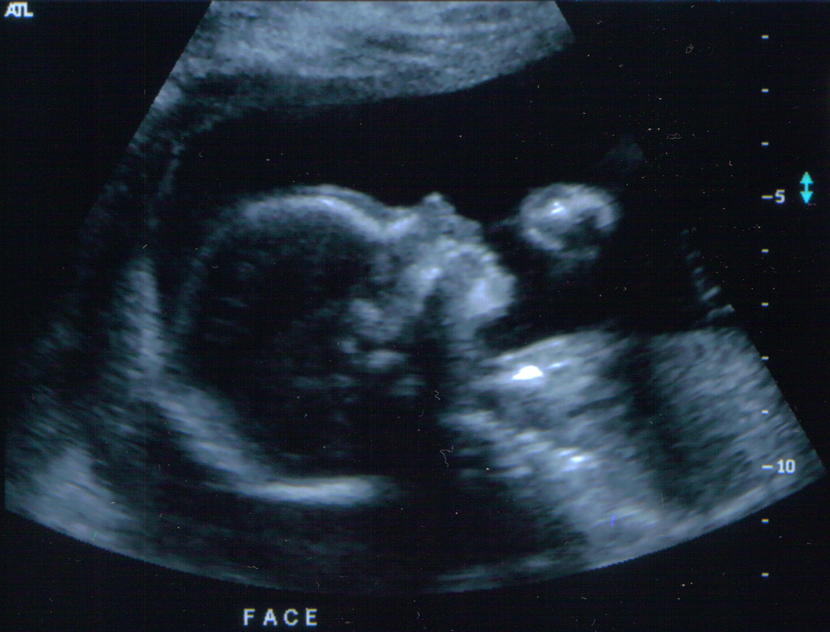 The advisory panel’s approval came in the form of a report, published by The National Academies Press, that was addressed to the Food and Drug Administration (FDA). The method approved is known as mitochondrial replacement techniques (MRT), which modifies the human embryo’s genetic makeup to carry DNA from three parents in order to prevent the transmission of mitochondrial DNA (mtDNA) diseases from mother to child.

Despite its approval, however, the advisory panel included a set of regulations alongside it. Firstly, MRT must only be used on rare cases and with adequate government oversight. Secondly, it should only be applied to male embryos. The reason for this is due to the fact that mtDNA can only be found in eggs, not sperm. Thus, when applied to male embryos, any unwanted genetic changes that might arise as a result will meet a dead end. This research’s extension to female embryos will only be approved after the long-term effects of MRT have been properly analyzed. In response, the FDA released a statement yesterday saying it will properly review the report from the advisory committee.

While human gene-editing still has an arduous march ahead of itself, having to cross an enormous regulatory hurdle perpetuated by government bureaucracy, it would appear that a bright future is certainly upon us. A future of which disease is no longer an issue, thanks to advancements in genome modification technologies. Can you imagine a world where disease, like cancer, Alzheimer’s, HIV, etc., no longer exist; no longer wreaking havoc on billions of lives, preventing them from reaching their maximum lifespan and potential? This is no longer a world that you read about in sci-fi literature; it’s a world which we’re creating today. Rejoice!

Star Trek Philosophy: “I know you’re a computer-generated image, but you seem so real.”Gender Metaphysics V: Sex Symbols in a Gender-Abundant Society