RssInstagramTumblrPinterestYouTubeGoogle+TwitterFacebook
Are we alone in the universe? How will humans adapt to the widespread use of Artificial Intelligence? Can we create sentient machines that not only think like us, but also feel like us? These are just some of the stories hinted at in the first episode of Extant, the highly anticipated sci-fi series starring Oscar-winner Halle Berry, and produced by Steven Spielberg.

Before it aired on CBS in the United States, Serious Wonder was invited to attend the premiere of the first episode in London’s West End.

Organized by Bite Global, the event promoted Amazon Prime Instant Video – the UK’s largest movie and TV service, which will be streaming each episode of the series exclusively to UK customers this summer, every Thursday at 9pm, from the 10th July. 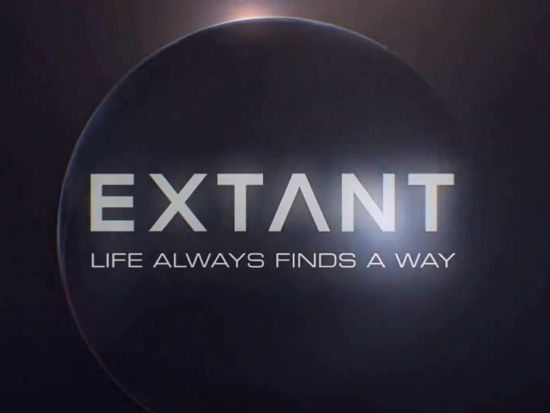 “We’re excited to see Extant stream on Amazon in the U.K. With its stellar talent, unique concept and production auspices, Extant is sure to be this year’s television event in the US, UK and around the world.” Armando Nũnes, President and CEO, CBS Global Distribution Group.

Extant (the opposite of extinct) is a co-production of CBS Television Studios and Amblin Television, Steven Spielberg, Greg Walker and Mickey Fisher, who wrote the script. But it has all the hallmarks of a Spielberg production.

The story is a mystery thriller about a female astronaut (Berry) trying to reconnect with her family when she returns after a year in space. Her experiences in space lead to events that ultimately change the course of human history.

The first episode sets up this emotional roller coaster, and addresses some of the fears people have about alien life, surveillance and a possible machine uprising.

New technologies such as robots, ubiquitous computing and virtual reality are also prevalent in the series. If you love Spielberg classics like Close Encounters of the Third Kind and AI, then Extant will not disappoint you.

Unfortunately, Extant’s strong cast which includes Goran Visnjic, Pierce Gagnon and Hiroyuki Sanada, were in LA recording the series finale. However, guests at the London premiere were kept entertained by Craig, the most advanced robot in the UK, which can hold a conversation and interpret human emotions—a strong indication of things to come.

Amazon Prime Instant Video reported shortly after the premiere that Extant has been its most successful launch ever—attracting three times more streams on release day than the first episode of any previous show on the service. 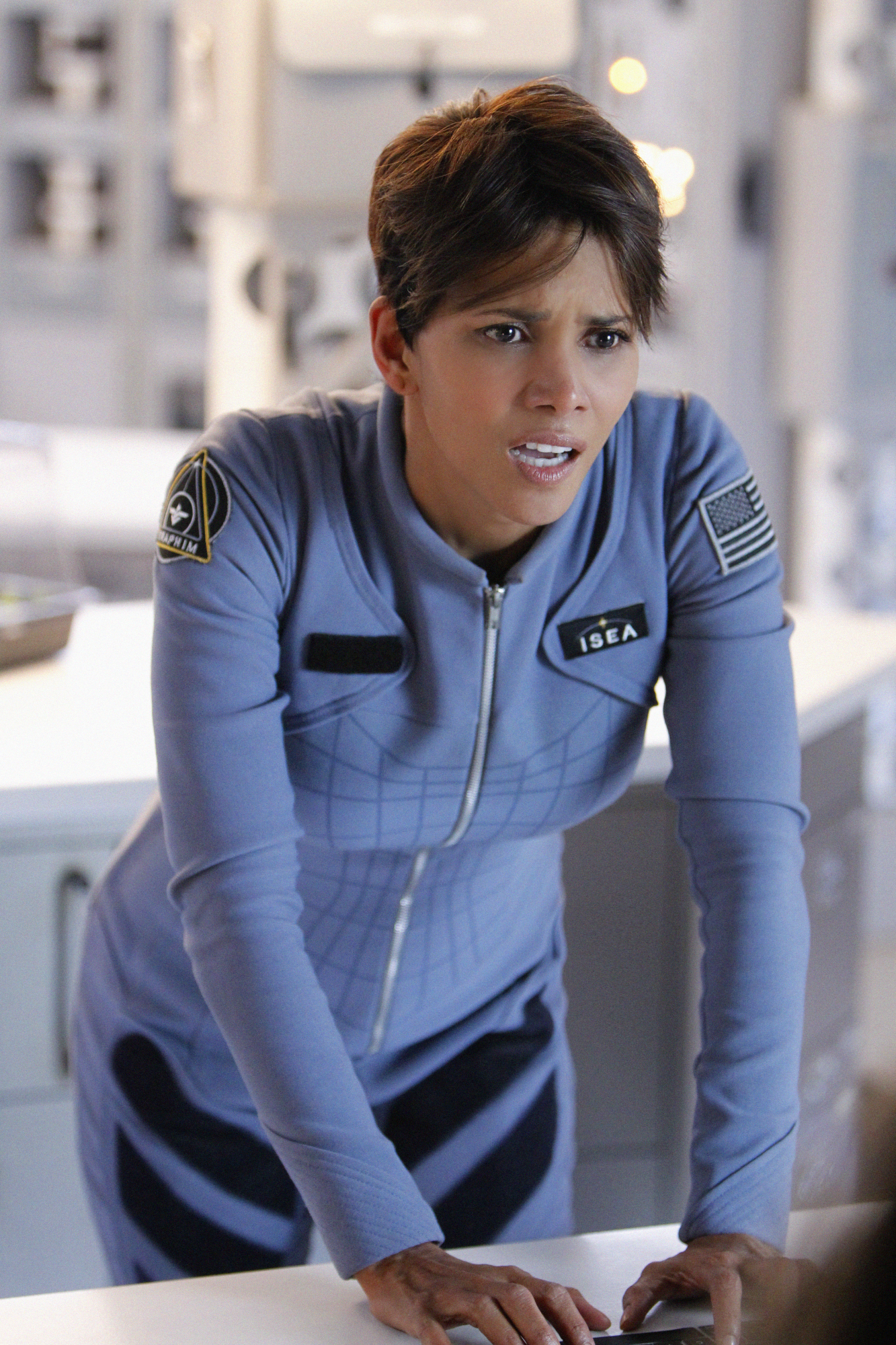 As machines evolve faster than any human can think, an explosion of Artificial Intelligence is inevitable. As Extant shows, this will present our society with many challenges. How AI and life itself will evolve is unknown. What is certain is that AI will change the course of human history, and if used wisely, it could help humanity unlock many of the mysteries of life and the universe.

Robots: The New ProfessionalsA Machine Oracle that Can Predict Winners