From the creative mind that brought you the Semiotic Alpine Escape, Italian architect Armin Senoner has recently unveiled his latest design of the future – the Ferrari ’91 Furia! Unlike his previous designs, Senoner has shelved the architecture and instead hit the gas pedal with an electric sportscar. 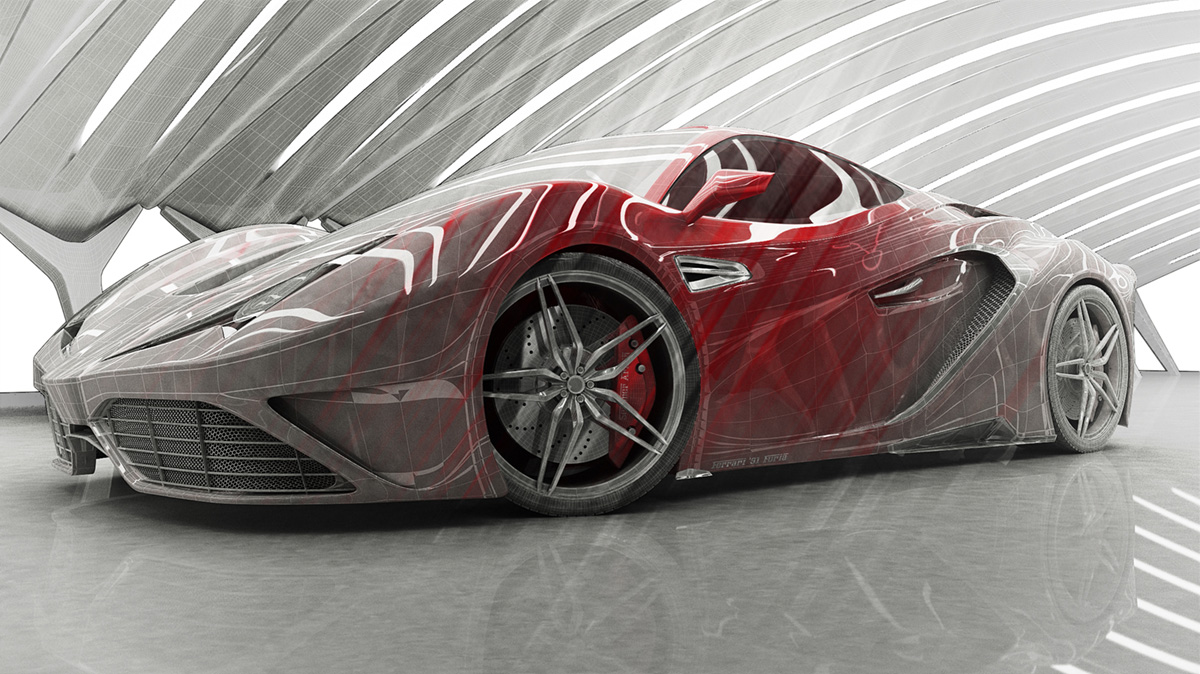 “Ferrari ’91 Furia is a concept electric sportscar…hybrid of the F458 and La Ferrari. The ’91 Furia concept is a proposal for the next generation 458, but with a high-performance “La Ferrari twist” and completely revised aesthetics.” 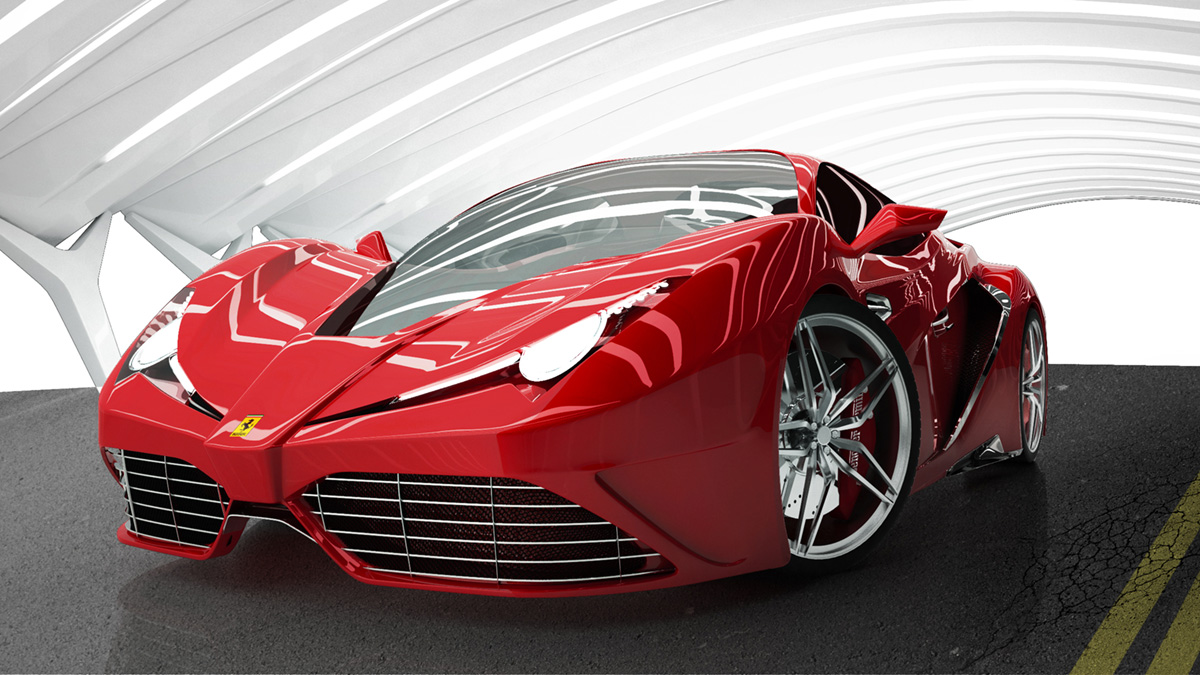 Powered by a hybrid drivetrain with a kinetic energy recovery system (KERS) and a combustion engine, the Ferrari ’91 Furia should, theoretically, produce up to 900 horsepower. Instead of being equipped with a V12, infamously known for all previous Ferrari vehicles, the ’91 Furia will be packing a 700 horsepower twin-turbo V8 (paired with a 200 horsepower KERS system).

Given its proposed light weight – around 1820 kg (4012 lbs) – the ’91 Furia should be able to sprint from 0 to 60 mph in only 2.8 seconds. Senoner’s design shouldn’t be regarded as just another concept car either, considering the fact that we’re already witnessing nearly all mainstream automotive companies embracing the electric vehicle revolution, which was started by Tesla Motors. 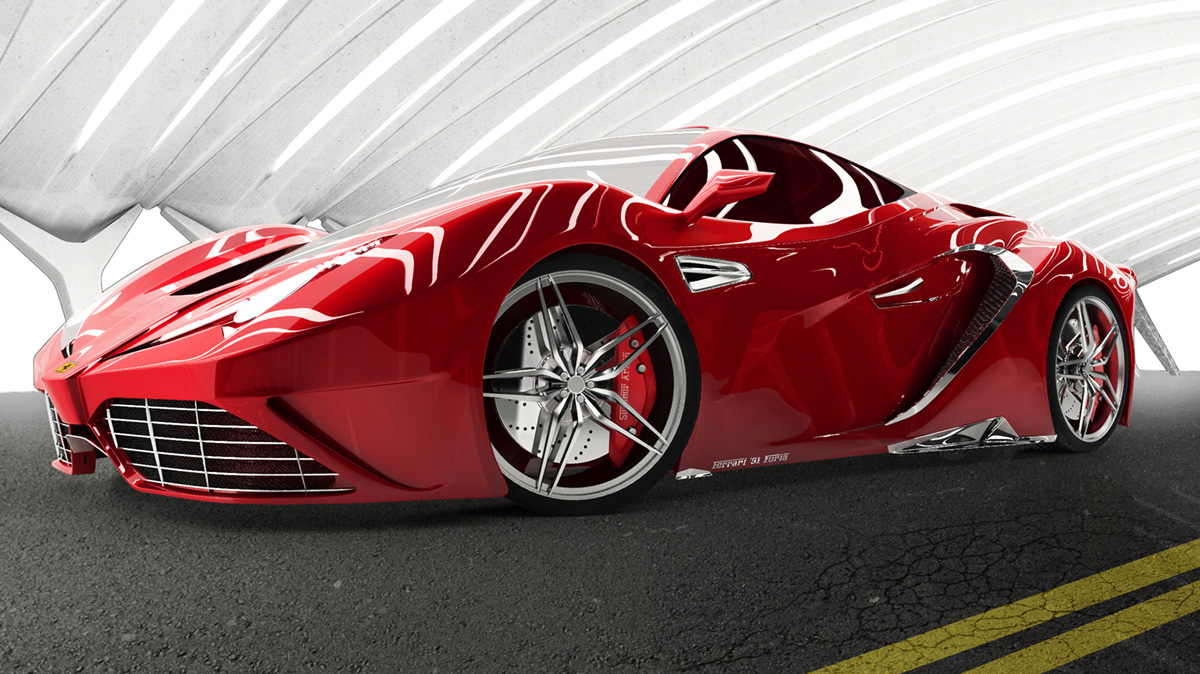 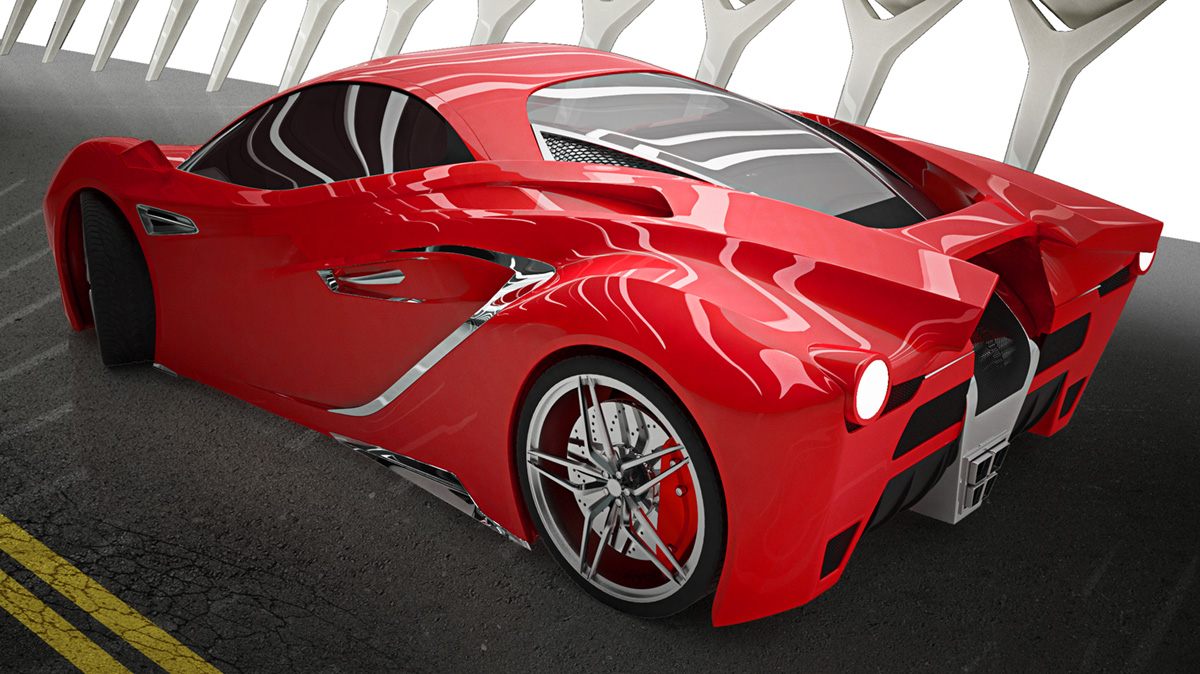 The Future This Week: Google, Fashion, and Head TransplantsStar Trek Philosophy: “I can conceive infinite possibilities and explore each in a nanosecond.”