RssInstagramTumblrPinterestYouTubeGoogle+TwitterFacebook
Mountain climbing during the winter season is an immensely popular activity enjoyed by many all around the world. Unfortunately it can just as quickly become an incredibly dangerous situation. According to Avalanche.org, from 2014-2015, 11 people died as a result of unforeseen avalanches in the United States alone. Which raises the question: what can be done?

According to Mountain Drones Inc., a relatively new company based from Telluride, CO, avalanche control could easily be achieved with the use of bomb-carrying drones! 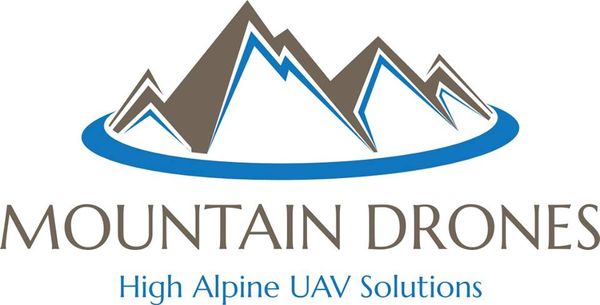 “The technology is ready, and we’re capable of performing avalanche mitigation using drones. It’s just a matter of waiting for the regulations to catch up.” 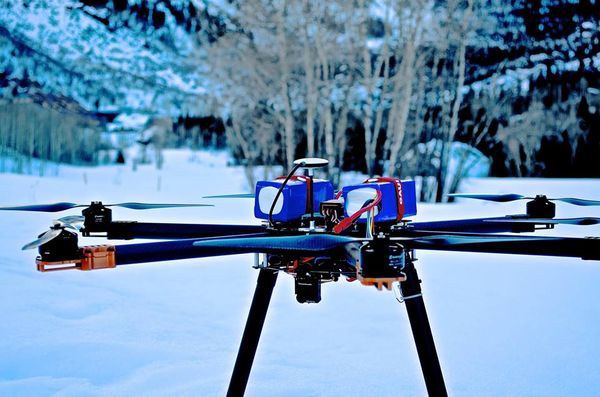 As opposed to risking the lives of ski patrol squads, who’d normally have to hike to the top of a ridgeline and toss dynamite onto the targeted region, Mountain Drones Inc. proposes that specially modified drones be used to carry the dynamite instead, saving an enormous amount of time and energy as a result. Each drone would be radio controlled and programmed with pre-coded routes, allowing them to fly to the top of the ridge and drop the explosive to clear any possible avalanche danger.

Mountain Drones is prepared to begin avalanche control operations ASAP, with their latest prototype the Prospect at the ready. The only problem is that the FAA currently doesn’t approve delivery operations by drones. If drones delivering medications put the FAA in a state of angst, just imagine how bomb-carrying drones make them feel!

Mountain Drones Inc.’s proposal isn’t a bad idea, regardless of what the FAA might think of it. What we’re talking about here is using advanced technology to not only increase job performance and efficiency, but subsequently ensure better safety measures. Bomb-carrying drones for avalanche control wouldn’t just eliminate the risks known for the job itself, but could equally save many lives on a yearly basis. To not take Mountain Drones’ proposal seriously would be an incredibly dangerous risk in itself!

North Korea’s New Sci-Tech Complex Marks Coming Era of ReformationLeaf Blowers Are Nice and All, But Drones Are Cooler