RssInstagramTumblrPinterestYouTubeGoogle+TwitterFacebook
When you look at music today, it’s made quite clear that the route it’s taking is digital. Electronic Dance Music (EDM) is an increasingly popular genre of music and is fusing rapidly throughout the rest of the music sphere.

Meet Ge Wang, an Assistant Professor at Stanford University whose research and work has been dedicated to innovating digital music insofar as it becomes more open-source and more socially interconnected with the rest of the world. Ge Wang is the founding director of the Stanford Laptop Orchestra, a co-founder and director of the Stanford Mobile Phone Orchestra, and is the co-founder of a social music-making startup company known as Smule. 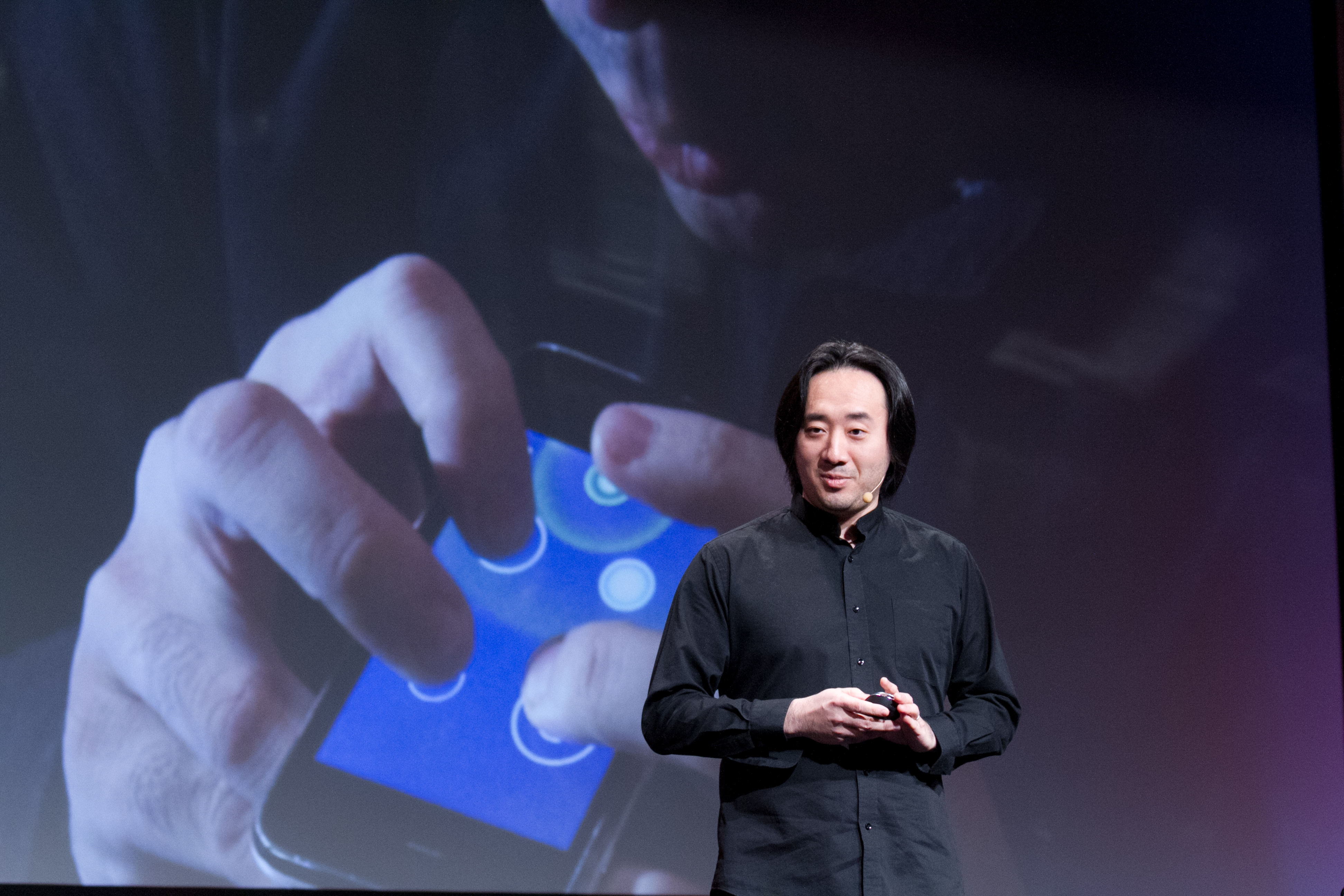 “The goal is to look to the future and think about what kind of new musical things can we make that we don’t perhaps yet have names for that’s enabled by technology, but ultimately might change the way that humans make music.” – Ge Wang

Through Smule, Ge Wang and his team have developed an international social network dedicated solely to music. With the simple use of your smartphone you’ll be able to play your own music, sing your own songs, and even send invites to people across the globe to pitch in with you. Several programs are available via Smule – the Ocarina, Sing! Karaoke, the Magic Piano, Auto Rap, etc. You believe you have what it takes? Then take your pick, record, and share!

Using your smartphone to play music isn’t enough for Ge Wang, however. While digital music is becoming ever-increasingly popular throughout the world, he believes we’re not playing as much as we used to and rather simply listen instead of participate. In response he helped formulate different innovative orchestras to perform and show the world how they can manipulate originally-non-musical objects and turn them into beautiful instruments. Ge Wang and his team doesn’t just want to see more digital music; they want to see digital+ music! They want to see music transcending both international borders and archaic physical instruments via innovative technologies.

“Computer music isn’t really about computers. It is about people. It’s about how we can use technology to change the way we think and do and make music, and maybe even add to how we can connect with each other through music.” – Ge Wang

Music has been a universal language which has connected people in more ways than one for centuries. What started off as a taboo genre, normally only listened to by the nerdiest section of the population, has now become the fastest growing genre of this century. With that comes new and innovative ways to expand it – to make it their own, whether it be a cultural fusion, a genre fusion, or simply a new way of expressing the music.

Soon music will be created out of thin air with the guiding hands of augmented reality. As the online and offline worlds blur, so will our means of developing music. Music will no longer be limited within the archaic confines of physical, material space, but instead will be liberated and expressed in ways that cannot be currently fathomed.

Stunning Digital Knitwear Inspired By ScienceThe Theory of Everything Trailer