“Eating is not merely a material pleasure. Eating well gives a spectacular joy to life and contributes immensely to goodwill and happy companionship. It is of great importance to the morale.” 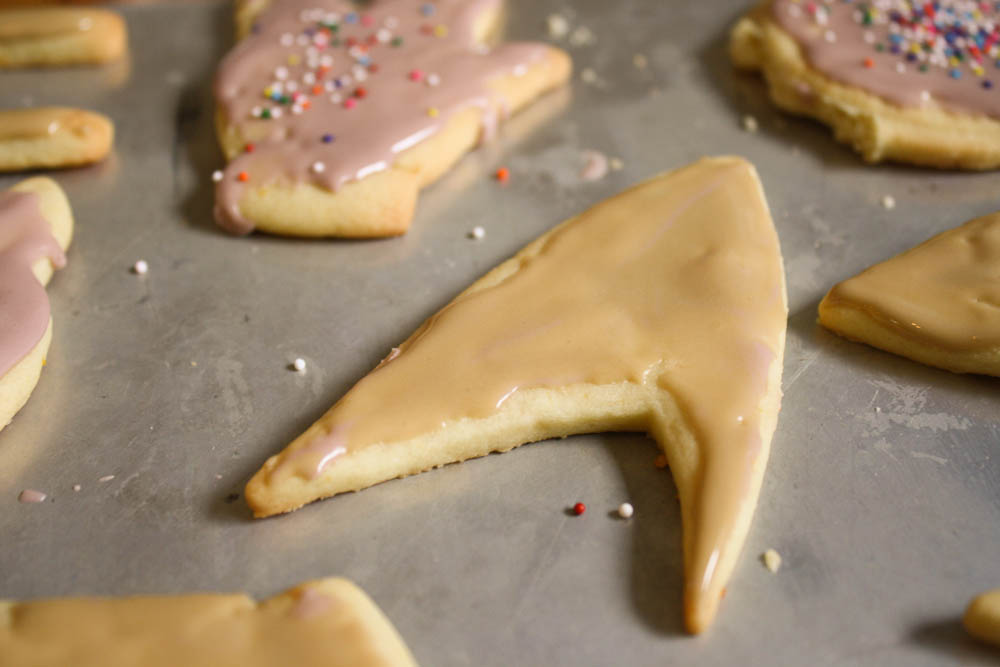 For the longest time, throughout human history, the main goal for eating food was to survive. We crave it, admire it, hunt it, prepare it, share it, and, most importantly, enjoy it. Over time it has become more than just an instinctual way to maintain our health and our urges, but rather an aesthetically pleasing phenomena in which we experiment with taste and craftsmanship. As time continues to pass, food again will change its role in our habits and society, both with its priority and its existential meaning.

Food at present is a broad term for anything that can be consumed primarily for growth and repair. However we have already begun to see a change in our eating habits. In the future our foods could be based solely on small capsules that provide us with all the nutrition we need to keep functioning both mentally and physically. We’ll subsequently be introduced to a concept known as human photosynthesis, in which all of our consumption is absorbed through solar energy. Practical? Perhaps, but what happens to our normal way of eating and the foods we know and love today?

Genetic engineering and rapid cloning techniques can and has already resulted in the best hybrids in fruits, meats, and vegetables that are immune to parasites and diseases as we speak. Just recently the first meatball ever to be made without ever killing an animal has been perfected. Animal rights activists and environmentalists will be proud of the coming changes in the way we acquire food. Similarly, ecology will have a resurgence of even further research and investigation regarding our changes in habit. Center stage and ready to take on the future, genetic modification is thriving against its prior stigma and is now inching towards mainstream acceptance. While diversity continues to expand, I can’t help but ponder these philosophical aspects of how we will perceive, need, and understand food in the future.

The world is also split with the simple fact that sometimes we get hungry in the middle of the day and we just want to continue doing other things. Some wish to encourage the end of food consumption entirely so we have more time for things of which we rank with higher importance – that is, to not be limited by the instinct to stop what we’re doing in order to eat and drink. I’d like to see the day where food is no longer necessary, thus have no need to stop what you’re doing. Even so, however, I believe food will still attain a sweet spot in our future culture.

Personally, I think food as we presently know it will stay mostly unchanged in terms of consumption. This would be due to the fact of fine dining’s popularity and the inter and intra-personal experiences we indulge in with others and ourselves when eating food. Although, with health being the main priority, it may make sense in the technological age to merely simulate these pleasures, rather than exist physically, if food is no longer required for reasons of survival. Only time will tell which methods will be praised as more authentic, but nonetheless virtual and augmented reality can have untold roles in the future of food. Perhaps the populace will still gather to enjoy meals, but digitally and will differ by its level of immersion.

Is it ethical for us as humans to eat human flesh if it didn’t involve the death of an actual human life? How far will we wander in the pursuit of new tastes and curious foods that were once considered in-edible? Will the present and future innovations in food lead to faster and more abundant consumption of diverse products to enjoy? Will it end hunger or will we transcend eating and drinking entirely in light of new technologies, leaving the pleasures of taste and texture behind?

These questions are not only important to the worlds of agricultural ethics and food security, but are equally important to how food shapes us as both conscious beings and as biological structures. Food will transform its level of importance from survival, to pleasure, and beyond. Through scientific prowess and philosophical input, we will decide the fate of food as we know it.