Future Physics Can Be Influenced By Monument Valley

[easyazon-image align=”left” asin=”B00140P9G0″ locale=”us” height=”160″ src=”http://ecx.images-amazon.com/images/I/41UvorjkGmL._SL160_.jpg” width=”113″]Future physics in gameplay can change the way we think and interact with physics in the future. Monument Valley, an upcoming iPad game created by ustwo, puts the player in control of a girl named Ida who solves puzzles and exists in an isometric world inspired by the works and imagination of Dutch artist, M.C. Escher.

As you may expect from Escher nod, each level of Monument Valley consists of architectural impossibilities and tricks of perception involving passages, stairways, and towers. At first these levels don’t seem passable by Ida, but with the help of levers, buttons, and color markings, you’re able to flip staircases, bridge gaps and even alter gravity to climb up walls. In later levels, enemies called Crow People block your path and require you to time Ida’s movement right so she can pass by them. 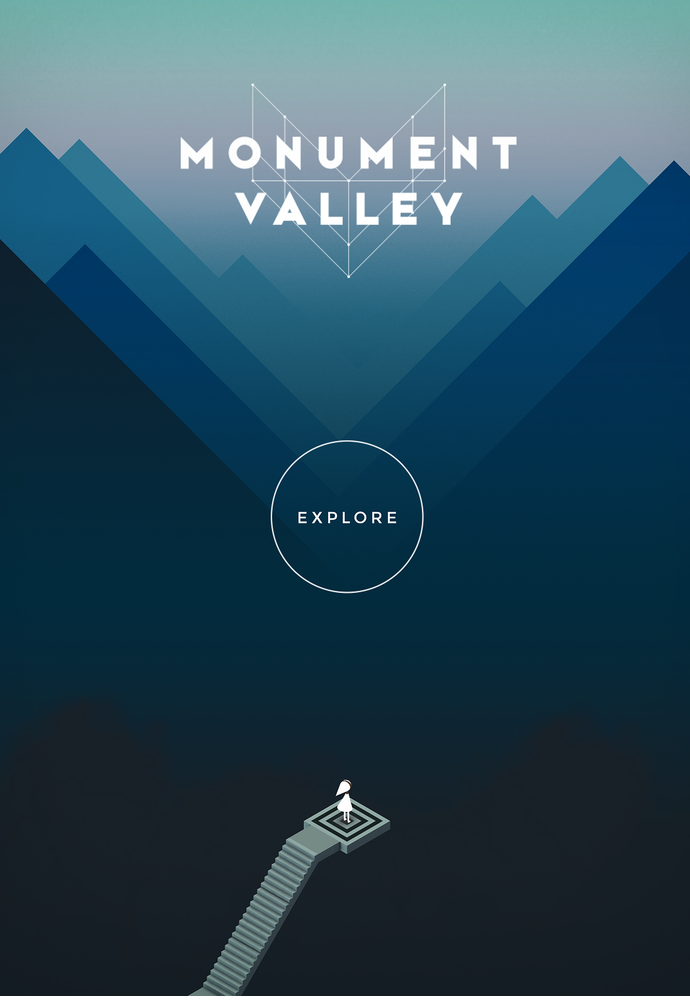 [easyazon-image align=”left” asin=”0307473333″ locale=”us” height=”160″ src=”http://ecx.images-amazon.com/images/I/51qsxiMgkpL._SL160_.jpg” width=”104″]Each level is aesthetically pleasing, and there is great attention to detail on ustwo’s part. In an interview with TechCrunch, Monument Valley creator and designer Ken Wong spoke about bringing the Escher aesthetic to the iPad:

“It’s been really fascinating setting up the rules of this universe based on peoples’ perceptions of what they’re seeing from a singled viewpoint of a scene. Escher’s work wouldn’t be popular if it wasn’t also beautiful with great attention to detail, so we’ve also been working hard at making the game look really special.”

Could we live in a world inspired by M.C. Escher and Ken Wong? Imagine if strolling up walls, flipping stairs and toggling gravity at the flip of a switch became a daily occurrence in our lifetime. Ida’s world, minus the cumbersome crows, would have great implications for living spaces and architecture magnified on a city level. Commuting and regulating traffic would be a matter of flipping whole bridges and rail tracks. If Ida’s movements remained neutral as she walks up walls, then perhaps humans, too, could adopt that as inspiration to create and produce technology that lets us comfortably defy gravity. In this manner, we could soon live in a time where our movements weren’t restricted by Newtonian physics, and we wouldn’t be able to tell the difference between walking normally and walking against the forces of gravity.