The Future of Public Transit is in Inductive Charging

If you think innovation in public transportation has gotten static, look to Milton Keynes, a London suburb that sounds like a stuffy Economics professor.

Arriva, the company with Milton Keynes’ public transit contract, will experiment with inductive charging on eight of their buses.

Sometimes described as wireless charging, induction produces voltage across a conductor when it is exposed to a magnetic field.

Much of the technology derives from Michael Faraday’s experiments in the early 1800s, resulting in the “Faraday Disk,” or for the seriously scientific a “Homopolar Generator.”

While there are some inefficiencies to inductive charging, only one electrical contact or plug is needed to effectively “stream” energy to a device’s battery. 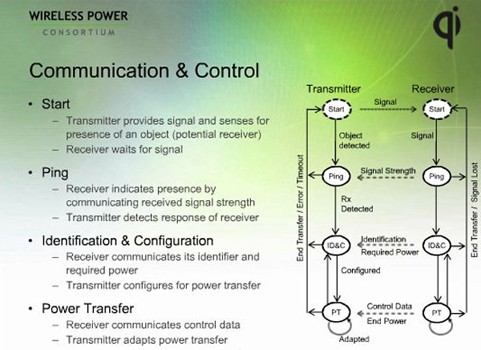 Milton Keynes and Arriva will outfit eight buses with the inductive charging technology. At the beginning and end of the bus routes, induction coils buried underground will charge the bus’ battery enough to return to the other coil.

One of the biggest benefits to using this technology in transportation is a lighter vehicle. With less energy needing to be stored on the bus, batteries can be smaller and the overall size of the bus more compact.

Like any technology, there are obstacles to inductive charging being widely used. It has more waste than direct electrical connections, and there is some hesitation with its health safety. But inductive charging will be an asset to future infrastructure.

Inductive charging “pads” can be used to charge electric cars when they are parked away from their normal charging station. And trains can be charged while they are traveling via inductive chargers embedded in the whole length of the track.

The Wireless Power Consortium is even working on global standards for inductive charging technology. Like most future technologies, we’ll have to wait and see how they develop.

I See With My Printed EyeReady for an Artificial Brain?