The Future of Underwater Breathing

In The Phantom Menance, the maligned but nevertheless influential first episode of the Star Wars space opera, there is a scene in which Qui-Gon Jinn and Jedi apprentice Obi-Wan Kenobi bite down on respirators that will allow them to breath as they swim below the surface of Naboo to the Gungan city.

For those of us who can overlook the foibles of Episodes I-III, this underwater breathing apparatus has stayed with me as the pinnacle of futuristic technology.

Thankfully, South Korean designer Jeabyun Yeon created the Triton, which seems to be the first attempt at the device Jinn and Kenobi used, even if that already happened a long time ago.

The Triton is a future concept that makes underwater breathing much easier than current scuba equipment. While scuba systems can be complicated, the Triton activates simply by biting on it. Water is filtered into usable oxygen as it circulates through fine threads with holes smaller than water molecules.

Once the oxygen is quickly filtered, it is stored in a small tank long enough for the wearer to consume it. The Triton behaves like a respirator that simulates breathing on land. 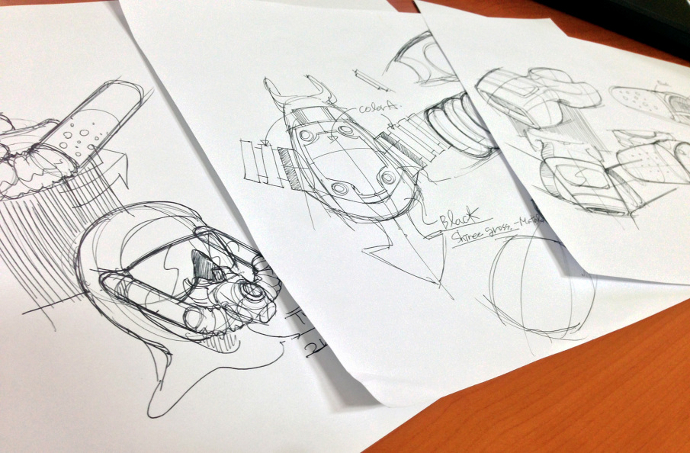 With scuba, there are complicated breathing procedures to keep track of. But underwater breathing is made so much easier with the Triton as it allows for regular oxygen flow with your normal breathing cycle.

I can’t help but think Yeon, a cinefile, was also inspired by the Jedi underwater breathing devices, too. 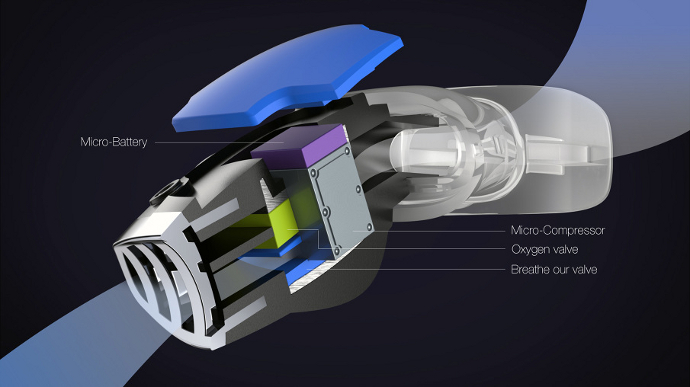 What will we be able to do now that we have uninterrupted underwater breathing? Will we begin to construct permanent structures underwater that we can easily move to and from? Once the Triton is in commercial circulation, we will see people living lives on land and water, moving between each surface without issue.