RssInstagramTumblrPinterestYouTubeGoogle+TwitterFacebook
In The Future This Week, Serious Wonder straps on its bionic hands in search of this week’s headlines of the future, from nanobots to anti-aging research. The future is definitely going the way in which inventor Ray Kurzweil had predicted. With nanobots growing in usage, anti-aging research more popular than ever, and people replacing their biological limbs for robotic ones, we’re certainly living the sci-fi future of our dreams.

Which then raises the question: what’s next for us? We’re only in the year 2015 and already we’re witnessing the amazing developments of exponentially growing technologies. In 10, 15, 20 years time, the future as we know it today will be a lot stranger and awe-inspiring than we can possibly fathom. Whatever may happen, and whatever we may create, if the current trajectory of things remain persistent, expect techno-utopia sooner rather than later. Welcome to the future! 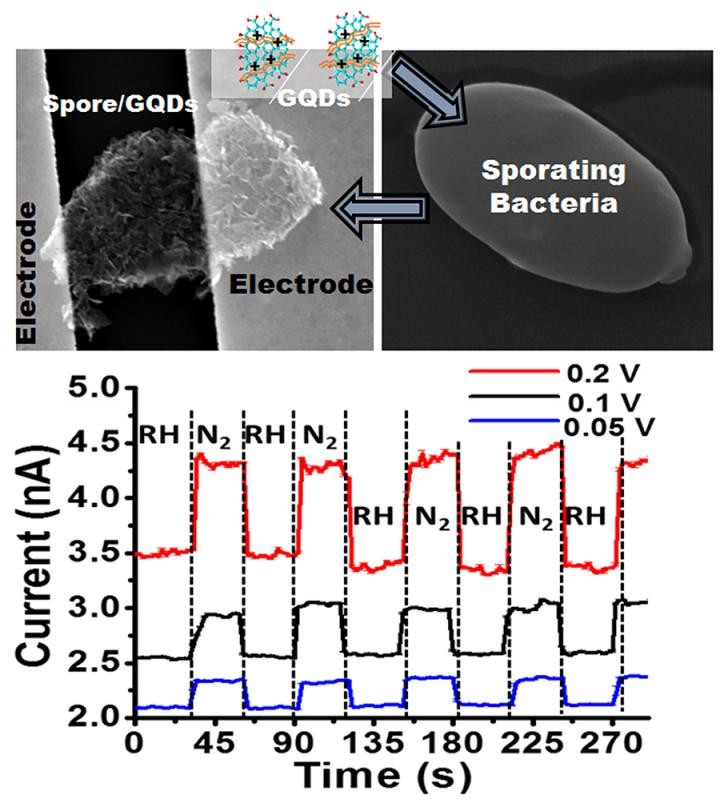 Researchers at the University of Illinois in Chicago have developed a nano-bio-bot that’s been coated with graphene quantum dots, effectively turning it into a robotic germ acting as a humidity sensor. SOURCE 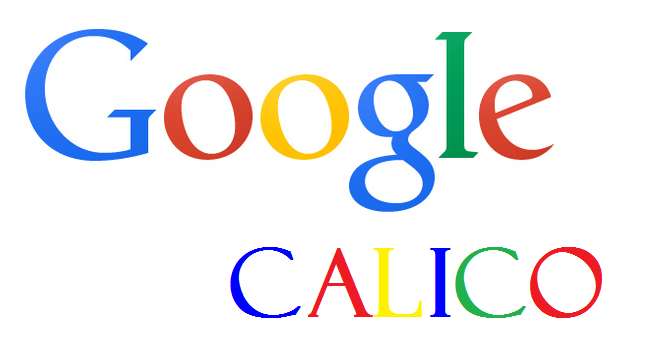 Google’s longevity research sub-company Calico has recently teamed up with University of California Institute QB3 in order to further their research on combating age-related diseases and finding a cure to aging itself. SOURCE 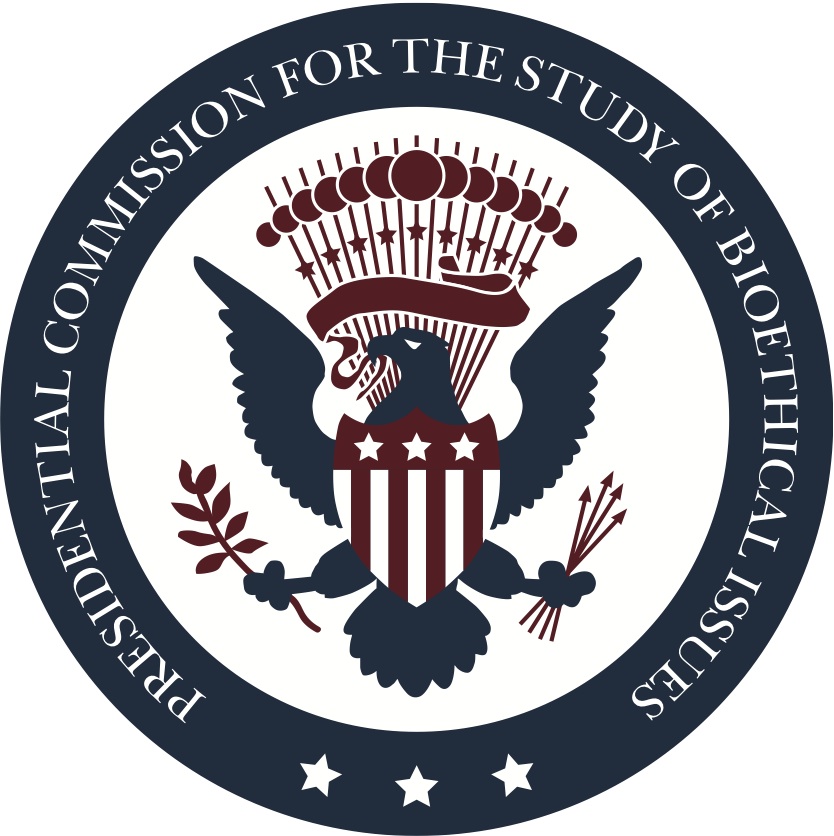 Recently published in Gray Matters: Topics at the Intersection of Neuroscience, Ethics, and Society, the U.S. President’s Bioethics Commission has recently announced support in the equal distribution of cognitive enhancement technologies. SOURCE 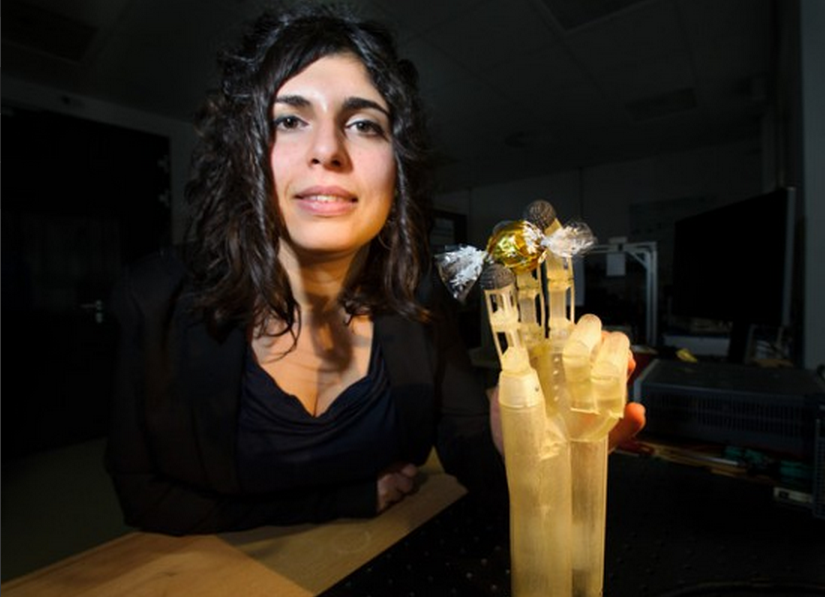 The Future This Week: 3D Printing, Space Travel, and In Vitro MeatNowhere Citizens: Through Science and Technology, We Will Evolve!