RssInstagramTumblrPinterestYouTubeGoogle+TwitterFacebook
In The Future This Week, Serious Wonder peers out into the cosmos in search of this week’s headlines of the future, from the cosmic melodies of the stars to the development of affordable, 3D printed bionic limbs. This week we’re given a glimpse into the future where becoming like Tony Stark from Iron Man isn’t all that far-fetched. In fact, it might just happen in the not-too-distant future.

Whether we’re learning about the secrets of the universe, augmenting the human biological substrate, or are engineering new innovations that were inspired by our most revered comic book superheroes, it’s pretty clear that we’re fast approaching a future beyond our wildest imagination. Everything we touch and gaze into becomes transformed as a result, whether intentional or not. Welcome to the future! 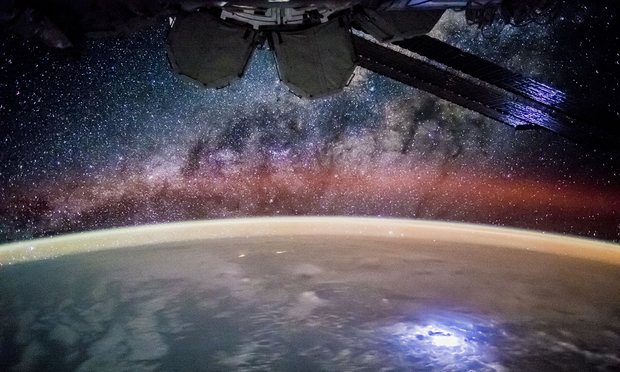 Under a joint collaboration between NASA and the European Space Agency (ESA), a recent announcement was made in a shocking revelation that the universe is expanding anywhere to 5% to 9% faster than previously predicted. SOURCE 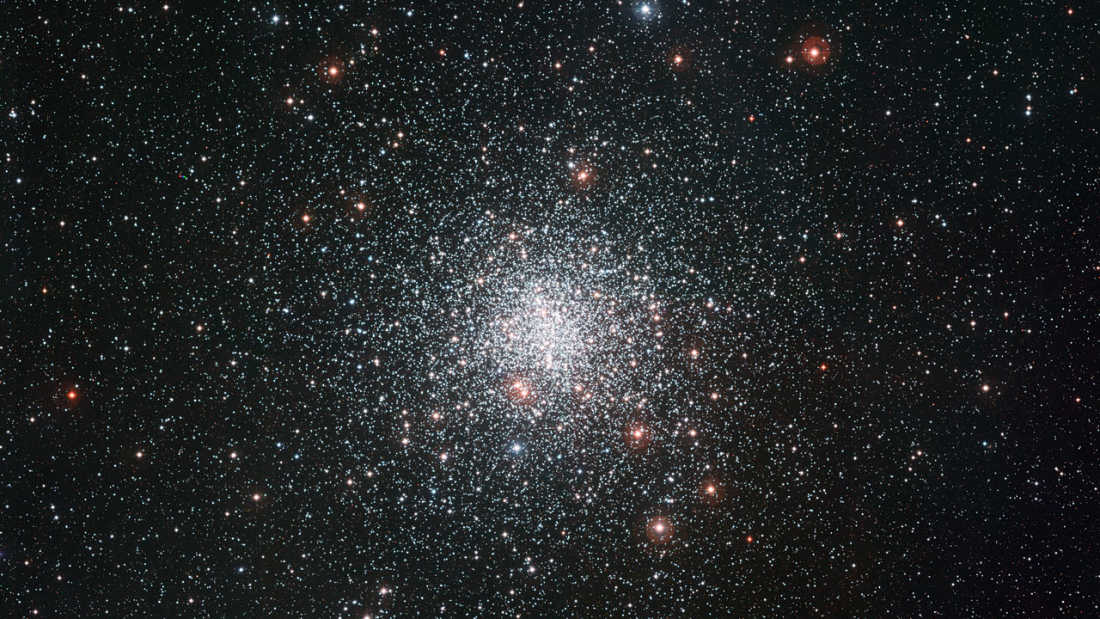 Researchers from the University of Birmingham have unveiled a collection of newly detected acoustic oscillations (sound waves) from stars located in one of the oldest clusters of stars in the Milky Way known as M4. SOURCE 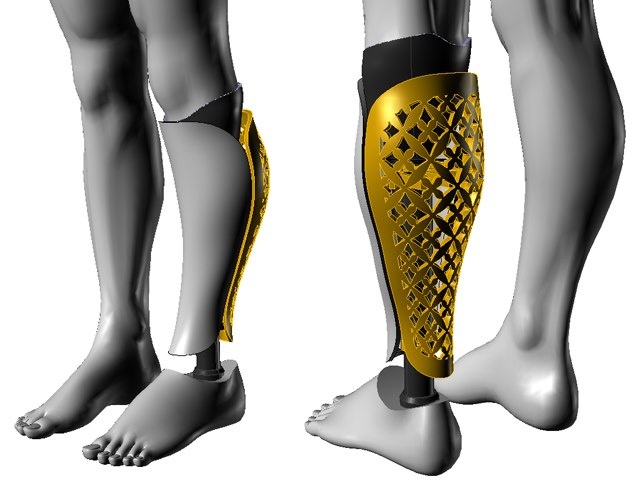 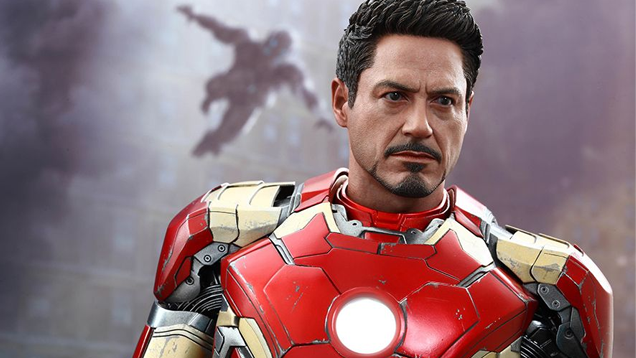 SpaceX CEO Elon Musk recently had a meeting at the Pentagon this week, apparently discussing something in regards to flying metal suits – you know, like the metal suit Tony Stark wears on Iron Man. SOURCE

Architecture of the Future Might Be Inflatable SkyscrapersWorld’s First Tattooing Prosthetic Arm Is Cyberpunk AF!