RssInstagramTumblrPinterestYouTubeGoogle+TwitterFacebook
In The Future This Week, Serious Wonder gears up and explores this week’s headlines of the future, from the U.S. military seeking to embrace futuristic science and technologies to artificial intelligence research getting major funding in preparation of its wake.

The future is becoming more and more obvious as major corporations and governments start to embrace it with open arms, hoping to get in the frontlines of this paradigm shift. In some cases, it’s scary, and in others it’s liberating. With governments embracing sousveillance laws, the military becoming futuristic, and talks of space colonies in our own lifetime, it’s clear that we’ve reached a point of no return. Welcome to the future! 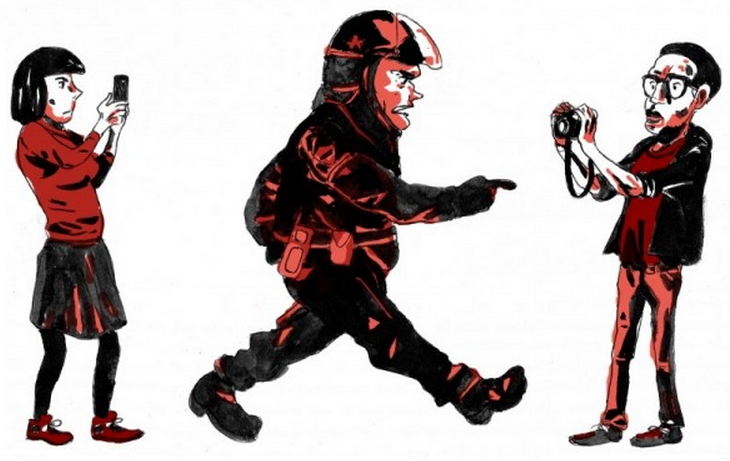 In the wake of several fatal conflicts between low-income neighborhoods and the police, President Obama has recognized the importance of sousveillance laws and issued funding for body-mounted cameras. SOURCE 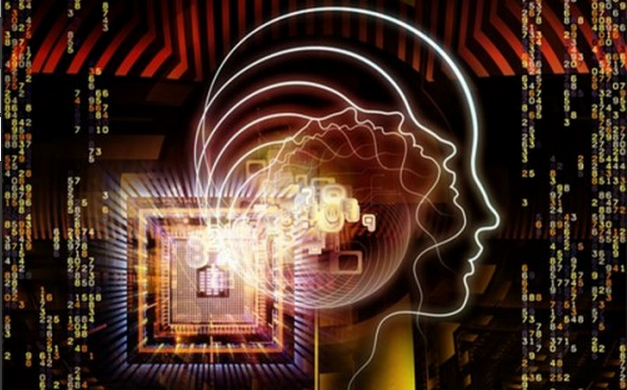 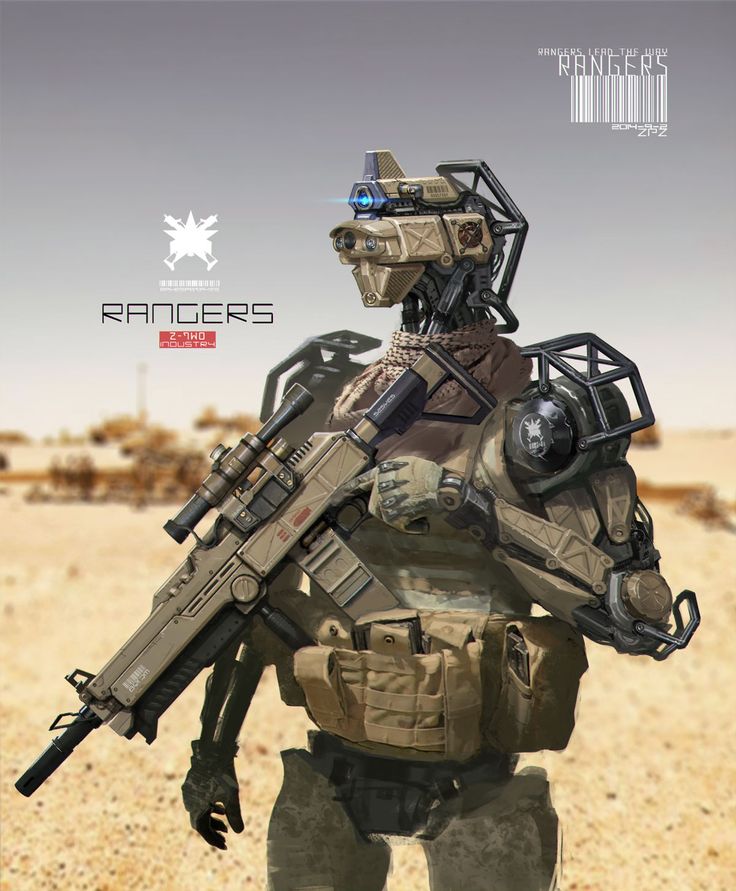 With the ongoing exponential march into the future with advanced science and technologies, the Pentagon has now reached out to the private sector for military investment, asking anyone to give them top ideas and breakthroughs in the fields of STEM. SOURCE 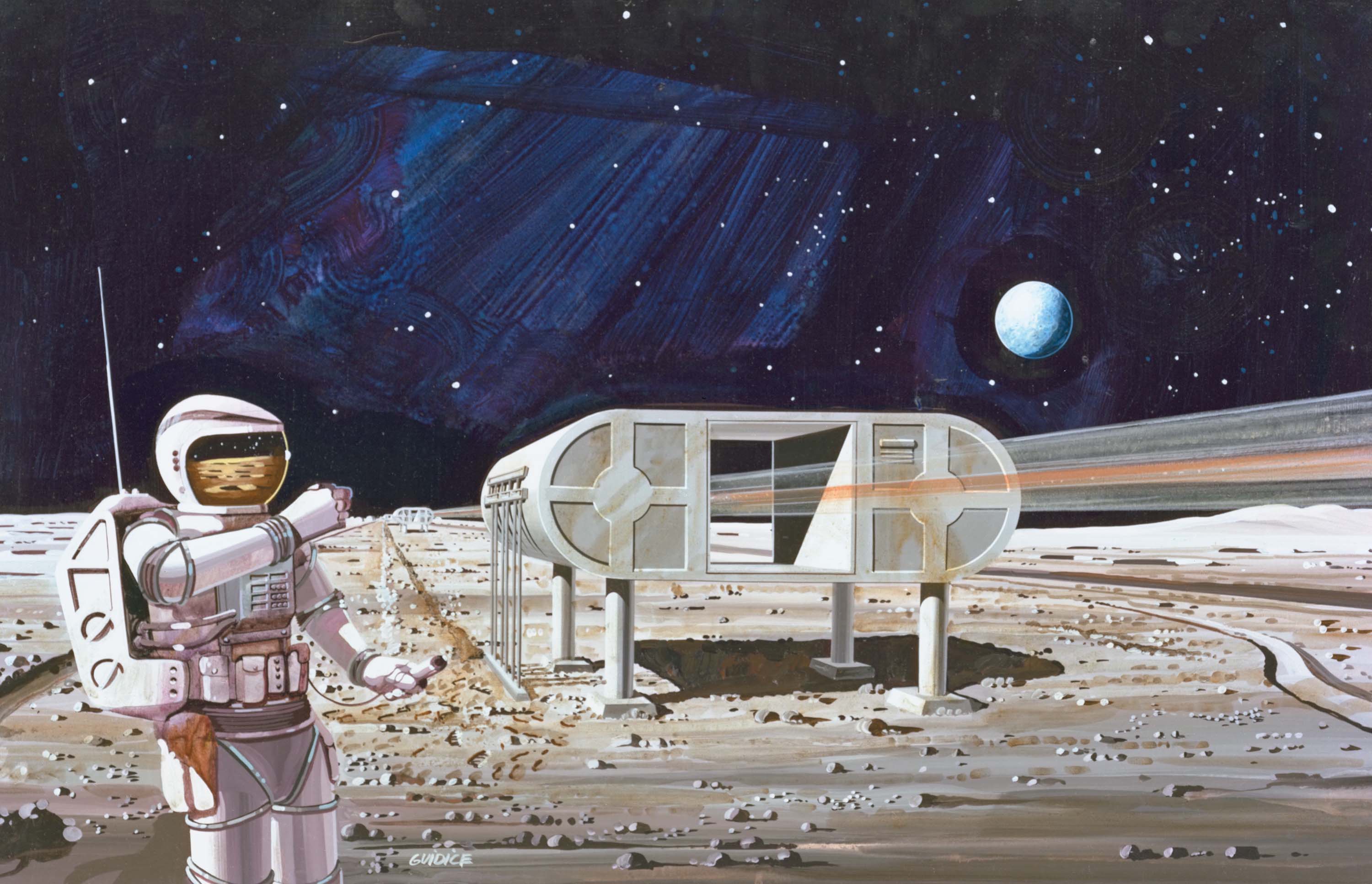 Amazon CEO Jeff Bezos has recently revealed a secret ambition of his, telling Business Insider his goal of seeing millions of people living and working in space during his lifetime. SOURCE

SERIOUS WONDER SUNDAY: ARE WE SIMULATED?One step closer to Mars: NASA’s Orion is on its way