RssInstagramTumblrPinterestYouTubeGoogle+TwitterFacebook
The future will give birth to what I like to call double entendre architecture – architecture with multiple meanings behind their overall design structure. Following suit in this development, Italian architect Armin Senoner – who is the designer of the Semiotic Alpine Escape – has informed us of a new design known as the Presidential Library.

“The Library reflects both the president’s background as well as the presidency; a president that on one hand introduced patient protection and affordable medical care, and on the other hand is delivering weapons to Syria. A rather controversial presidency, which in this project is formally expressed as following: when orthogonality meets the curve.” – Armin Senoner

Located in Chicago, Illinois, the Presidential Library would pursue a large urban expansion throughout the overwhelming environment of empty lots and homes. Dead center would be the Presidential Library itself, surrounded by cafe’s, restaurants, and shopping outlets. To maintain the architecture’s double entendre design, it’ll consist of both open, semi-open, and closed extensions towards the library itself, conveying the dichotomy of privacy and openness in today’s society. 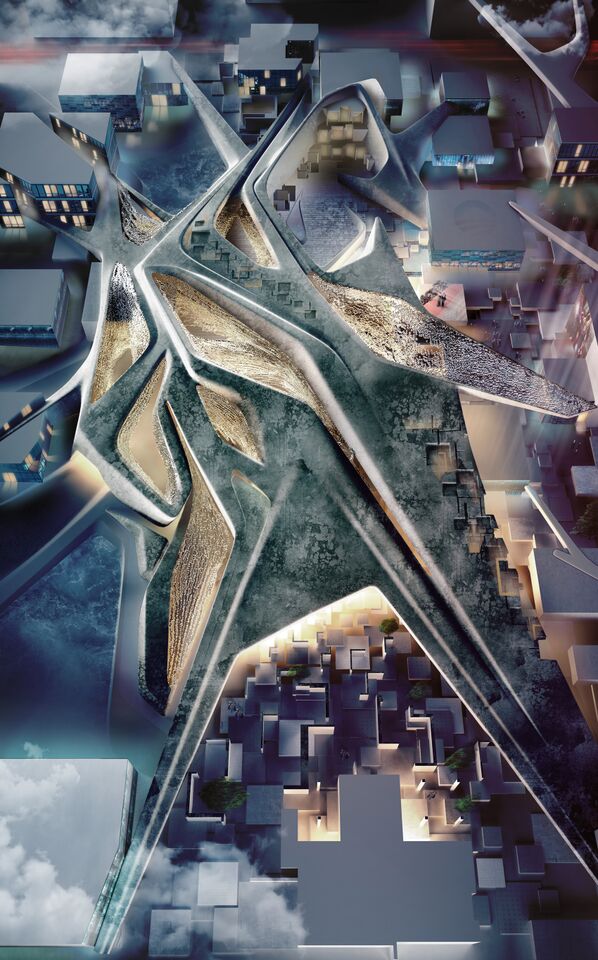 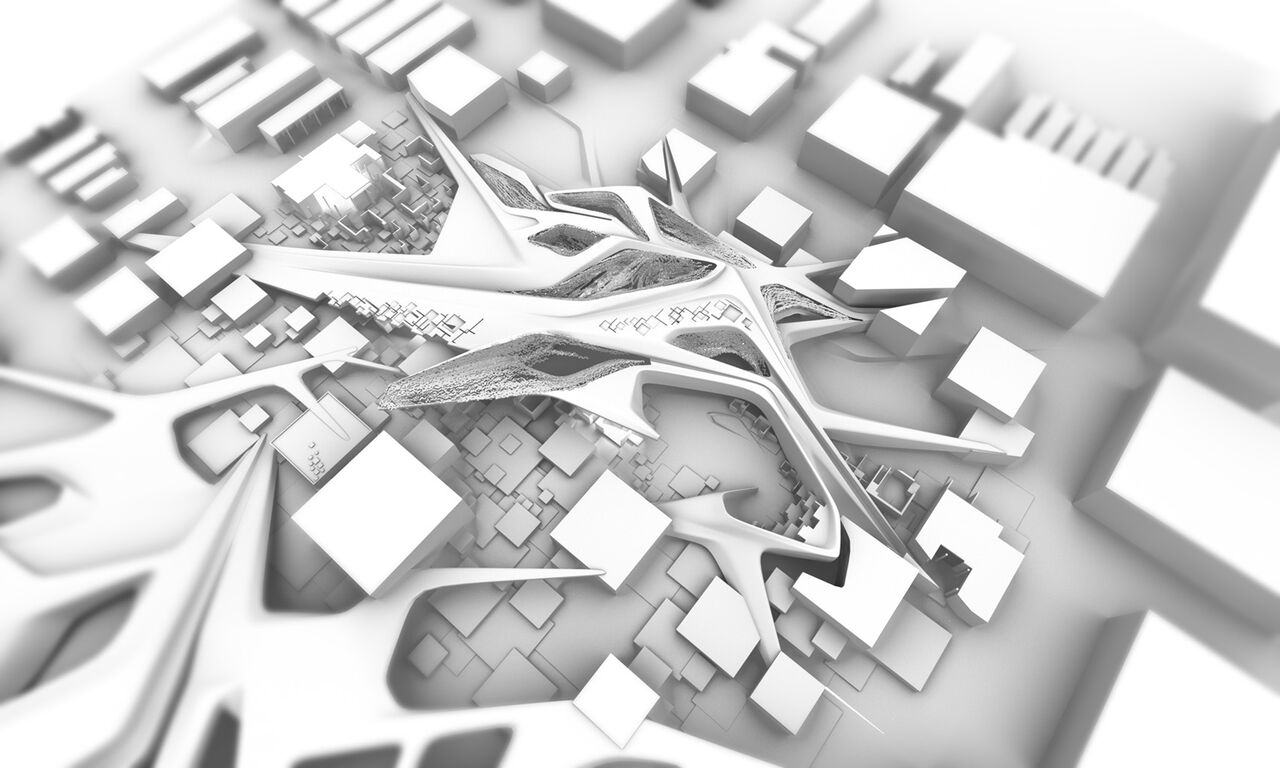 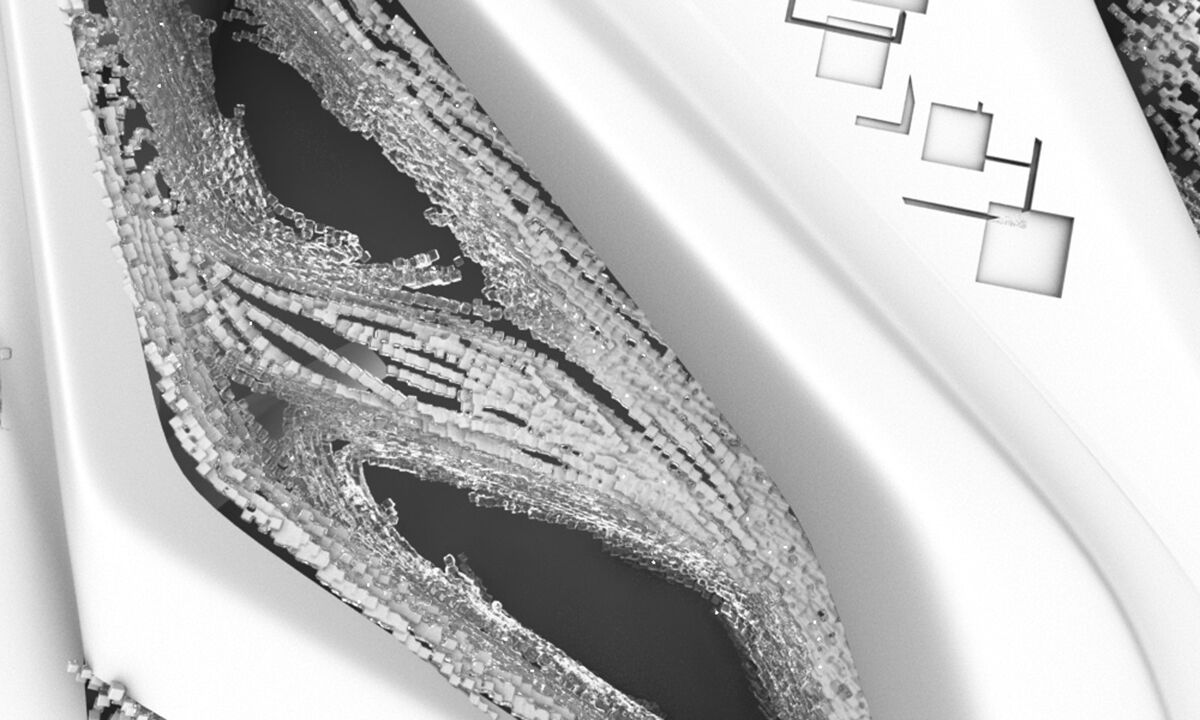 Senoner’s Presidential Library design conveys the complexity of politics and socio-economic matters. It’s never about pure prosperity or pure chaos. Equally, the future will not consist of techno-utopia or a dystopian nightmare. The truth lies in the middle – a grey scale future that’ll be just as complex as, if not more than, our present reality. Shouldn’t our architecture – be it present or future – convey these complexities to remind us of where we currently are and where we’re heading?