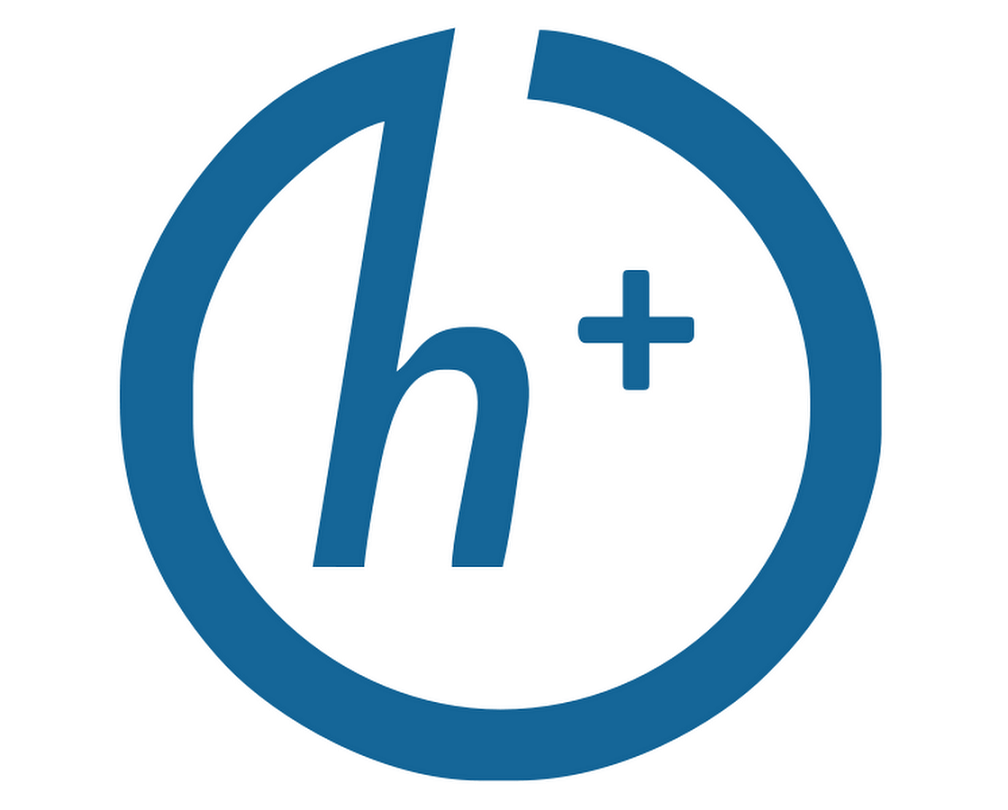 The world, to some, in this modern age is a confusing place. From gay marriage to democratic socialism, becoming a part of the majority’s consensus, to new religious ideologies and innovations in technology, clearly and fairly enough goes past most people’s heads. I’m here to tell you, however, that it’s not as complicated as you might think and that, in the coming years, these scenarios will only appear more rapid. To begin, let’s start with something the trans-humanist community and most layman come across on a daily basis: gender and gender identity.

Gender in the future will basically be an entirely different component of human life. Gender could be as passive as what clothes you wish to wear or how you feel that day. Gender can be a commitment to a certain lifestyle or way of acting. You can already see today that gender has no clear universal meaning, and to be frank, I’m glad. Gender has a chance to be a canvas. A deep form of expression that can be manipulated and understood by the person both physically and mentally.

However, we come to a halt when it comes to labeling. I for one believe the term ”labeling” holds a bad reputation, but the idea of being labeled shouldn’t. Most post-genderists believe in no labels – a world where gender doesn’t necessarily matter as a construct, but rather should simply be, without any preconceived notions or judgement. I agree, but it’s not likely we are to adapt in this fashion. I propose we discover new gender identifications and aspects of sexuality and embrace them for what they are. Build up on them and analyze the subsidiaries and origins in which they breed and thrive. As suppose to assuming suddenly the idea of definite-gender to be obsolete, we must begin by observing all aspects of gender first.

I believe gender will be a major aspect of everyone’s lives and I understand the view that, in the future, the population of mankind will have full control of their reproductive systems, identity, and role, but that shouldn’t mean definite-gender is obsolete. What it truly means is that gender is far greater than at times we ourselves can conceive. It’s important to dismiss nothing, but I agree, for gender’s sake, that it should be as open as our bodies allow.

Transhuman Consciousness and the UniverseThe Future This Week: Bionics, Humanoids, and Haptic Suits