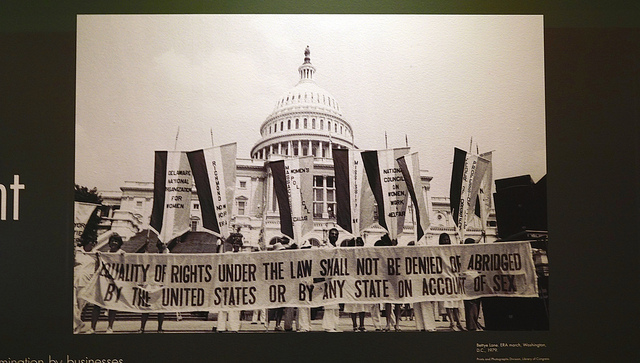 Is it not sane to believe that, in a gender abundant society, people will flock towards what they feel they truly are as both an entity and as an intellect? Is it far-fetched to assume that, while seeing gender play a huge role in society, the norms we’ve known in the past will be questioned? Could a specific gender or gender identity be fully controlled by one elite group?  Would there be a dystopian future in our midst in which one gender seeks its morals and ideals above others? Isn’t gender and belief one in the same? In the future these lines are not just blurry, they will practically be invisible.

I predict we will see elitist gender societies of which one idea of gender is most dominant. That the passion for their own being both as individuals and as a community construct a cultural movement the modern age couldn’t fathom, even if they tried. I for one believe gender should be open source, free and vibrant, endless in possibility, but isn’t it possible for people with different morals and ideologies to not want to live in this world of confusion and rapid change?

Certain genders will rise up as one and speak their mind. Others can question how they fit in this mess of what they can only perceive as an abstract motive with no foundation, especially with the newer generations. We like to think that freedom is so obviously the answer and that everyone will fall in line, but the world is far more complicated than a few actions and mere words.

Although, broader, this future doesn’t seem so bad. Big ideas, important morals, gender specific ideologies. To me it sounds like an epic tale of drama and prowess. Gender will be aesthetics, and aesthetics will orbit in many ways around various gender identities. The only issue with these scenarios is that it’s never as beautiful as read on paper. All gender identities should be given rights and respect.

The rise of gender extremism and gender specific religious ideologies are not far from reality. This issue will be in the mind’s eye soon enough. We need powerful lawyers and neutral groundwork to make sure things don’t get out of hand. Prepare for what it is to be humanity’s wildest ride.

zSpace Reveals Their Easy-to-Use, Functional Virtual Reality Browser at CES 2016Artificial Hyper-Intelligence and the Rights That Machines Should Possess