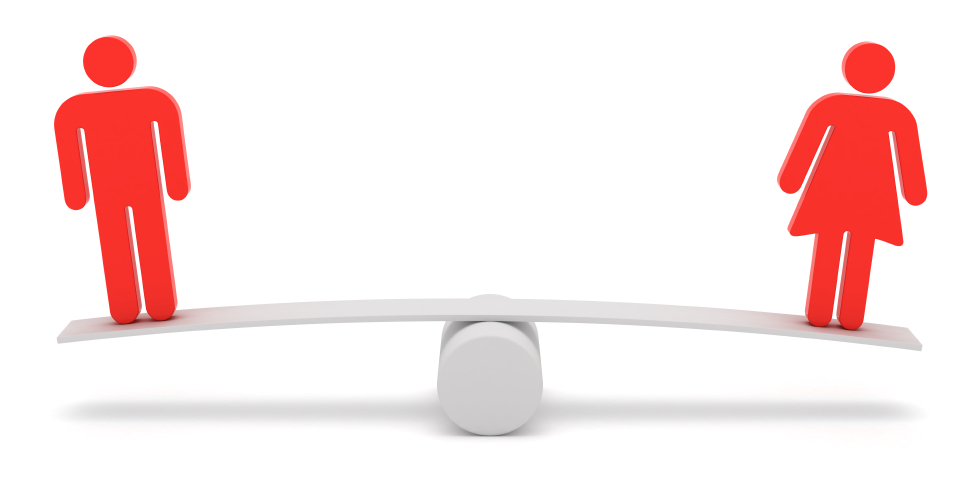 The future of what’s masculine and what’s feminine is being challenged. The past interpretations of these attributes will stand as a basis still to some, while to others, even in the present day it’s unclear why we still hold these characteristics as uniquely male or female in the first place. I would argue this especially, due to the fact that I, myself, am very much feminine when it comes to my thought process and curiosities, which in turn show up in my comedic nature.

My mannerisms, however, are mostly considered masculine due to my laid back and confident attitude. I know straight males that are the same way, and I know straight women who are perhaps completely different than these vast array of stereotypes. Mannerisms and attributes have nothing to do with your gender or sexuality and shouldn’t be put in the same category.

However, there are also a few forms of mannerisms and characteristics that are a bit vague or abstract. We will see more of this in the coming decades where society is more accepting and these new forms of expression take center stage. People, including myself, feel certain ways that we can’t perhaps express in words, but try to express in fashion or in motion. We need freedoms like these in my opinion to maintain a sharp and far reaching perspective on how we truly feel about our belief on our own gender identities and communication. Narrowing gender and gender identity down to two characteristic aspects is only limiting the way we are about ourselves as humans.

Some people define themselves as gods or cyborgs. Although controversial in many ways, these are true, deep feelings some humans feel. Now in a society such as the one we live in now, how can we possibly begin to express and understand the views of people whom fall within this spectrum? You can’t. You overgeneralize. You misinterpret. This is not an option.

It’s okay not being able to adapt to change as rapidly as gender roles in society do, but let me let you in on a secret: every second you read this passage, every time you envelop yourself in new ideologies provoked by the author, that’s progress. Creativity, intellect, feeling. They will be on center stage. Gender will be labeled and praised throughout it’s journey in life. Characteristics will be embraced and understood, but more as an experience than as a staple. The traits which make you you cannot be labeled. The only reason your belief in gender can is for expanding and understanding as a mental canvas and as a canvas for your body. Your raw attributes are to be understood exclusively in the place it shines the most – physical nirvana.

The Future This Week: Gene-Editing, Smart Bras, and Security RobotsBlade Runner Philosophy: “What seems to be the problem? Death.”