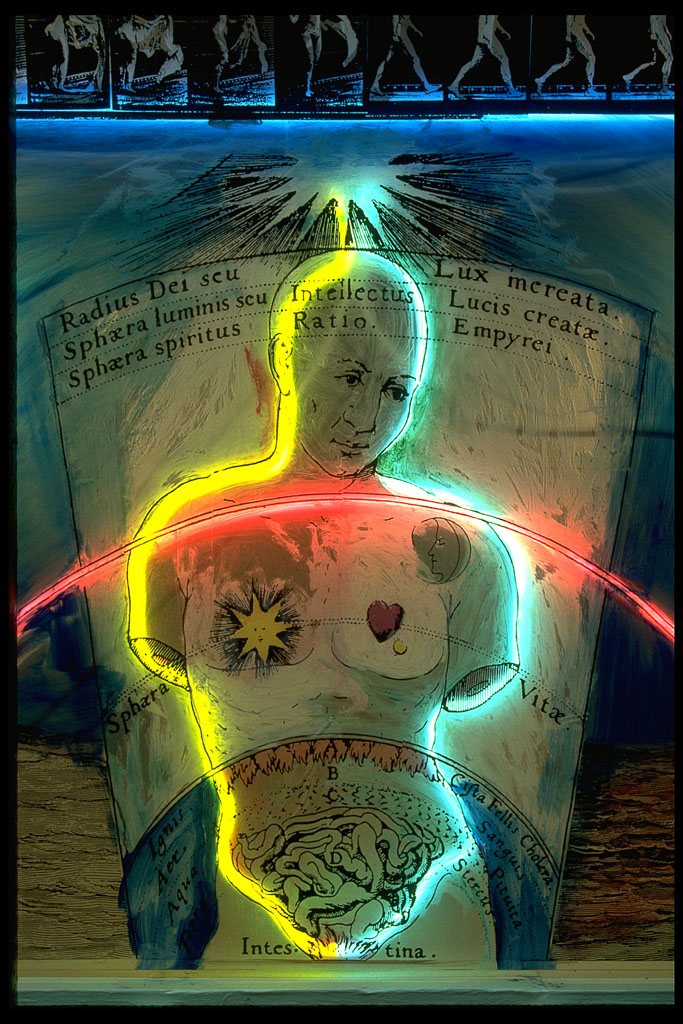 The need for gender. The need for identity. The need for understanding of one’s self within society. What factors can be upheld in which these ideals no longer have to be praised, but we ourselves will still be able to function as individuals, calm in our own skin, innovating in our own domain of worth and purpose? Maybe gender is simply a tool, the self an illusion for what’s greater.

Perhaps an asexual agender race of humans that connect intimately through telepathy and share understandings through brain net interfaces are what we are to become. Freedom of biological interpretation while still maintaining a biological form and image. We walk as one but think as many. We identify ourselves through thought mechanisms and abstract hierarchies of our neocortex. What if our individual genders are guiding us to unify identities in which each of us uniquely make a part of the human construct – a construct that acts as a catalyst to inner peace and depth.

Will there be a singularity for gender? Is it merely one of many metaphysical aspects of ourselves leading us to both our internal goal of living forever and eternal goal of prospering together? There is much we have to question, for there is much in which we can succumb. I believe there can never be one true path – a divine path – but there is always one path we have to choose: first or last.

For some whom may consider this as somewhat of a hive mind, I’d highly disagree. If this ideal is to come into light, I believe it to be a version of what I’d call ”futuristic individualism.” Some don’t want to, however, be a part of this movement. Some, if not many, may take part in alternative identity paths for pleasure. Individualism has, and will have been, long taken a center role in our psyche and there are many different ambitions we as individuals can pursue . Perhaps not all innovative takes on self identity lead down this path. Only time will tell how we understand the self, and if modern individualism as we know it now holds its place as the leading philosophy, not only in gender but in its philosophy for life.

Poetry and the Universe: A Cosmic Evaluation of the Seven RomanticsDARPA Prepares For Cyborg Future Using Neural Interface Implants