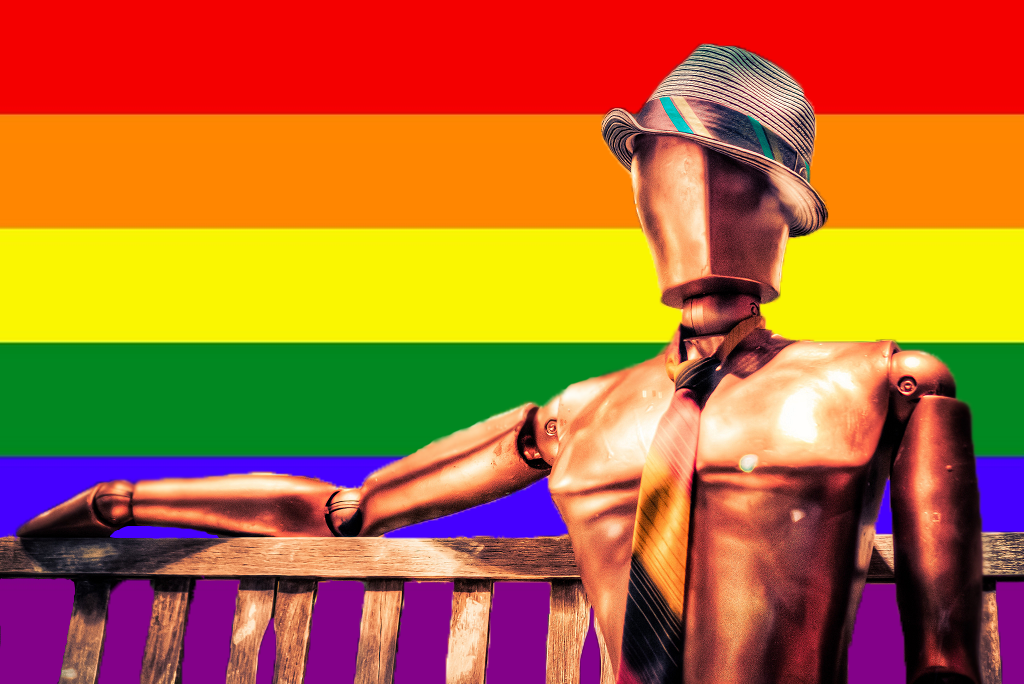 Sex. Is. Everything. And most likely it’s gonna stay that way, if not more so, in the gender abundant era. With such openly regarded aspects of gender fluidity and broad sexual preferences, the possibilities of new romances, interests, and sexual activity is a number more vast than even the digits conceived by the brilliant Archimedes.

Now I want you to think of all the kinky and obscure fetishes us humans possess in the present day. Can you begin to imagine how they will develop in the coming centuries? From sex bots and 3D printed sexual organs to genetically modified humans with animal or alien traits. All of the baby steps leading towards this future can and will be seen in our lifetime. Not only will physical intercourse change dramatically, but we will also begin to see movements regarding more intimate sexual fantasies through telepathy. Intellectual stimulus, dream sharing, mental to physical contact, and targeting each other’s neurological pleasure centers.

With this sexual revolution comes new adult actors and actresses, celebrities with sexual appeal, newly pleasing aesthetics, and various differences in what we are attracted to. So the question remains: who or what will we be attracted to? I’m personally fond of a future of personal sex robots and intellectual stimulus, regardless of gender or identity. I see the slow increase in multiple sex organs, such as two vaginas, or two penises; perhaps partners sharing mutual pleasures through mental to physical contact at the same time as engaging in physical intercourse, allowing them to experience each other’s sexual encounter simultaneously.

It’s hard to say exactly what these people will look and act like, but it’s most likely that, in an openly diverse world, these ideals regarding gender and sexuality should be the first to take center stage and hold attraction in the majority’s consensus. Holding the key to prosperity and sexual prowess, this is where gender will truly shine.