RssInstagramTumblrPinterestYouTubeGoogle+TwitterFacebook
One of the best deals of the summer has to be a promotion where SF readers can pay whatever they want for $86 worth of science fiction ebooks — and make a charitable contribution at the same time.

Open Road Media has partnered with “Humble Bundle” to launch the Humble Sci-Fi Ebook Bundle in support of the Science Fiction Writers of America Medical Fund and First Book, the groundbreaking nonprofit that distributes books to schools serving children from low-income families.

The Humble Bundle offers eleven science-fiction titles by authors such as Greg Bear, Timothy Zahn, William Dietz and astronaut Buzz Aldrin. The books are available in multiple formats including PDF, mobi, and epub. Customers can pay whatever price they want for the collection and then choose how their purchase dollars will be allocated between the authors and the charities.
The promotion includes the following titles: The Healer’s War by Elizabeth Ann Scarborough; The Reluctant Swordsman by Dave Duncan; Freehold by William Dietz; The Time of the Dark by Barbara Hambly and Wingman by Mack Maloney.

Customers who pay more than the average price for these first five books will also receive Spellsinger by Alan Dean Foster; I Have No Mouth and I Must Scream by Harlan Ellison; Song of Kali by Dan Simmons and The Forge of God by Greg Bear.

Those customers who pay $12 or more will additionally receive: Encounter with Tiber by Buzz Aldrin and John Barnes, and Blackcollar by Timothy Zahn.

The Humble Bundle is available through July 23rd and can be found at: https://www.humblebundle.com/books

Humble Bundle has contributed more than $39 million to various charities since the company’s launch in 2010. Open Road Media is a digital publisher that creates connections between authors and their audiences by marketing its ebooks through a new proprietary online platform, video content and social media. Open Road has published ebooks from legendary authors including including William Styron, Pat Conroy, Alice Walker, Bette Greene, Octavia E. Butler and Dorothy L. Sayers. 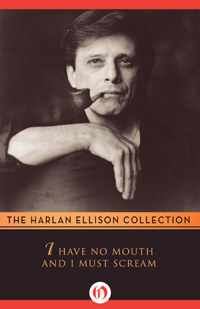 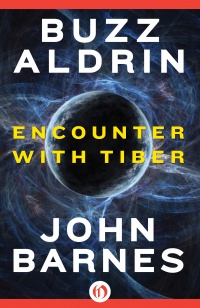 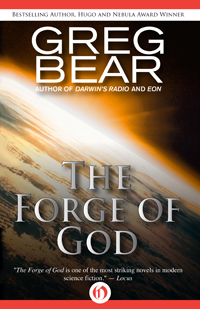 A Call for Intelligent OptimismDr. Timothy Leary’s First DMT Trip – In His Own Words