RssInstagramTumblrPinterestYouTubeGoogle+TwitterFacebook
Our current healthcare system is broken. Despite the amazing success of President Obama’s Affordable Healthcare Act, there still remains 7% of the entire U.S. population (around 44 million people) who still don’t attain healthcare insurance. Not only that, as we continue growing technologically, the currently available insurance companies don’t appear to be pushing a pro-technology position in which the insured can afford said technologies.

That is all going to change if insurance startup Oscar Health has anything to say about it, and Google is joining them on the ride! 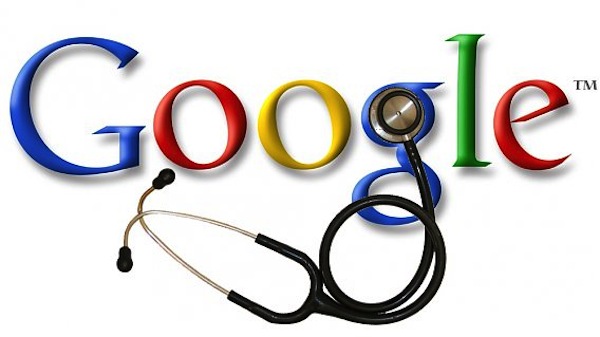 “We’re using technology and design to make healthcare simple, intuitive, and human. In other words, the kind of healthcare we want for ourselves.” 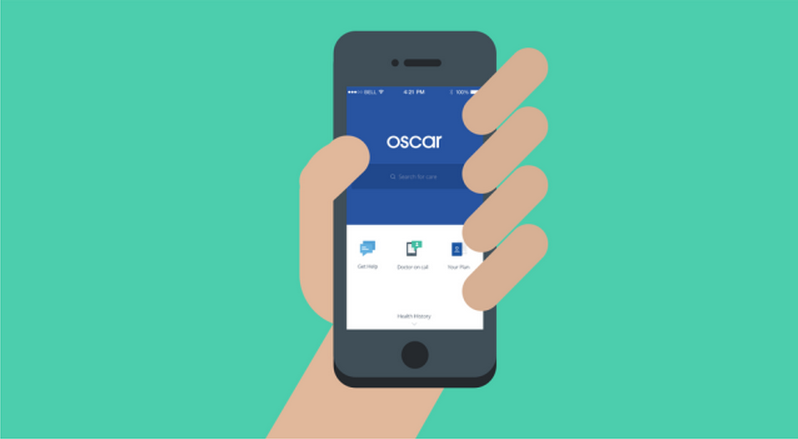 Even for those who do have health insurance, one of the most common problems that the insured run into is the inability of understanding what everything means. Where can someone acquire the best available healthcare of which your insurance will cover? Is there anyway in which we can bridge the divide between patients and doctors with the help of our insurance providers? Oscar Health believes they can finally answer these questions and bridge those gaps by embracing modern technology.

Whether you’re using a fitness tracker, your smartphone, and so forth, Oscar wants to use technology as a means of simplifying the procedure, provide easy communication between yourself and doctors near your area, and ultimately make healthcare cheaper for everyone to benefit from. Which is why Google has tagged along, investing $32.5 million into the company. Whether or not this translates Oscar into becoming the health insurance company of the future is yet to be determined.

Of course, one of the more important questions needing to be asked is: what will the role of insurance companies be in our future of healthcare? A good portion of the developed world appear to have already embraced their own version of universal healthcare, in which insurance companies attain no power over whatsoever. Even in the U.S., where health insurance companies still have considerable power, the political left, such as Senator Bernie Sanders, are prepared to embrace that future by advocating a single-payer healthcare system. So where would Oscar Health stand in this likely future?

In a future of healthcare which heavily relies on advanced technology, will companies like Oscar Health simply die out and wither away? Or will they accommodate these fundamental changes and instead embrace the future with open-arms, perhaps providing necessary technologies to the forefront of medical care? These are questions of which Oscar Health (including Google) needs to start asking themselves.