RssInstagramTumblrPinterestYouTubeGoogle+TwitterFacebook
The dream of robots walking amongst us has prevailed throughout the history of science fiction. Whether they were cleaning our homes, cleaning our streets, or simply living freely alongside humans, they were, at the very least, walking amongst us. What was once a difficult task to achieve, is now an accomplishment ready to be attained by Boston Dynamics, the robotics arm of Google.

Below is a clip of Boston Dynamics’ presentation at the FAB 11 Conference at MIT. Click here if you wish to watch the entire conference. 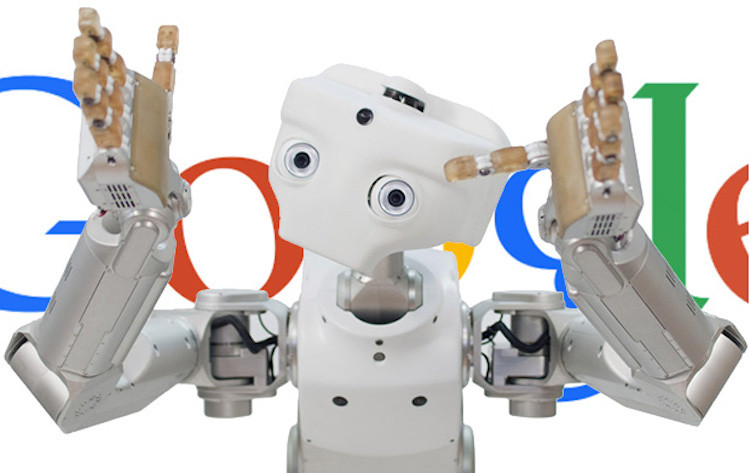 As presented above by Marc Raibert, founder of Boston Dynamics, the humanoid robot Atlas is almost ready to walk amongst us. Granted, it still needs some work done to perfect its balancing act, but from what was presented thus far, this doesn’t appear to be as difficult of a task as it once was. It’ll also require an untethered power source, so as to ensure complete autonomy. Fret not, Google’s robots are not here to unleash the apocalypse, as famously depicted in the Terminator series. As noted, these robots will be prominently used for emergency situations that are too dangerous for humans.

There’s a reason why Google acquired Boston Dynamics by the end of the year 2013. They not only saw what was being engineered now and their technological prowess compared to other robotics companies, but subsequently knew that our near-future society will heavily consist of autonomous robots. We’ve dreamed about this day for decades, if not centuries, and now we’re nearly there. We are the generation that’ll bear witness the rise of robotics.

The question is, however, what does this entail for the next generation? A lot of the robots we see today, especially those under Boston Dynamics, largely resemble those we saw throughout sci-fi literature and entertainment. But we know that reality almost always turns out to be stranger than fiction. What will the future of robots look like and how will they be integrated into society? Will they appear human-like, with bi-pedal locomotion or will their design and function ultimately be beyond current comprehension? Whatever the future of robotics will be, rejoice at the fact that we are alive today and are witnessing our sci-fi dreams come true!