RssInstagramTumblrPinterestYouTubeGoogle+TwitterFacebook
In a world increasingly controlled by computers, the idea that you can control your own life without knowing some form of code is completely asinine. Coders rule this world, and for hackers, this world is their playground. What we do on this very large playground, however, is up to us. Do we create chaos in a already chaotic world or do we create a better world by putting our code and engineering skills to the betterment of our future instead?

Today marks the start of the 2015 Hackaday Prize, where teams of hackers and engineers come together in friendly competition and try to change the world for the better. If you believe your design can make it to the top, then put it to the test at this year’s Hackaday Prize! 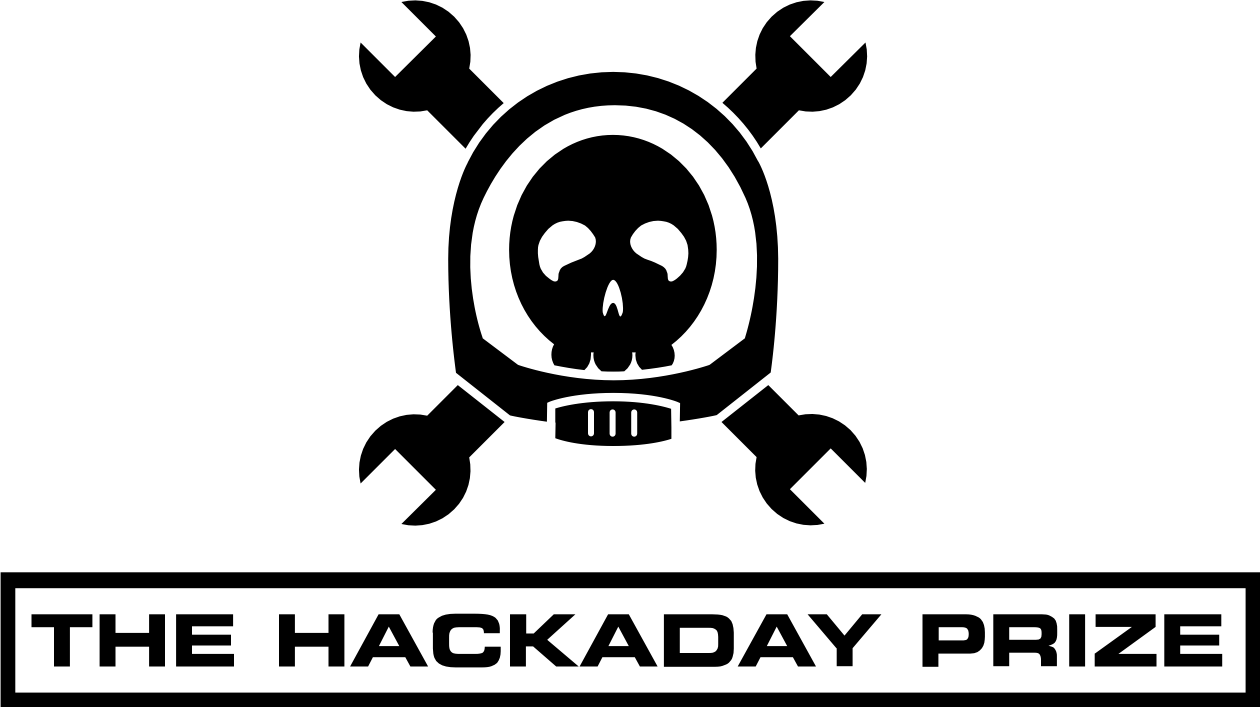 “The devices that inform our daily lives were science fiction in decades past. The barriers that once required giant companies to produce such marvels are starting to crumble. Now, one person with one idea can revolutionize the way we live our lives. Be that person. You Build the Future. You claim The Hackaday Prize.” – Sophi Kravitz, Program Manager

Last year’s Hackaday Prize winner was the SatNOGS (Satellite Networked Open Ground Station) team. What SatNOGS achieved was create an open-source and modular platform for a global network of satellite Ground Stations. Given at how expensive current Ground Stations are, SatNOGS opened up the floodgates of open-source connectivity using less resources, thus making it much cheaper. Instead of going to space, they chose the money to create the Libre Space Foundation!

Hosted by hackerspace platform Hackaday.io, this competition largely conveys the ideal in which Hackaday stands for: the open exchange of free flowing ideas and information. In order to create a better future, we need to unleash all of those ideas into an open space and be freely expressed. With the Hackaday Prize you’ll be given the opportunity to achieve both.

If helping create a better world isn’t incentive enough, however, the first prize winner of this year’s Hackaday Prize will be given a choice: either go to space or be awarded $196,883 (to understand the significance behind that number: Griess algebra)! And before you knock off the idea that anyone would consider the money over a trip to space, keep in mind that nearly $200,000 could very well be what creates a successful company of the future. Either way, to be given that choice, contestants will be put to the ultimate test – as will their ideas. Do they have what it takes? Do you? Find out by joining the competition here!

IS THE NEPTUNE HUB A WEARABLE COMPUTER?The Future This Week: Drones, Virtual Reality, and Robots