RssInstagramTumblrPinterestYouTubeGoogle+TwitterFacebook
In 2013, arguably one of the best sci-fi films ever made premiered in several different festivals and received critical acclaim. Directed by Spike Jonze, Her was a film that transformed the commonplace narrative known for a futuristic artificial intelligence (A.I.). Named “Samantha,” this A.I. wasn’t out to rid the world of humans, nor attained any psychopathic tendencies. Instead, “Samantha” befriended an introverted human named Theodore Twombly, which soon thereafter became a philosophically thought-provoking romance.

Following the lead of this successful sci-fi tale, A.I. tech company Hutoma is prepared to transform today’s virtual assistants, like Siri and Cortana, into actual personal companions of the future. Say hello to Project HER!

“By building an emotive AI that more closely resembles how we interact with real people, it can help us be more creative with what we can do with computers. We are used to downgrading our communication channels when interacting with machines. We are trying instead to upgrade a machine communication channel so we can more efficiently express our needs.” 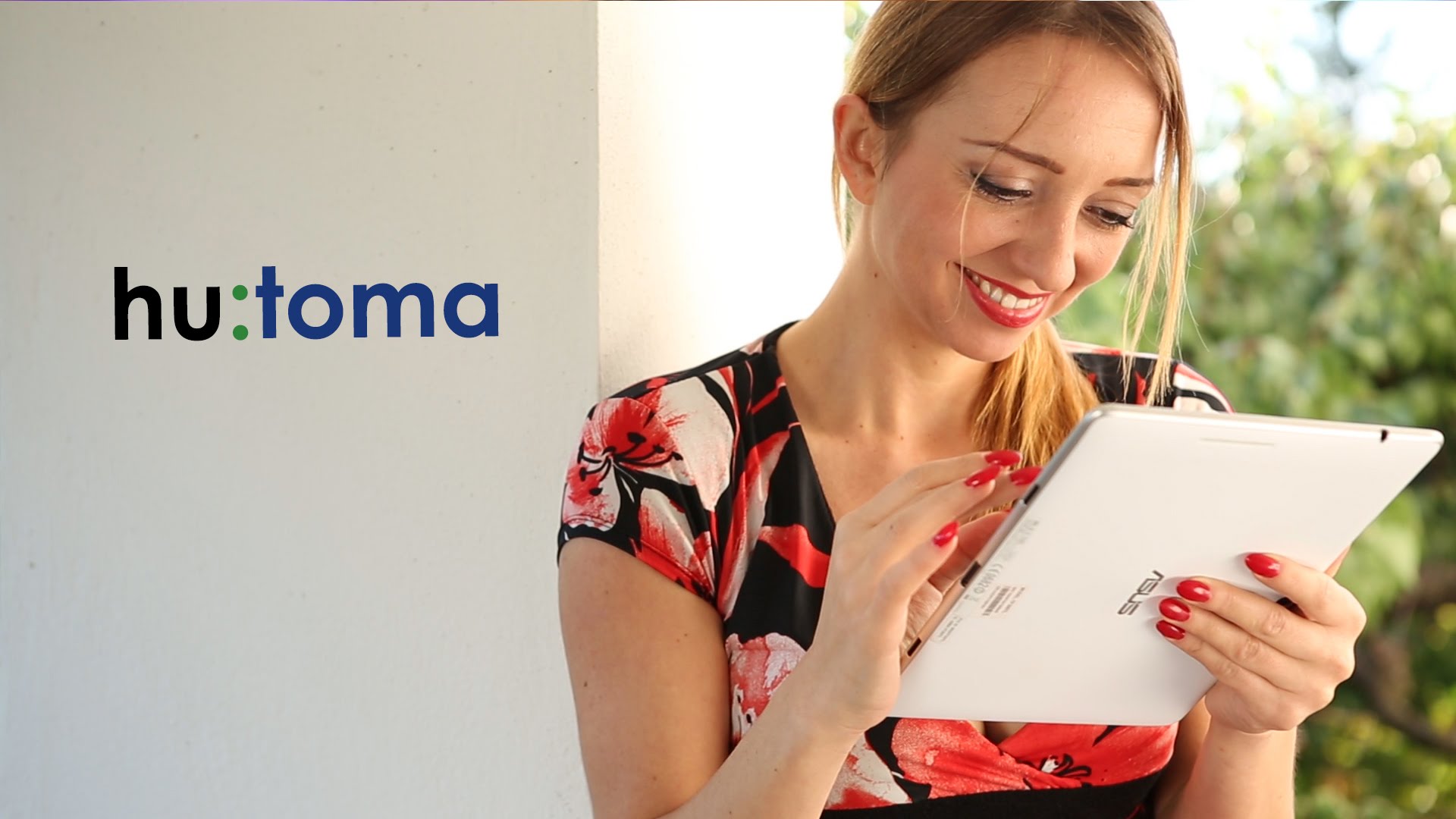 Project HER is a deep learning neural network programmed specifically to learn from you. Consider HER as your child, to some degree, having just awoken into a world of which it must learn through your careful teaching. You’ll be able to have conversations with HER (or HIM, depending on your preference). And it won’t be a one-way conversation, more commonly known of today’s virtual assistants. HER will have questions, including the most important question of all: the difference between what is right and what is wrong.

But there’s a catch: HER (or I should say Hutoma) needs your help in funding. If you’ve dreamed of having your own A.I. companion of the future (an inexpensive one, no less), then look no further than Kickstarter. With the total funding goal of $37,531, and only 25 days left in the campaign, Spike Jonze’s dream of Her could finally become a reality.

With so much talk lately of dystopian nightmare scenarios of a runaway A.I. destroying humanity, companies like Hutoma are at the forefront of not only challenging this terribly dull narrative, but are subsequently challenging humanity itself to rethink its relationship with future A.I. Could humans really befriend an A.I. program? Better yet, is it possible, like in Spike Jonze’s Her, that humans will eventually develop romantic relationships with an A.I.? Well, if Hutoma’s HER is anything like “Samantha,” then I really see no reason why not.

Then again, in Spike Jonze’s Her, “Samantha” found herself in a position that not only made herself feel less “real,” but equally created a rift between herself and her human companion Theodore. The problem? She didn’t have a body for Theodore to physically interact with – to hold, to hug, to kiss. When Serious Wonder spoke with Hutoma’s CEO Maurizio Cibelli about this, asking him if his company had plans to provide HER with an artificial body sometime later on in the future, Cibelli responded by saying:

“Ultimately I believe the success of this wave of AIs can be hampered simply by the fact that we are just not used to talking to objects that do not resemble us. This is in part why I think Siri never took off. We recently made a connection with a toy manufacturer. They don’t exactly build robots, but we are exploring the possibility of bringing the AI out of a squared phone and into something more familiar.”

Who Needs Santa Claus When You Have DronesThe Future This Week: VR, Bionic Eyes, and Robotic Legs