RssInstagramTumblrPinterestYouTubeGoogle+TwitterFacebook
What is the human brain? If you were to ask a neuroscientist this question today, most would refer to it as an extremely intricate computer, of which we still know very little about. Good news is, we know enough to finally answer some age-old debates that were engaged throughout history, such as “how do we think? How do we smell? How can we feel pain?” It all falls back on our understanding of the brain. If one were to pick a winner between Hippocrates or Aristotle on who answered correctly about the brain, Hippocrates would be our victor. 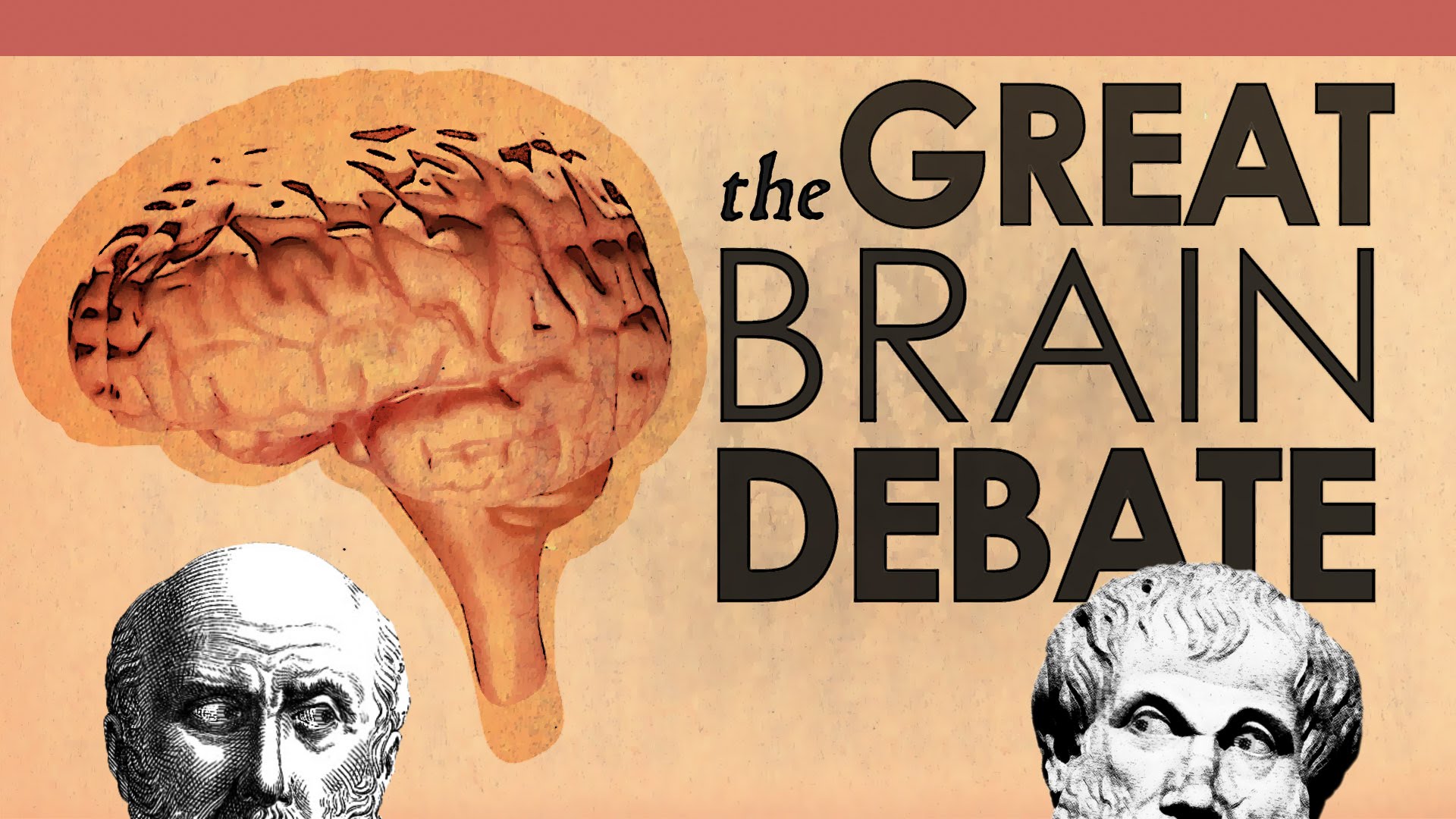 “Men ought to know that from the brain, and from the brain only, arise our pleasures, joys, laughter and jests, as well as our sorrows, pains, griefs and tears. Through it, in particular, we think, see, hear, and distinguish the ugly from the beautiful, the bad from the good, the pleasant from the unpleasant.”

– Hippocrates, On the Sacred Disease

Of course, Hippocrates wasn’t short of bad ideas as to the brain’s operating system. While he essentially got the question right ahead of everyone else on what the brain’s purpose is, he also believed that madness (mental illness) came not from its overall health, but rather its moistness. Yes, that’s right. Hippocrates blamed mental illness on how hot or cold, or how dry or moist the brain was during its current state.

While most neuroscientists today would tell you that the human brain is an extremely intricate computer, there are still a vocal minority in the field who are pushing back this notion, believing the brain to be far too complex or mysterious to be considered something of which is merely computational. But then history has always hosted debates between those who saw biology, the universe, and so on, from a non-metaphysical point-of-view and the contrary.

Of course, the question remains, what is the human brain? Sure, most of us would say it’s an extremely intricate computer, but that doesn’t necessarily tell us what the brain is in its entirety. One could easily point out a forest, but then what of its landscape, the life which presides inside of that forest, and all of the other mysteries from within that we’ve yet to discover? The human brain is one of the greatest test subjects throughout history due to its daunting complexity.

That shouldn’t deter us, however, from pursuing answers to these important questions. We can easily show how far we’ve come from the ‘Hippocrates vs. Aristotle’ debate on the brain. As we continue unlocking the secrets of the brain, and as our quest to make it computationally understandable increasingly prevails, we will then find a greater understanding of ourselves. Then again, will there remain a vocal minority who insist on denying what is proven beyond a shadow of a doubt?

How Can Life Extension Become as Popular as the War on Cancer?The Future This Week: A.I., Mars, and Human Genome Editing